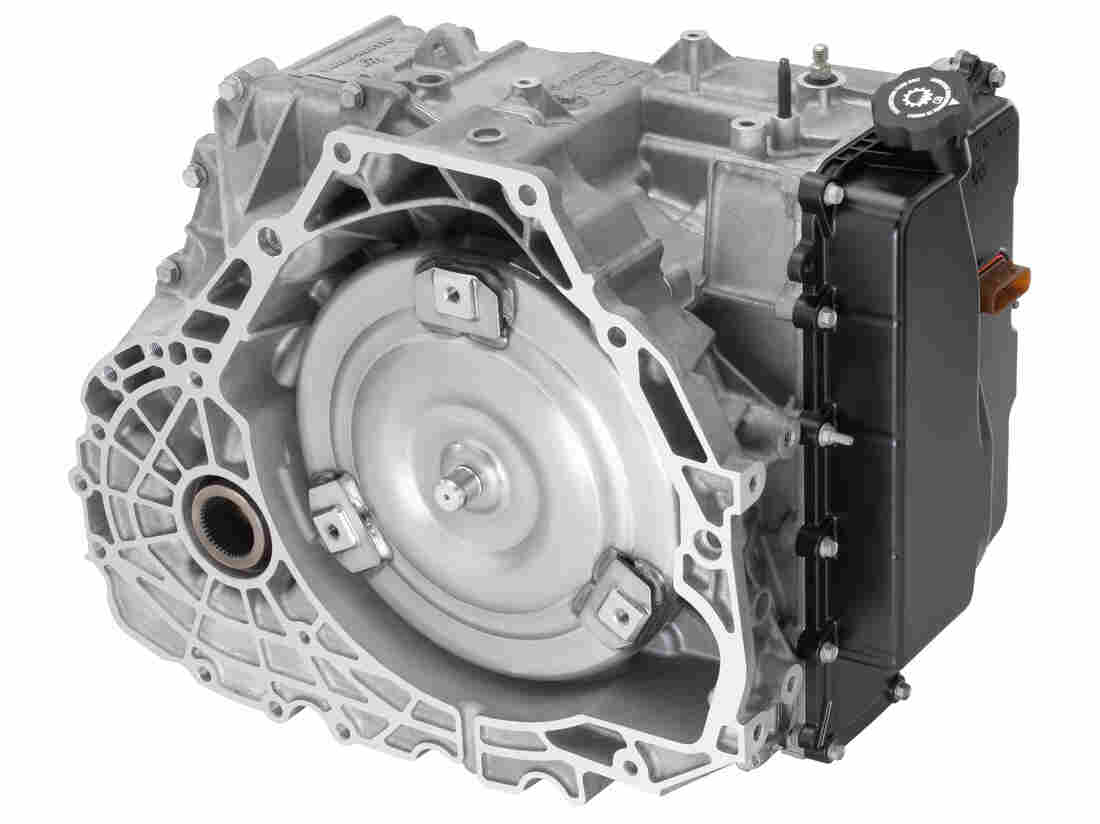 Schematic of the current generation of six-speed transmissions co-developed by GM and Ford. GM/Wieck hide caption 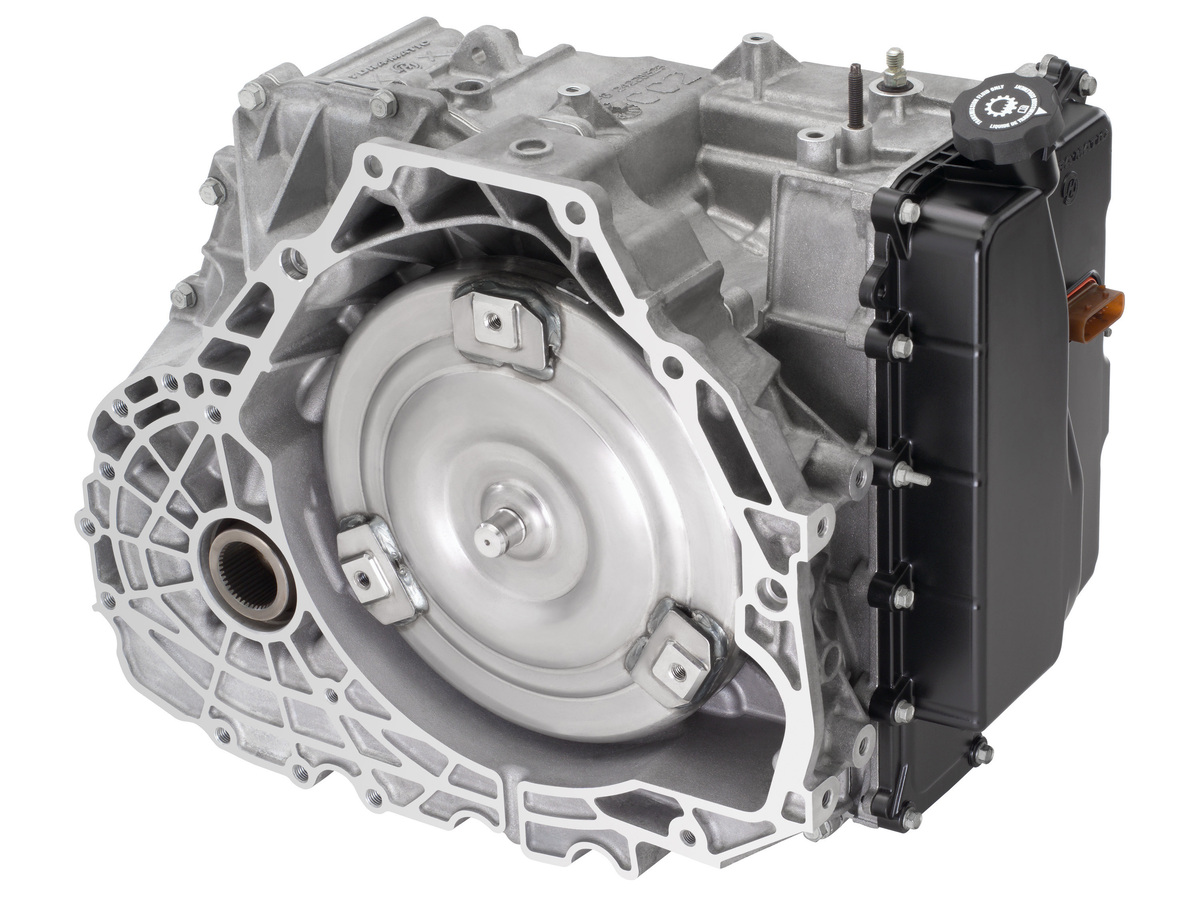 Schematic of the current generation of six-speed transmissions co-developed by GM and Ford.

The new 9-speed transmissions for front-wheel-drive vehicles and 10 speeds for rear-drive and SUVs and trucks are expected to reach the market by 2016.

"Engineering teams from GM and Ford have already started initial design work on these new transmissions," said Jim Lanzon, GM vice president of global transmission engineering. "We expect these new transmissions to raise the standard of technology, performance and quality for our customers while helping drive fuel economy improvements into both companies' future product portfolios."

The New York Times says, "GM is understood to have contributed the basic design of the new 9-speed for front-drive vehicles, while the 10-speed's design comes from Ford."

The more gears in the transmission, the less hard the engine is required to work, which saves fuel. It also makes it possible to achieve both lively acceleration and quieter highway cruising without sacrificing either."

"By cooperating on design, engineering, and testing, the automakers are expected to save hundreds of millions of dollars and considerable development time, said Skip Nydam, an industry analyst with ND-Automotive and a former transmission engineer. It also saves the cost of licensing the design and production rights from a specialist transmission supplier like ZF of Germany or Aisin of Japan, which can cost up to $100 per unit, according to engineers at Ford and G.M."

It is the third time in the past decade that the companies have cooperated on new transmissions. In 2002, they invested a combined $720 million to develop the current generation of 6-speed units. Several higher-end and luxury automobiles now have 8-speed transmissions.