Accessibility links
Housing Starts Surged In March; Pace Is Fastest In 5 Years : The Two-Way The news is another sign that the housing sector's recovery continues. Also Tuesday, there was word that consumer prices fell 0.2 percent in March. The decline was led by a 4.4 percent plunge in gas prices.

Housing Starts Surged In March; Pace Is Fastest In 5 Years

Housing Starts Surged In March; Pace Is Fastest In 5 Years 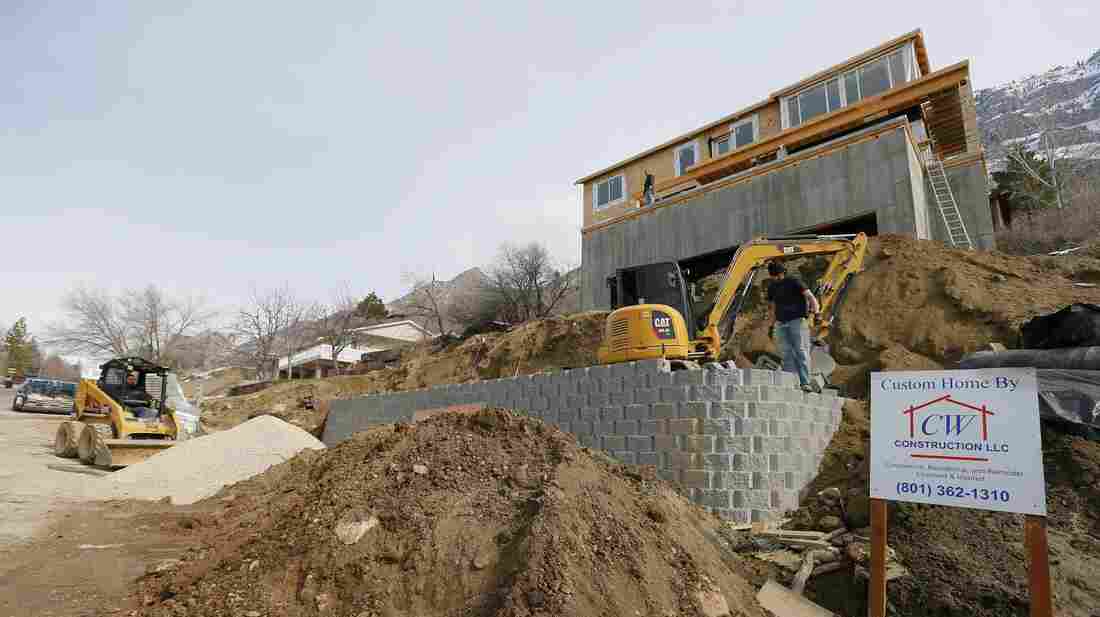 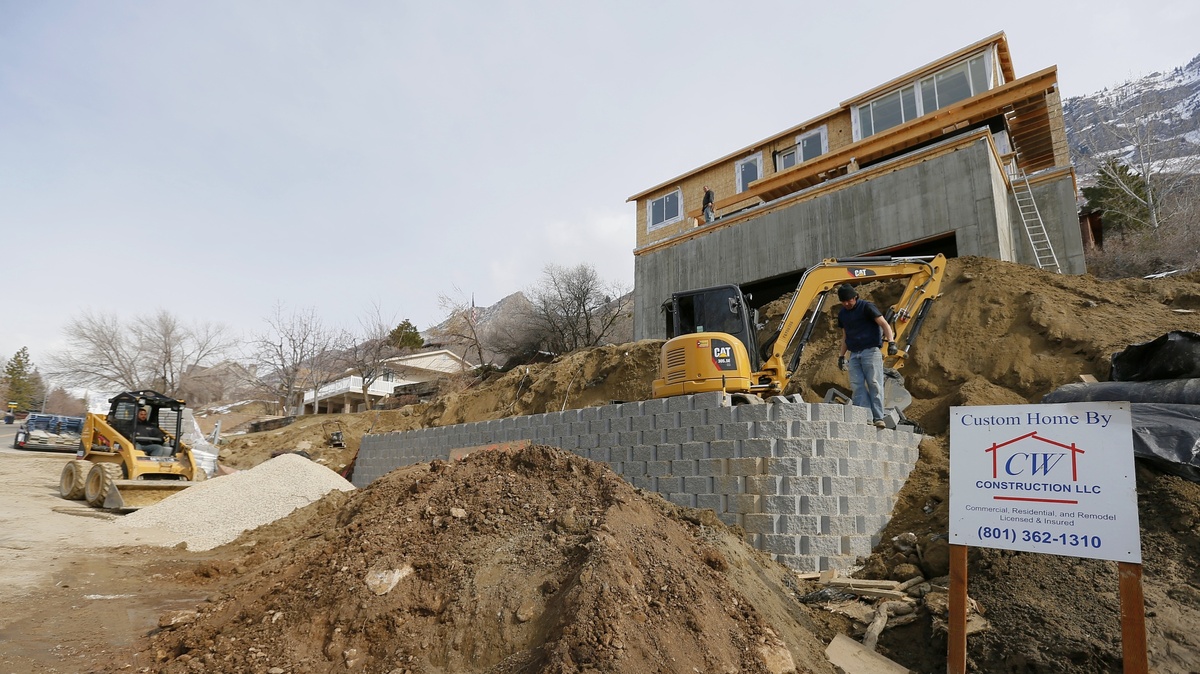 A home under construction in Provo, Utah, earlier this year.

There was a 7 percent surge in housing starts last month, the Census Bureau and Department of Housing and Urban Development report.

As The Associated Press notes, the pace of construction — 1.04 million starts, at an annual rate — is the fastest in nearly five years and is another sign that the housing sector continues to recover from its 2007-08 crash.