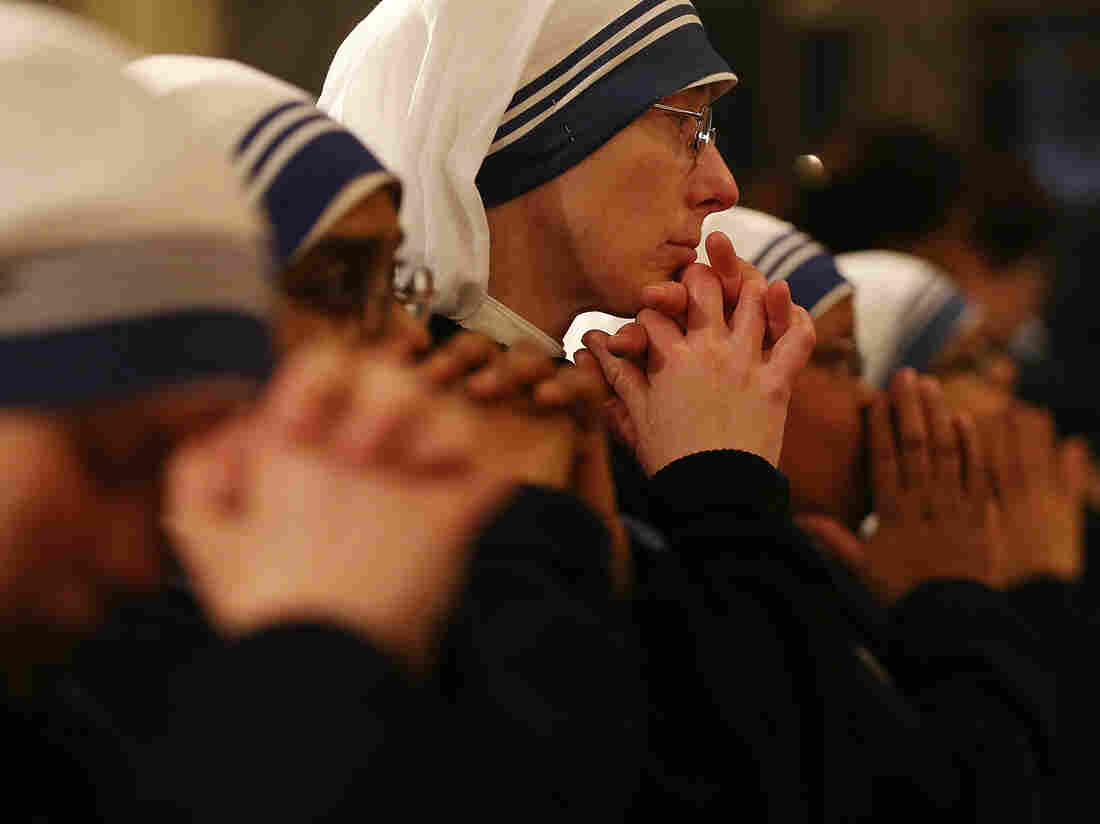 Nuns worship following a Mass for the election of a new pope at St. Patrick's Cathedral in February. Mario Tama/Getty Images hide caption 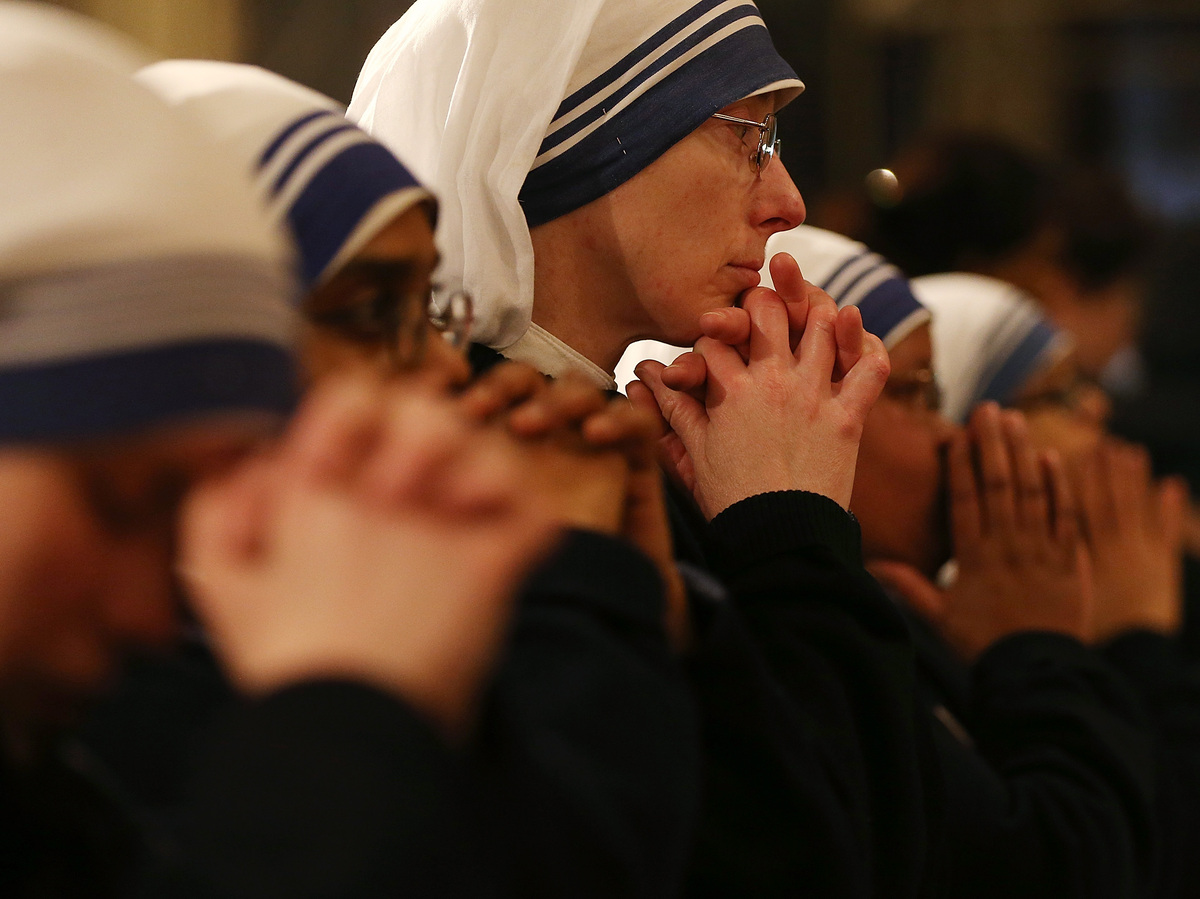 Nuns worship following a Mass for the election of a new pope at St. Patrick's Cathedral in February.

Pope Francis' doctrinal chief has reaffirmed the Vatican's intention to overhaul the largest organization of U.S. nuns, dashing the hopes of some that the newly installed pontiff would take a more conciliatory approach than his predecessor.

The Leadership Conference of Women Religious, an umbrella group that represents about 80 percent of nuns in the United States, was chastised last year by the Vatican's Congregation of the Doctrine of the Faith for adopting "radical feminist" views. It was ordered to undergo a five-year program of oversight by Vatican-appointed bishops.

As The New York Times writes:

"The Vatican last year said in its doctrinal assessment that the nuns' group was tinged with feminist influences, focused too much on ending social and economic injustice and not enough on stopping abortion, and permitted speakers at its meetings who questioned church doctrine."

But NPR's John Burnett reports that in a meeting with Archbishop Gerhard Ludwig Müller, the head of the Congregation of the Doctrine of the Faith, and Archbishop J. Peter Sartain of Seattle, who was appointed last year to oversee the five-year process, the sisters were told that the pope had "reaffirmed the findings" of the earlier investigation and that the "program of reform" will continue.

The Women Religious earlier expressed "deep disappointment" at the "unsubstantiated" accusations against it. This week, the organization says the meeting with Müller and Sartain was "open and frank," and that it wishes the conversations "may bear fruit for the good of the church," Burnett reports.