Accessibility links
American: 'Near Normal' Flights After Day Of Delays : The Two-Way Thousands of flights were canceled or delayed on Tuesday due to a glitch in the airline's computerized reservations system.

American: 'Near Normal' Flights After Day Of Delays

American: 'Near Normal' Flights After Day Of Delays 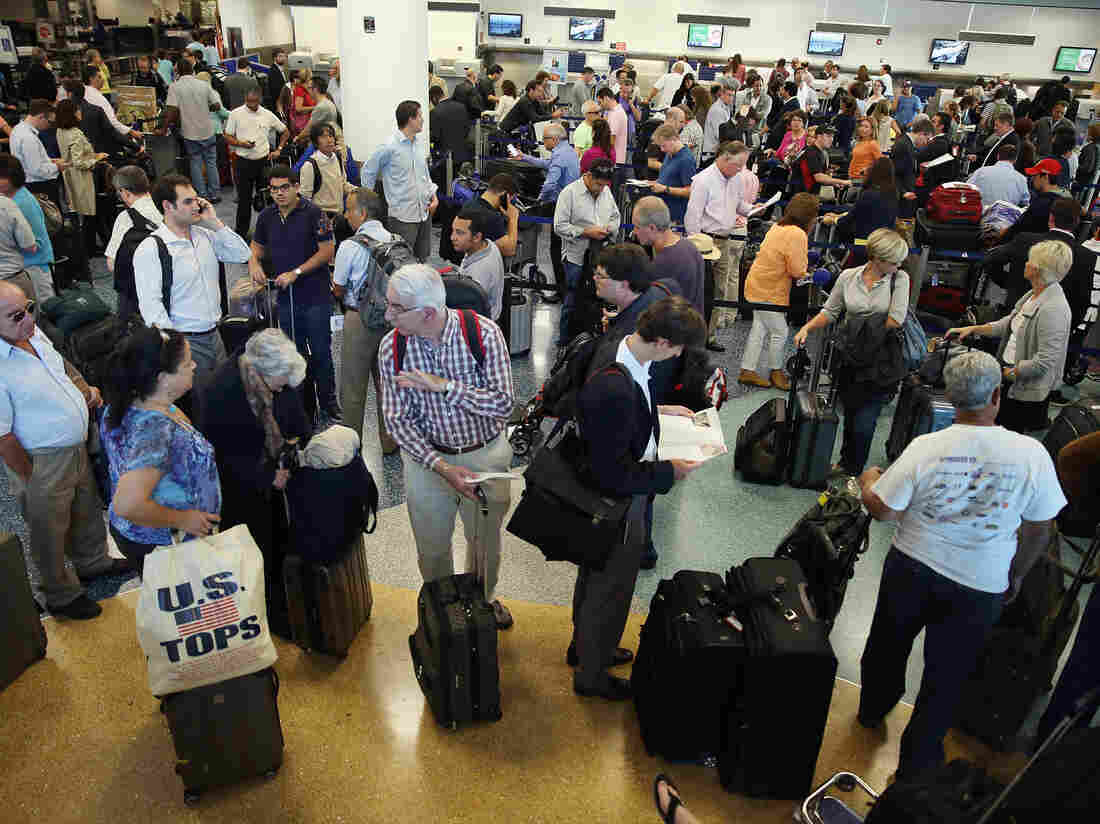 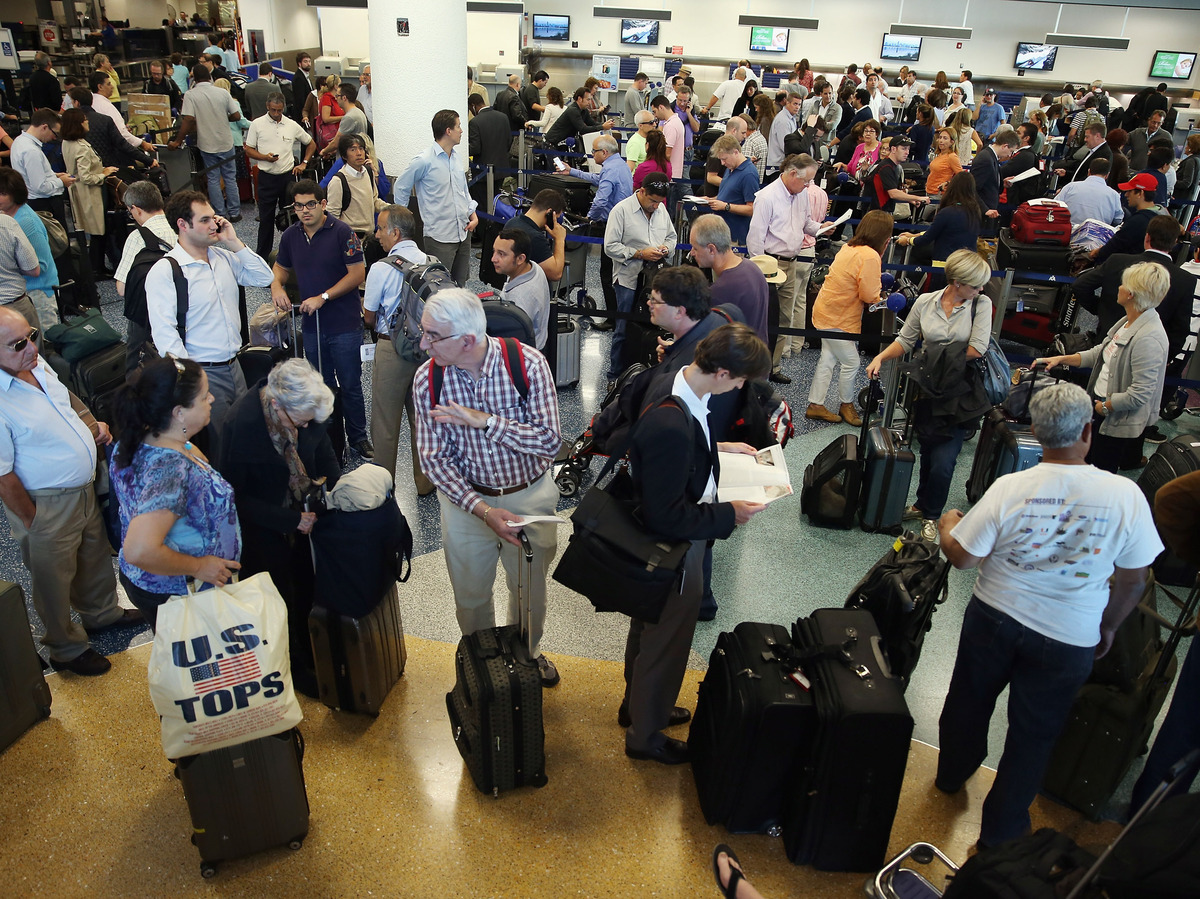 American Airlines passengers wait in line for a flight at Miami International Airport on Tuesday.

American Airlines has promised passengers that Wednesday's flight schedule will be nothing like the day before, when thousands were stranded due to a glitch in the reservations system that forced hundreds of flights to be canceled or delayed.

"Despite the magnitude of today's disruption, we are pleased to report that we expect our operation to run normally with only a small number of flight cancelations," Andrea Huguely, a spokeswoman for American, told the AP late Tuesday. She said American would add flights to accommodate stranded passengers.

American CEO Tom Horton, in a statement on YouTube, said the airline does have "redundancies in our systems," but that "unfortunately in this case we had a software issue that impacted both our primary and backup systems."

"By late afternoon, American resumed international flights and those from its major hub airports. It scrambled during the evening to put planes and crews in position to get off to a good start on Wednesday morning."

American apologized for the inconvenience to passengers and offered to change customer reservations with no charge if their travel plans were flexible, according to the Fort Worth Star-Telegram.