Accessibility links
Ex-Justice Of The Peace Charged With Killings In North Texas : The Two-Way In what has been described as a revenge plot, Eric Williams and his wife are charged with the murders of a Kaufman County district attorney, his wife and an assistant prosecutor. Williams is already in custody for allegedly making a terroristic threat.

Ex-Justice Of The Peace Charged With Killings In North Texas

Ex-Justice Of The Peace Charged With Killings In North Texas 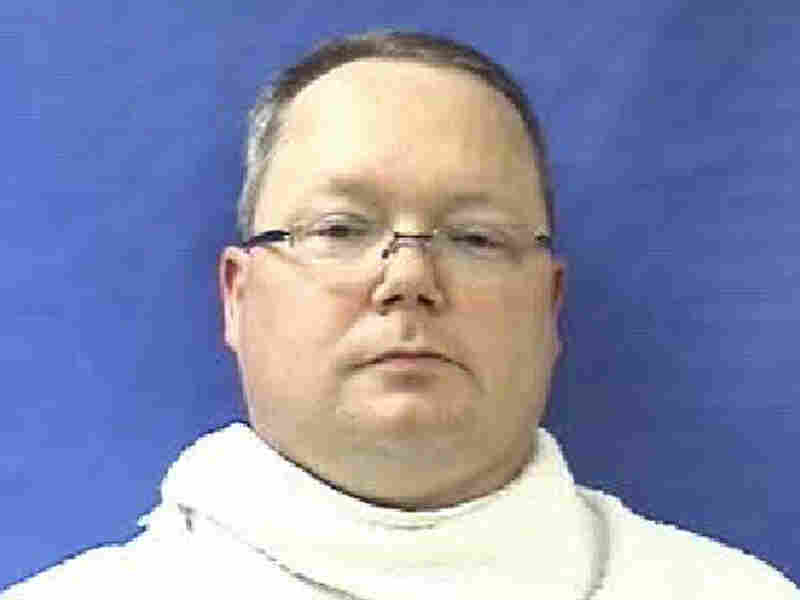 Texas authorities have charged Eric Williams, former justice of the peace, with the murders of the Kaufman County district attorney and his assistant. Kaufman County Sheriff's Office/AP hide caption 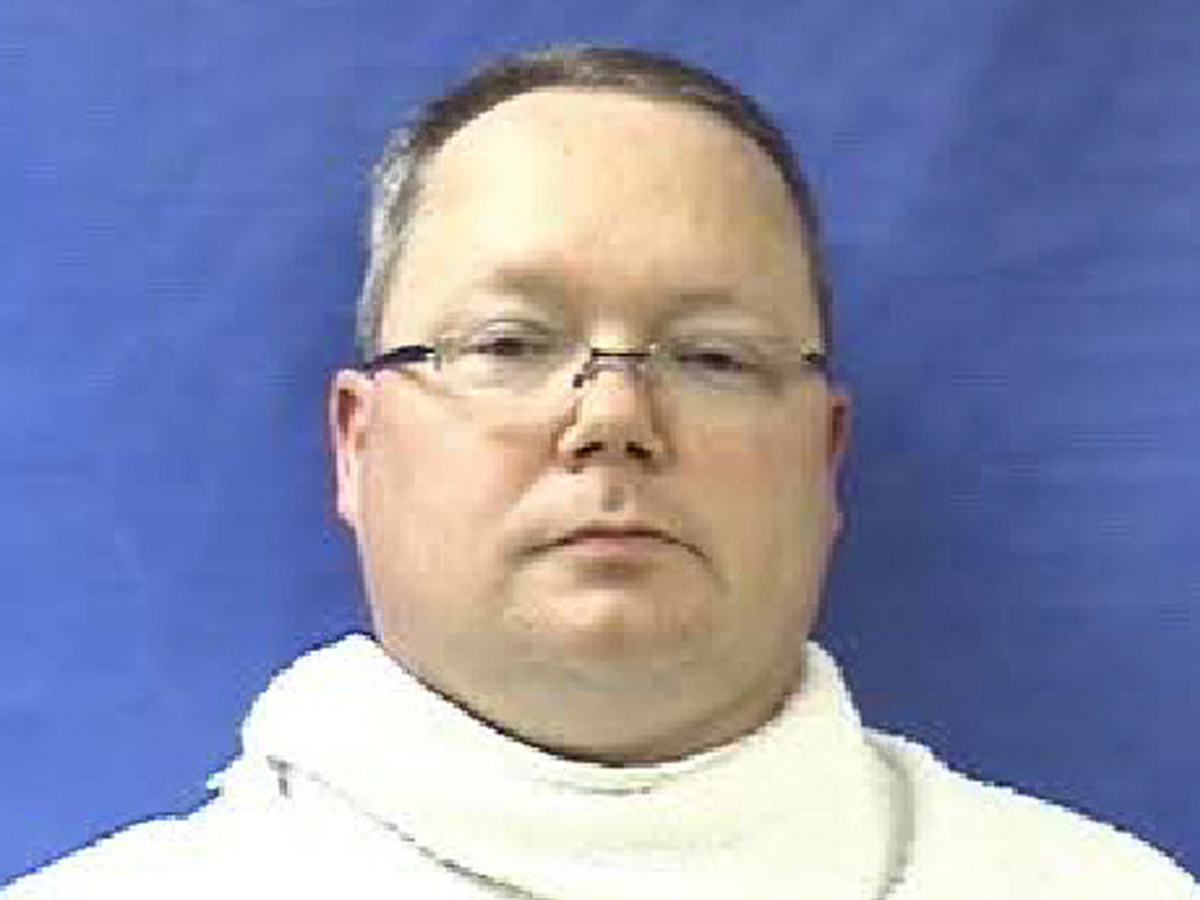 Texas authorities have charged Eric Williams, former justice of the peace, with the murders of the Kaufman County district attorney and his assistant.

"A former justice of the peace has been charged with murder in the slayings of a North Texas district attorney and his assistant who prosecuted him for theft, officials announced Thursday," The Associated Press reports. Eric Williams is also charged with the murder of the district attorney's wife.

The charges against Eric Williams follows the arrest of his wife, Kim, on Wednesday. She was charged with capital murder in the killings of Kaufman County District Attorney Mike McLelland, his wife, Cynthia, in March and assistant prosecutor Mark Hasse in January.

"She drove on Mark Hasse. Eric did the shooting. On the McLellands, it appears that she was a passenger in the vehicle and that Eric did the killing."

Eric Williams is already in custody. He was arrested over the weekend and charged with "making a terroristic threat," the AP reported. According to the AP, authorities allege that he sent an anonymous email from his personal computer a day after the McLellands were found dead. The AP adds:

"The email implied that if authorities didn't respond to various demands, there'd be another attack, according to a probable cause affidavit released by the sheriff's office."

Authorities have described Eric Williams' actions against the district attorney, his wife and the prosecutor as "a revenge plot," The Dallas Morning News says.

A jury found Eric Williams guilty of stealing three computer monitors from an office building last year, the AP reports, and both McLelland and Hasse were part of the prosecution.

"He received two years' probation, and lost his law license and position as justice of the peace — a judge who handles mostly administrative duties," the AP says.