Accessibility links
CDC: U.S. Hospitals Should Be Vigilant For Bird Flu : The Two-Way While there is still conflicting reports about how easily the new strain can be transmitted between humans, the CDC says early intervention is key.

CDC: U.S. Hospitals Should Be Vigilant For Bird Flu

CDC: U.S. Hospitals Should Be Vigilant For Bird Flu 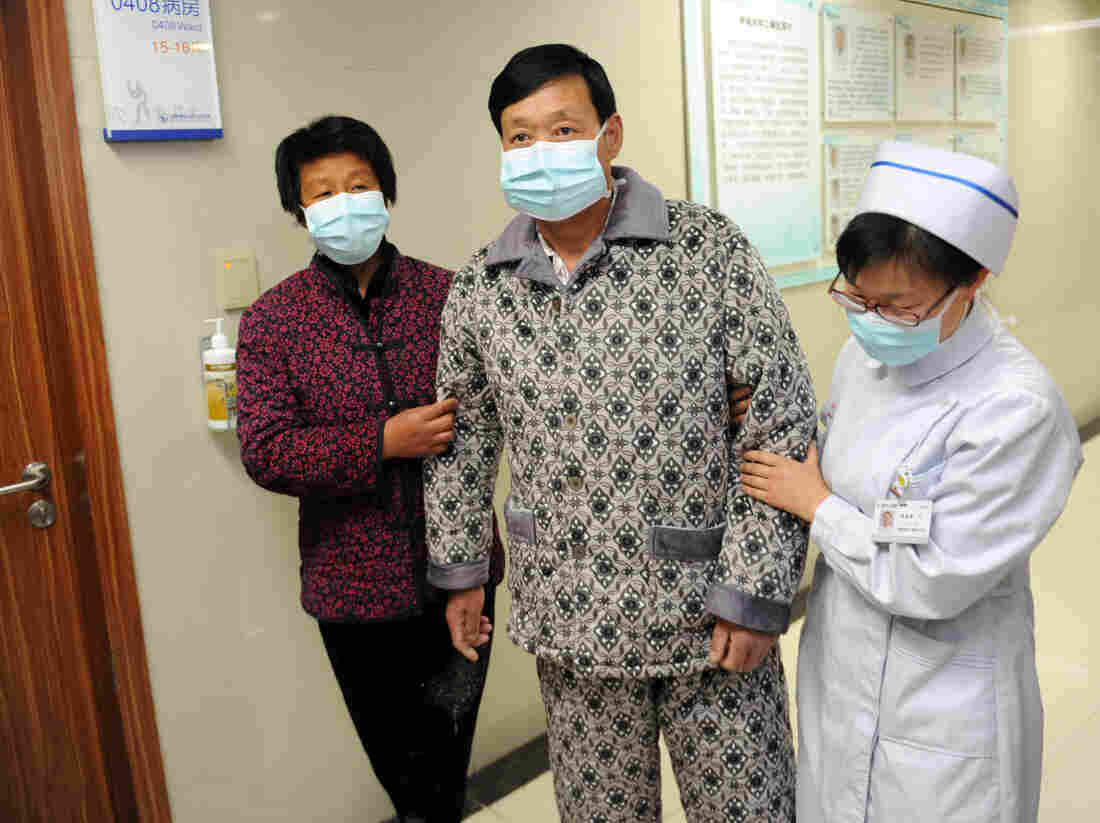 An H7N9 bird flu patient is escorted after his recovery and approval for discharge at a central China hospital on Friday. AFP/AFP/Getty Images hide caption 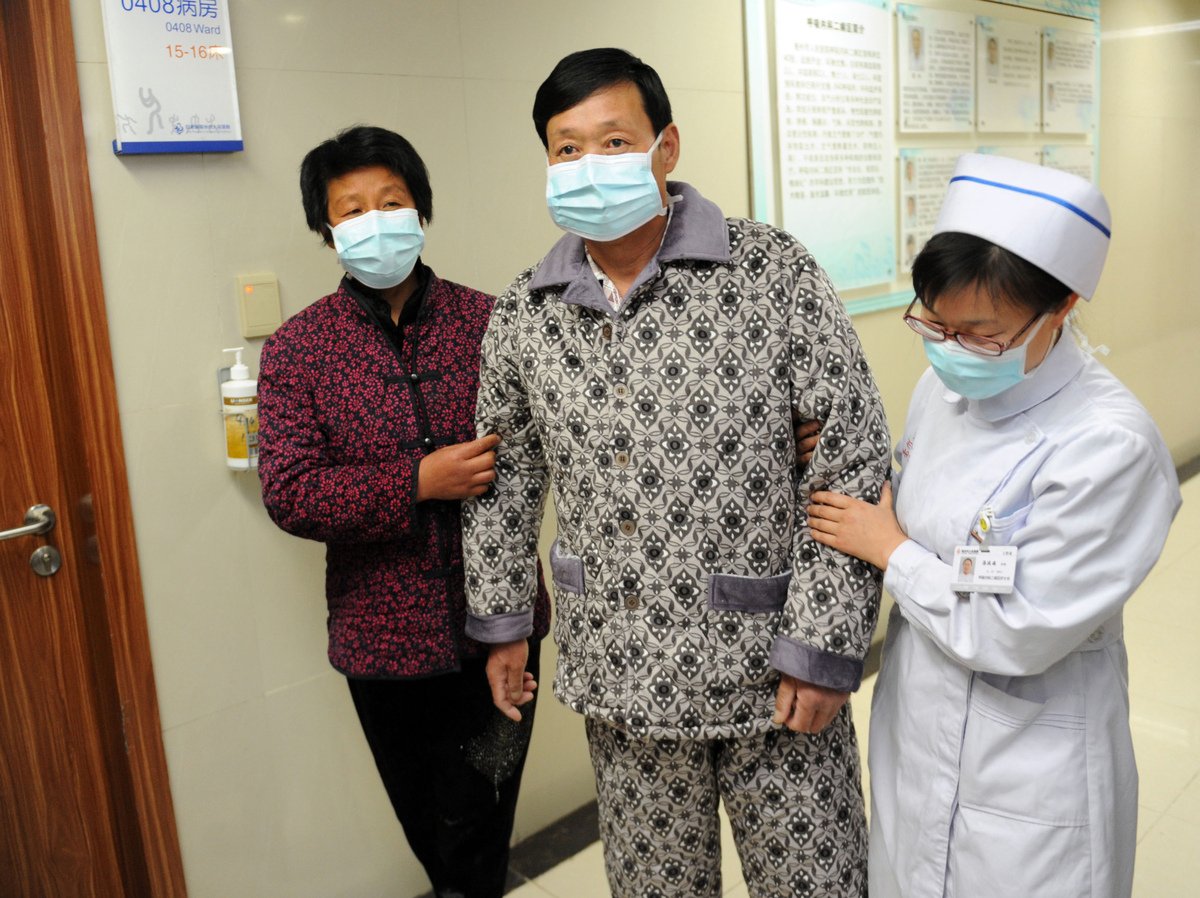 An H7N9 bird flu patient is escorted after his recovery and approval for discharge at a central China hospital on Friday.

U.S. hospitals have been urged to be on the lookout for symptoms of bird flu among patients who have recently traveled to China, where a new strain of the virus has killed 17 people and infected more than 70.

The Atlanta-based Centers for Disease Control and Prevention issued guidelines on Friday advising that "Clinicians should consider the possibility of avian influenza A(H7N9) virus infection in persons presenting with acute febrile respiratory illness and an appropriate recent travel or exposure history."

The guidelines say the current lack of an H7N9 vaccine, the virus' "substantial mortality to date" and the potential for "increased [human-to-human] transmission in the future" as cause for concern.

They say that although there is no vaccine, the CDC stressed the need to catch patients in the early stages of infection, saying that randomized trials had demonstrated that anti-virals (such as Tamiflu) given in the first few days could speed recovery in "otherwise healthy persons with acute uncomplicated influenza caused by circulating seasonal influenza strains."

So far, there have been conflicting reports about how easily H7N9 can be spread among humans. The first human case was identified three weeks ago, and:

"the rapid compilation of human cases since then has public health officials in China and scientists from around the world scrambling to identify the source of the infection and prevent further spread," the San Francisco Chronicle website reports.

China's state-controlled Beijing Daily reported this week that 40 percent of those sick with the virus had had no contact with poultry.

But on Friday, Dr. Michael O'Leary, the head of the World Health Organization's office in China, said a team had been looking into how prevalent the human spread of the virus might be and that "the evidence suggests still that poultry is a vehicle for transmission but epidemiologists haven't yet been able to establish a clear and strong link."

Reuters says that scientists believe the new bird flu strain "has been circulating widely 'under the radar' and has acquired significant genetic diversity."

As NPR's Richard Knox reports, H7N9 "could follow the model set (so far) by H5N1 bird flu. It infected 18 people in Hong Kong in 1997, disappeared after being among the colony's poultry, then in 2003."