Accessibility links
This One-Way Trip To Mars Is Brought To You By ... : The Two-Way The company Mars One has launched a program that could allow you (yes you!) to make a trip to Mars. But you can't come back.

This One-Way Trip To Mars Is Brought To You By ...

This One-Way Trip To Mars Is Brought To You By ... 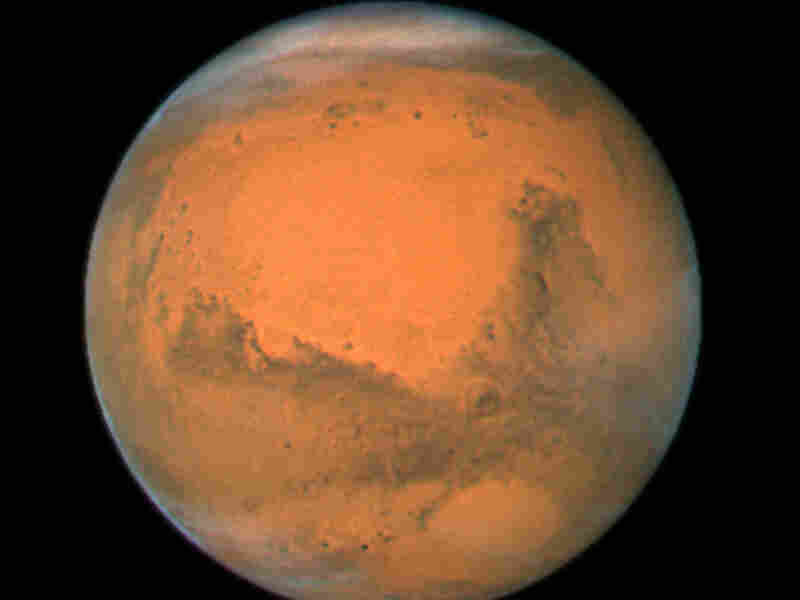 NASA's Hubble Space Telescope took this close-up of the red planet Mars when it was just 55 million miles away in 2007. NASA/UPI/Landov hide caption 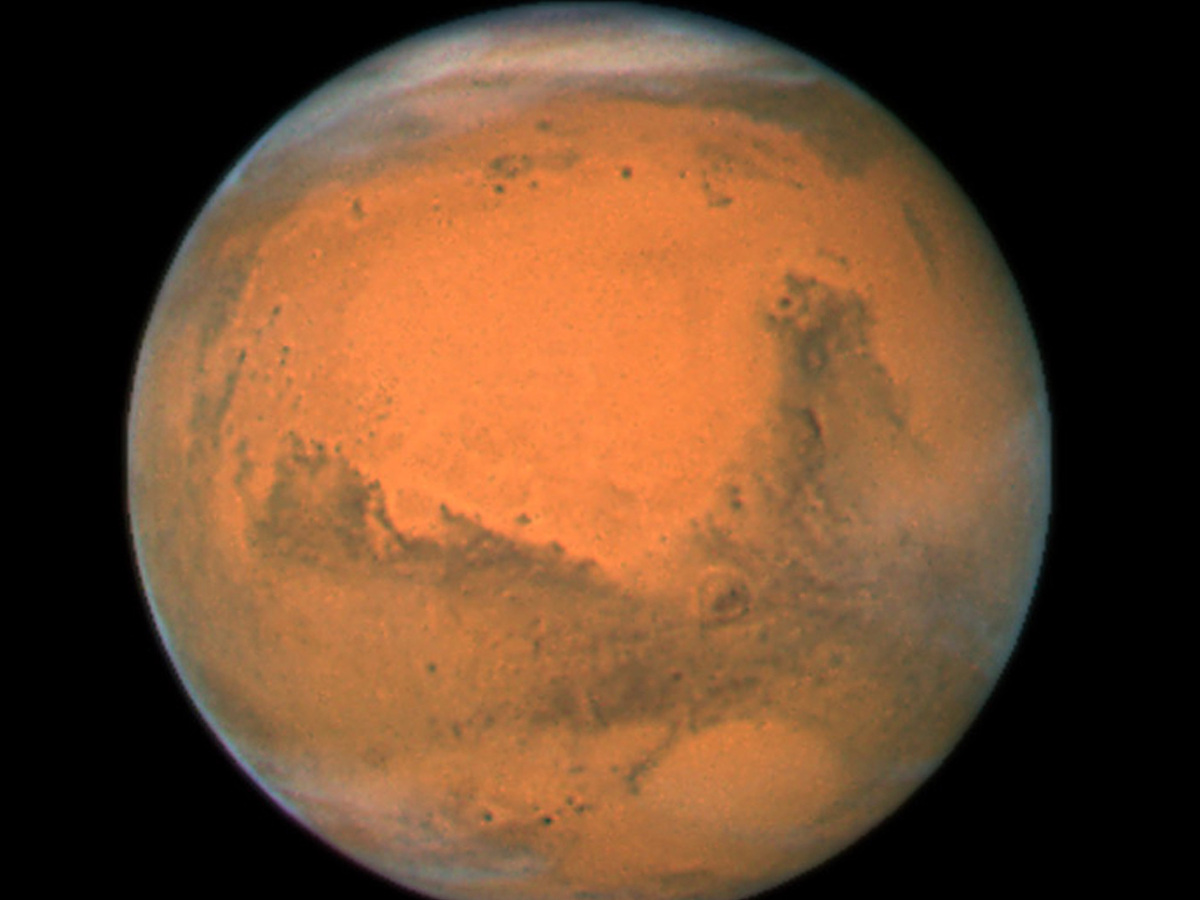 NASA's Hubble Space Telescope took this close-up of the red planet Mars when it was just 55 million miles away in 2007.

In New York on Monday, a group of scientists and entrepreneurs launched a quixotic program that could allow you (yes you!) to make a trip to Mars. But you can't come back.

The Mars One nonprofit organization announced that it is now open to applicants interested in making a commercially sponsored one-way mission to Mars.

This isn't the first proposed Mars mission on the books. NASA has it as a long-term goal to send astronauts to the red planet. And space entrepreneur Dennis Tito recently announced plans to send a couple for a fly-by in 2018.

But Mars One stands apart in very important ways: First, it will strive to be self-financed by selling the astronaut selection process, launch and landing as a reality television show. Second, the lucky winners will live out their lives in an inflatable habitat on another planet.

"If somebody's an outdoors person who says, 'I need my mountains, I need to smell the flowers,' then it's not the mission for him," says Norbert Kraft, the group's chief medical officer.

Mars One co-founder Bas Lansdorp says that the idea of selling the trip as prime-time television really seemed doable after he saw the revenue numbers from the London Olympics. That event garnered more than $4 billion in just over three weeks, he says. With that in mind, the mission's $6 billion price tag "is actually a bargain."

In fact, there will be a lot more to watch than the launch and landing. Even today, visitors to the Mars One website can check out public videos from applicants and vote on who they like the most. Those liked more will be more likely to go on to the next round of astronaut selection. Future rounds will be televised: Participants in each nation will square off against each other with only a single participant making his or her way to years of training. That final round will be an internationally broadcast show in which six teams of four vie for the chance to get voted off of Earth.

It sounds crazy. But is it really crazier than shows about people who hunt alligators or drive trucks on roads of ice? Lansdorp says that he has consulted with Big Brother co-creator Paul Römer, who thinks that the show could work. Over the years, Lansdorp says, viewers will develop a close connection to the astronaut applicants. "That's why it will stay interesting for a very, very long time," he says.

Lansdorp says that his biggest worry at the moment is his ability to raise the money needed to send rovers and supplies to Mars in advance of the 2023 landing. But he hopes that the astronaut application process will help to raise money. "We are already receiving a lot of interest from [broadcasters]," he says.

The application itself might be a money-maker, too: It will cost U.S. residents $38 to put their name down for a one-way journey.