Accessibility links
Pew: Wealthiest Experience Big Boost In Post-Recession Worth : The Two-Way A new analysis of census data shows that net household worth between 2009 and 2011 was up significantly for the top 7 percent. 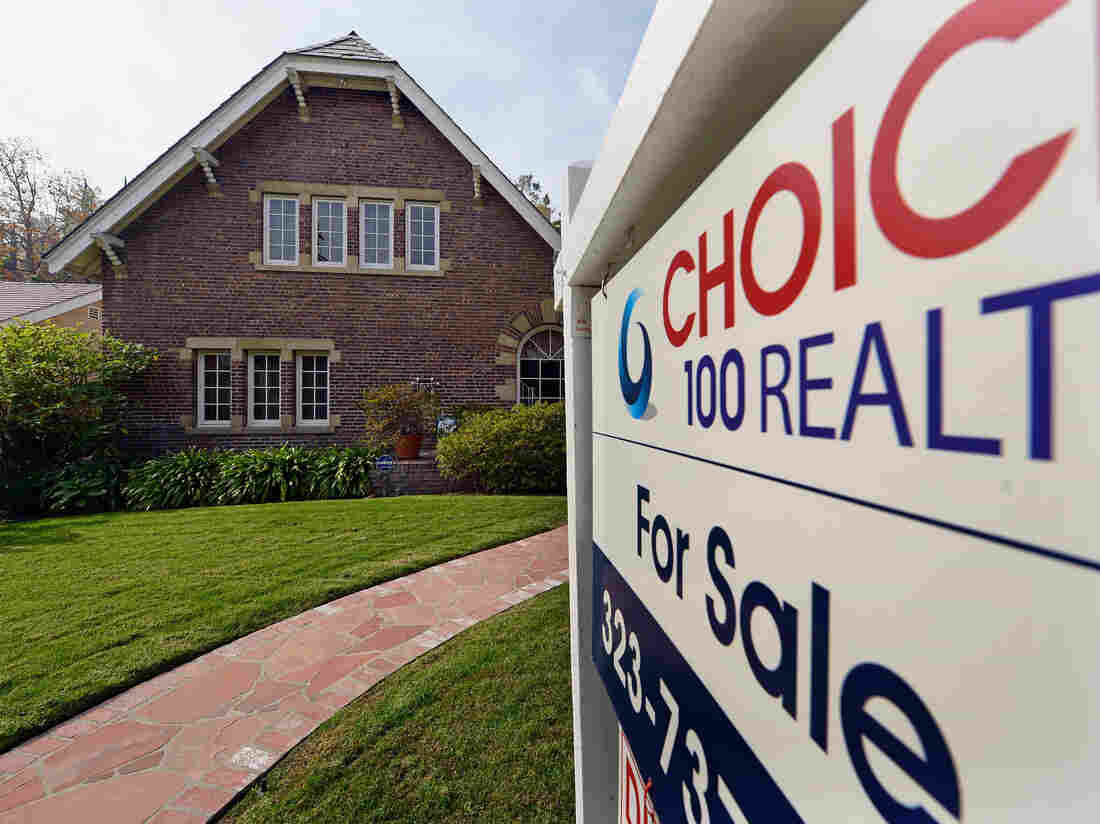 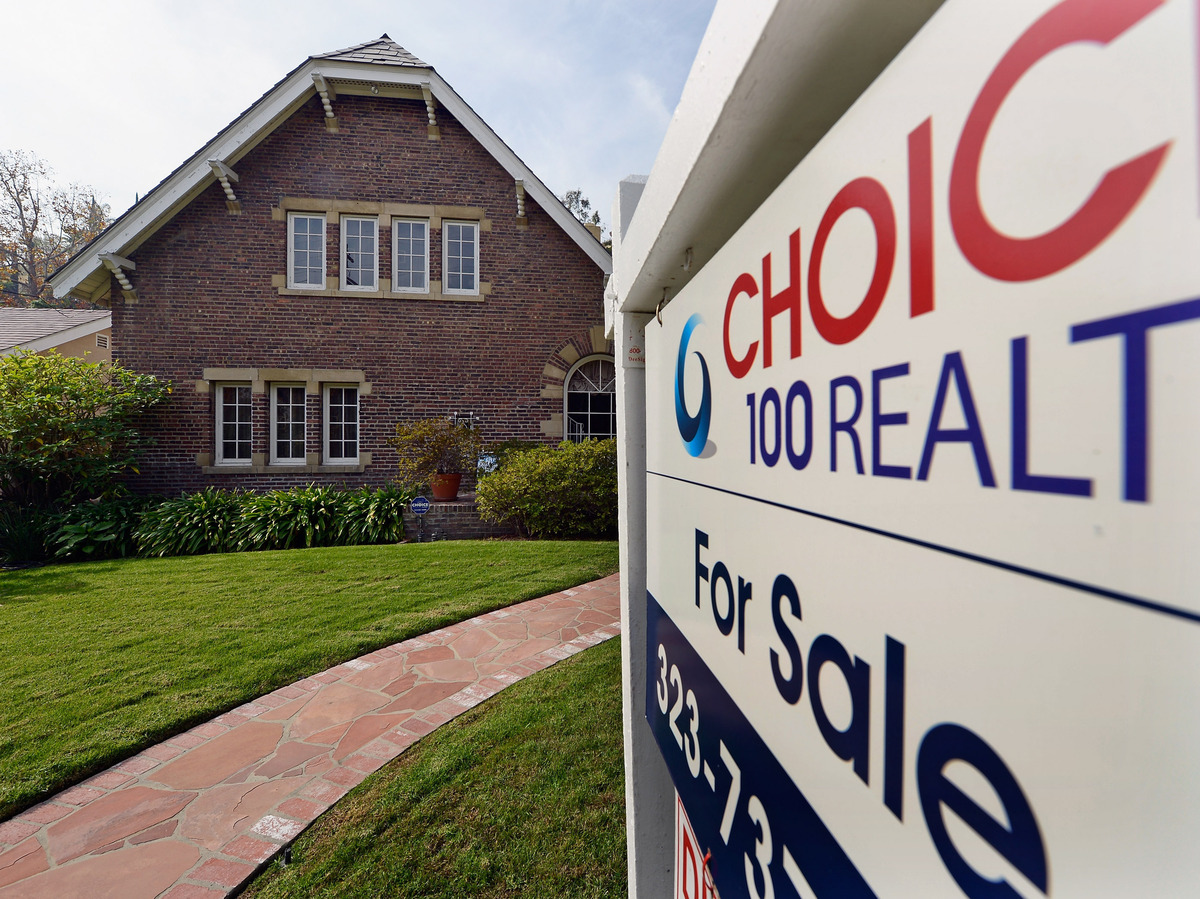 Falling home prices from 2009-2011 contributed to the disparity.

Some 93 percent of Americans saw their mean net worth fall in the first two years of the post-recession recovery, while the remaining 7 percent increased net worth by nearly a third, according to a new Pew Research Center analysis of Census Bureau data.

"These wide variances were driven by the fact that the stock and bond market rallied during the 2009 to 2011 period while the housing market remained flat."

Pew says that "among less affluent households, fewer directly owned stocks and mutual fund shares in 2011 (13 percent) than in 2009 (16 percent), meaning a smaller share enjoyed the fruits of the stock market rally."