Accessibility links
Allan Arbus, Who Played Psychiatrist On TV's 'M.A.S.H.,' Dies At 95 : The Two-Way Arbus was most famous for his role as the Army psychiatrist Dr. Sidney Freedman in the hit TV comedy. 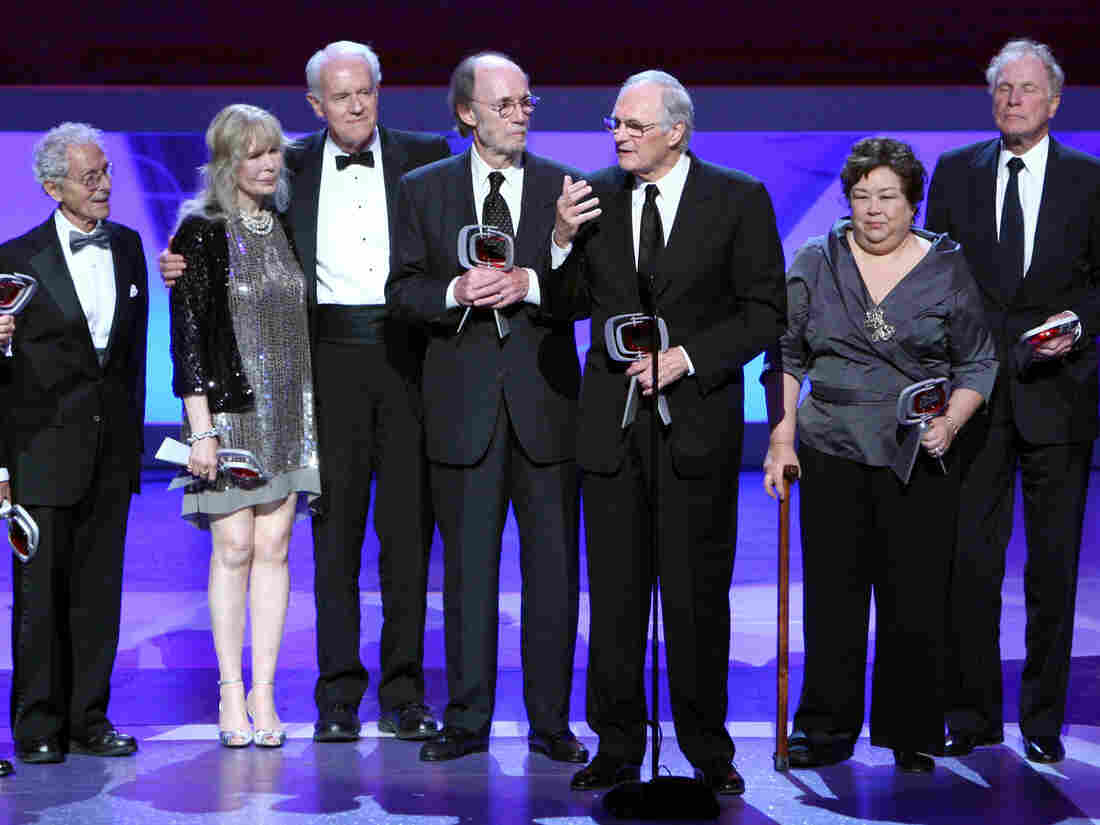 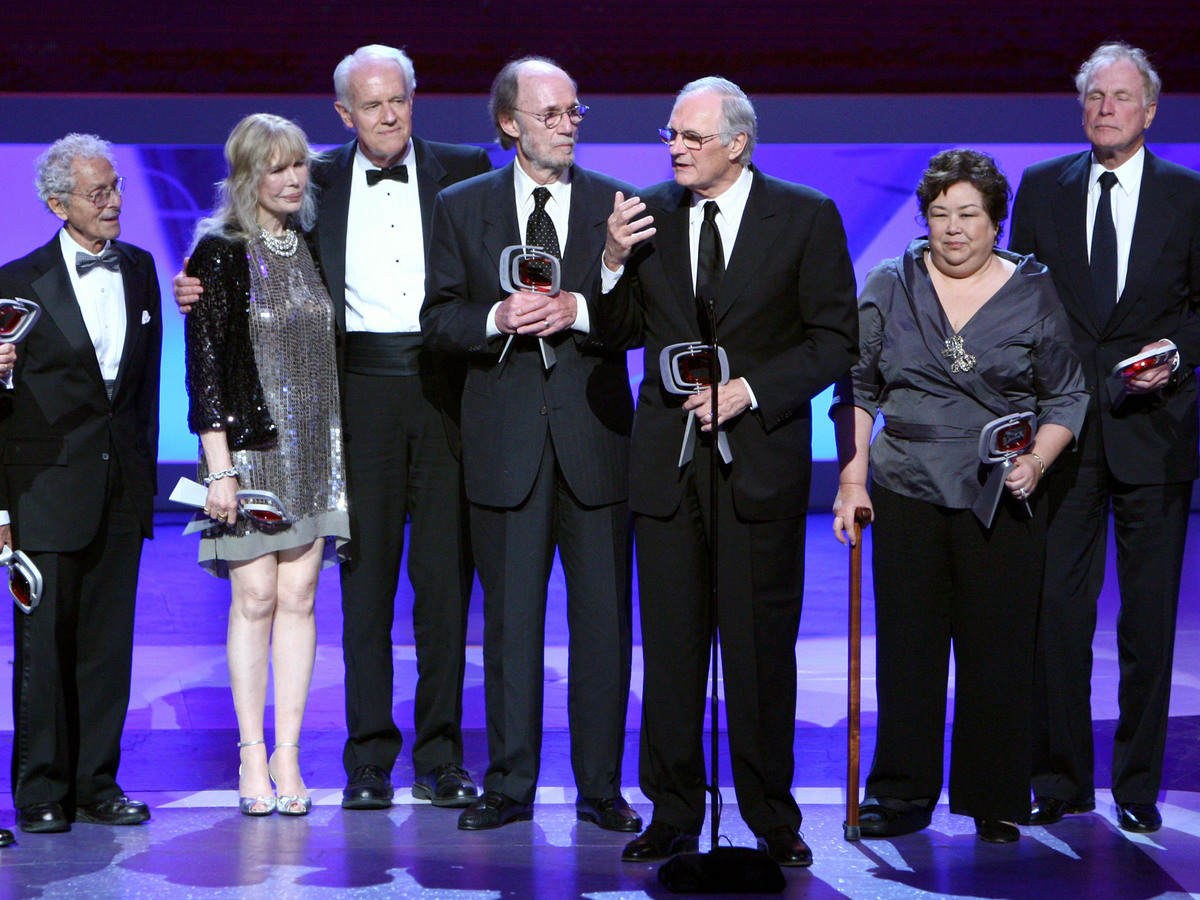 Allan Arbus, best known for his recurring role as psychiatrist Sidney Freedman on the hit television comedy M.A.S.H., has died at age 95, his family says.

Arbus died Friday due to congestive heart failure, his daughter said in a statement. His second wife, Mariclare Costello Arbus, told Reuters that her husband "just got weaker and weaker and was at home with his daughter and me" when he passed away.

Before turning to acting in his 40s, he was a successful fashion photographer. He was married to photographer Diane Arbus until 1969, when the couple divorced. She committed suicide in 1971.

The Los Angeles Times says that as the Army psychiatrist on M.A.S.H., a guest role in which he appeared throughout the long-running series, "Arbus was so believable that M.A.S.H. star Alan Alda later said he long assumed the actor had real expertise in the field."

"He shot to prominence the role of the acerbic psychiatrist Sidney Freedman on M.A.S.H. in 1973, a year after the Korean War comedy-drama began.

"Arbus' final credited television role was in an episode of comedy Curb Your Enthusiasm in 2000, according to Hollywood database IMDB.com.

"Arbus was born in 1918 in New York and began his career as a photographer in the 1940s and served as an U.S. Army photographer during World War II."