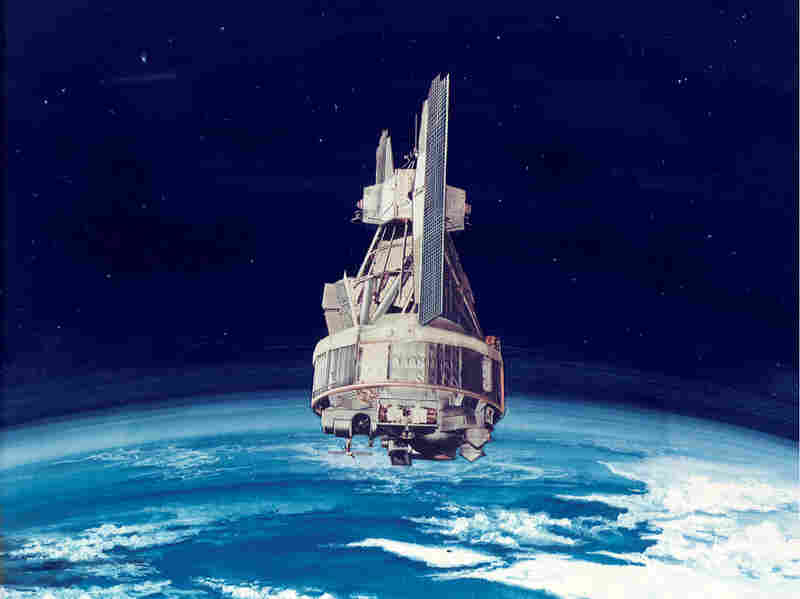 An artist's rendering of the Nimbus 1. NASA hide caption 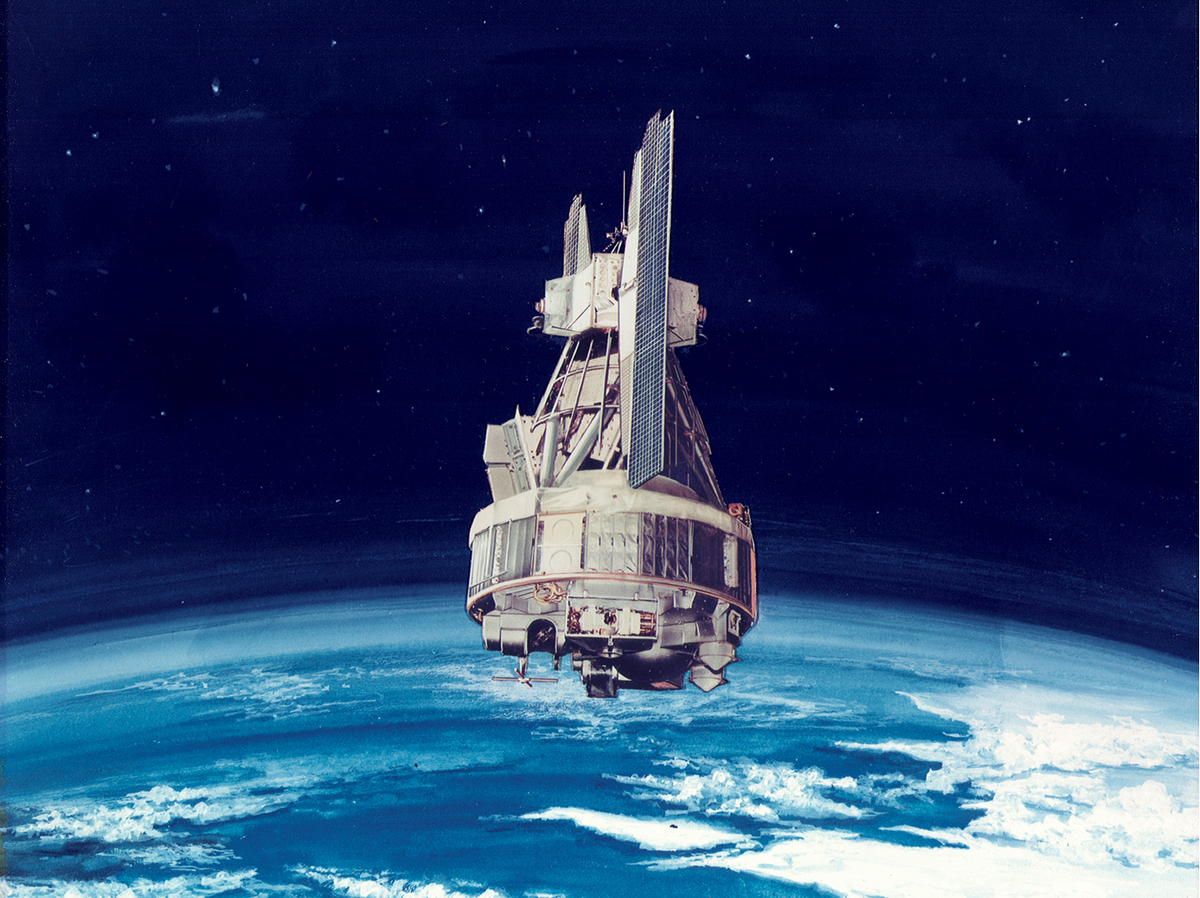 An artist's rendering of the Nimbus 1.

Scientists have digitized and analyzed imagery taken by one of the first U.S. weather satellites to create a montage showing the extent of polar sea ice in 1964 so they can compare it to more recent satellite photos.

The images from low Earth orbit beamed down by the Nimbus I satellite in 1964 reveal that Antarctic ice in September of that year was "substantially higher" than estimates for the period 1979-2000, according to the analysis published in the journal The Cryosphere.

"Ships would go down in the 1960s and, of course, they would only see small parts of the Antarctic, but anecdotally it seems like there was more ice back then, and this research appears to confirm that," the lead author, W.N. Meier of the National Snow and Ice Center at the University of Colorado, Boulder, was quoted by the BBC as saying.

"We've seen since 1979 some small increasing trends in the Antarctic with a lot of variation from year to year. So the question is: Have we been seeing a real shift or something more cyclical? ... [This] gives us some indication that what we are seeing now may actually be within the bounds of natural variability," Meier said.

But Meier and fellow scientists D. Gallaher and G.G. Campbell, also of the NSIDC at the University of Colorado, Boulder, said measuring Arctic sea ice proved more difficult. There was less data available and it was more difficult to analyze. So, they combined the Nimbus images with other sources that were available for the Arctic region from the same time period and concluded "that [the] September extent in the Arctic may have been generally stable through the 1960s and early 1970s, though more years of data are needed to confirm this."

"The [film] canisters were kind of forgotten, almost lost in time, until about four years ago when they were found and it was realized they might contain some useful, interesting data," Meier told the BBC.

"We then got some funding to digitize the data and analyze it. I was skeptical at first; the quality of the data is nothing like what we can get now," he said. "But it turned out to be really good, especially in the Antarctic, where it was surprisingly easy to determine the ice edge. Don't get me wrong, it was certainly a challenge."