Accessibility links
LISTEN: Jerry Seinfeld Scolds Steve Inskeep On The Macchiato : The Two-Way When the comedian asked the NPR host whether he knew what a macchiato is, Inskeep had to confess he didn't. And this happened during Morning Edition's "coffee week!" Seinfeld was amused. Inskeep says he's now going to go try one of the coffee drinks. 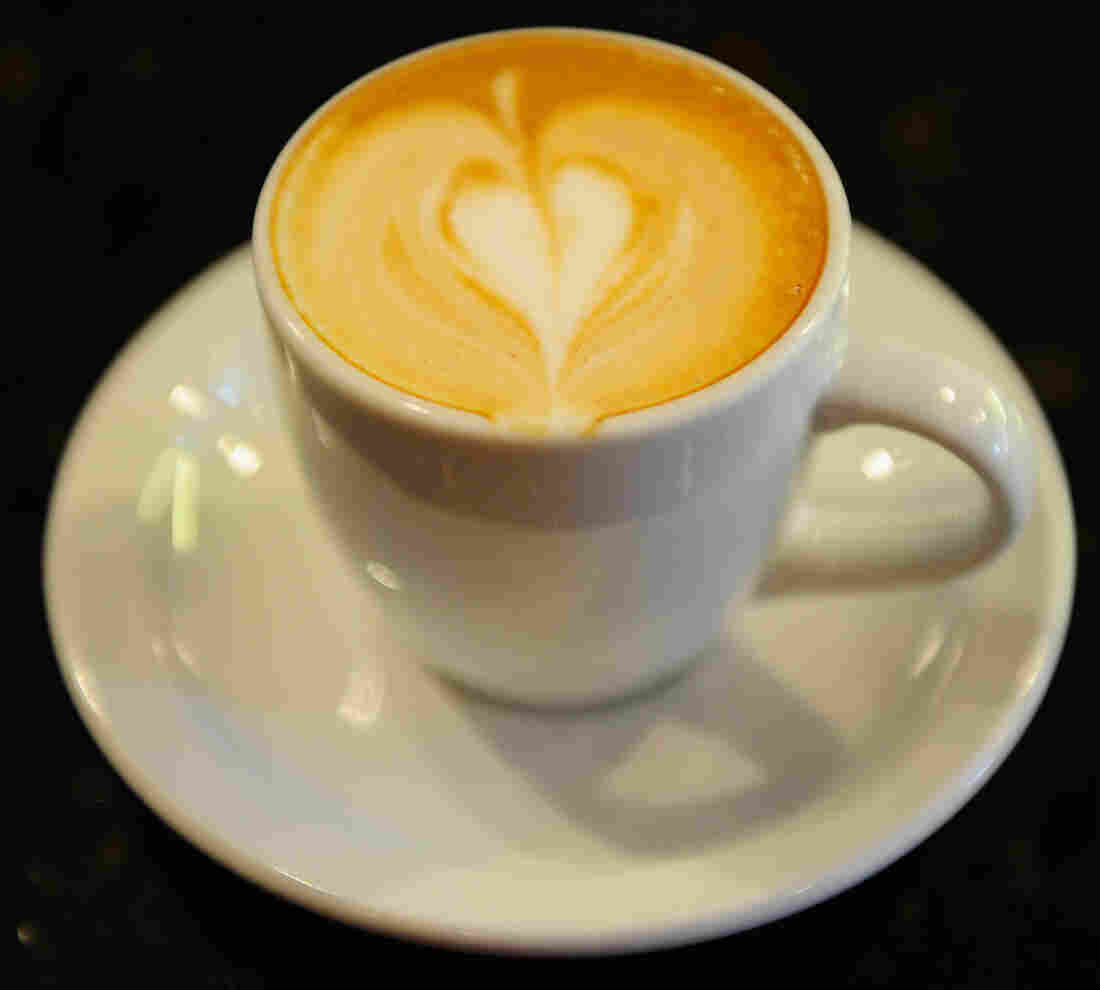 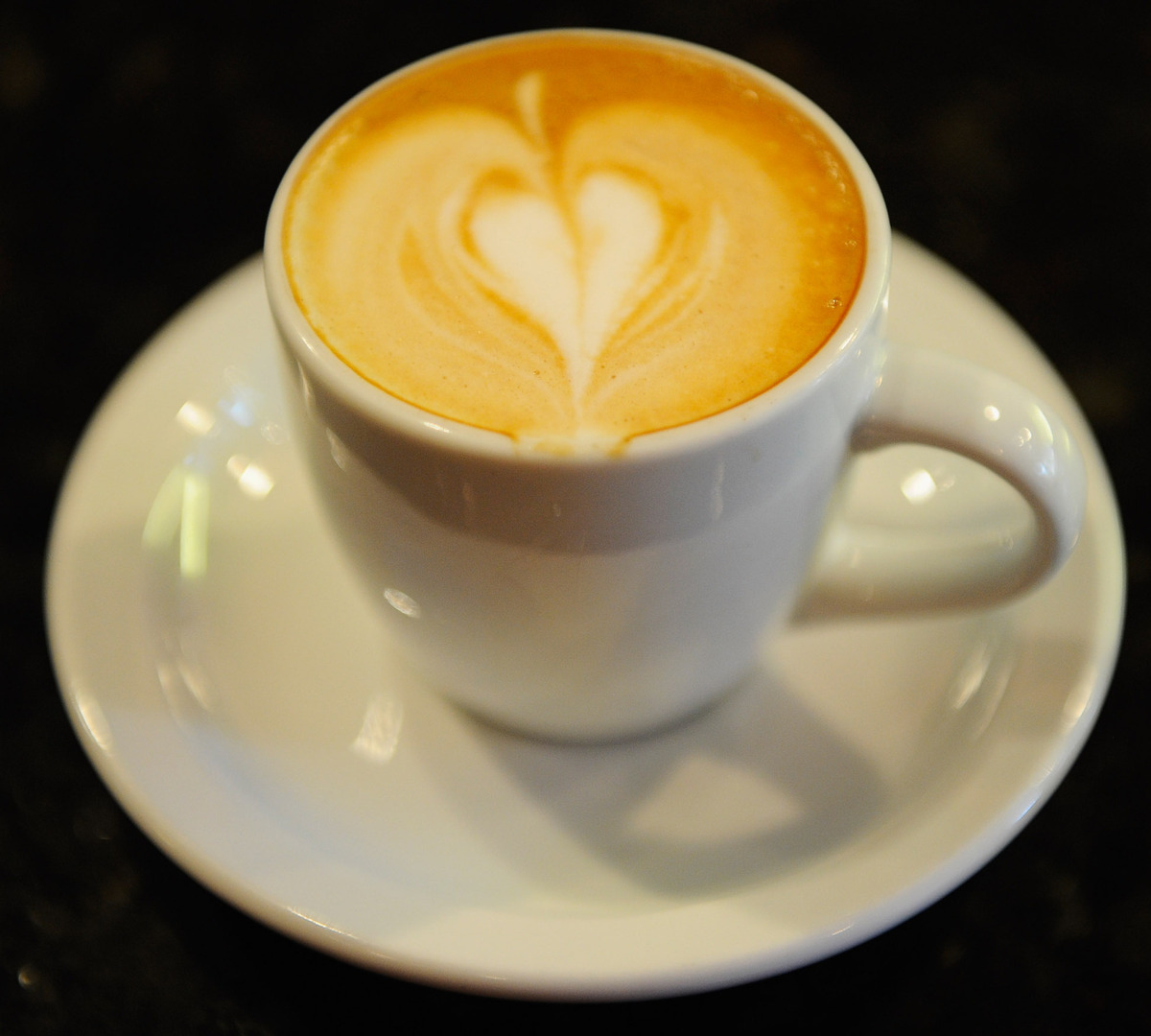 Jerry Seinfeld knows what this is. Now Steve Inskeep does as well.

Here's something you didn't hear on Morning Edition when comedian Jerry Seinfeld called to talk about coffee:

NPR's Steve Inskeep: "Do you have a limit to the number of words you are willing to use while ordering your coffee because it could be a double-shot, non-fat latte with caramel and vanilla? It could be a lot of things."

Seinfeld: "Yeah, I don't go for that stuff. I like it pretty basic. I've just started this espresso thing, but just milk and sugar, that's it. I don't want to talk that long to the guy or gal."

Inskeep: "Oh, espresso is great for that. It's a tiny cup. It's a whole different experience."

Seinfeld: "Yeah, do you know what macchiato means?"

Seinfeld: "So, you're doing a show about coffee; you don't seem to have done much research."

Inskeep: "That is ... that's normal. My job is to ask questions of people who know what they're talking about."

Seinfeld: "Well, I don't really. But ... I just found out [that] macchiato is Italian for stained."

Seinfeld: "What it means is a little milk in the espresso. You stain it."

Our friends at Morning Edition, where this has been coffee week, provided us with that outtake.

So, is Seinfeld right?

According to Starbucks, he is.

As for Steve, he tells us: "I think I should go try a macchiato — as long as I can order it with as few words as possible."