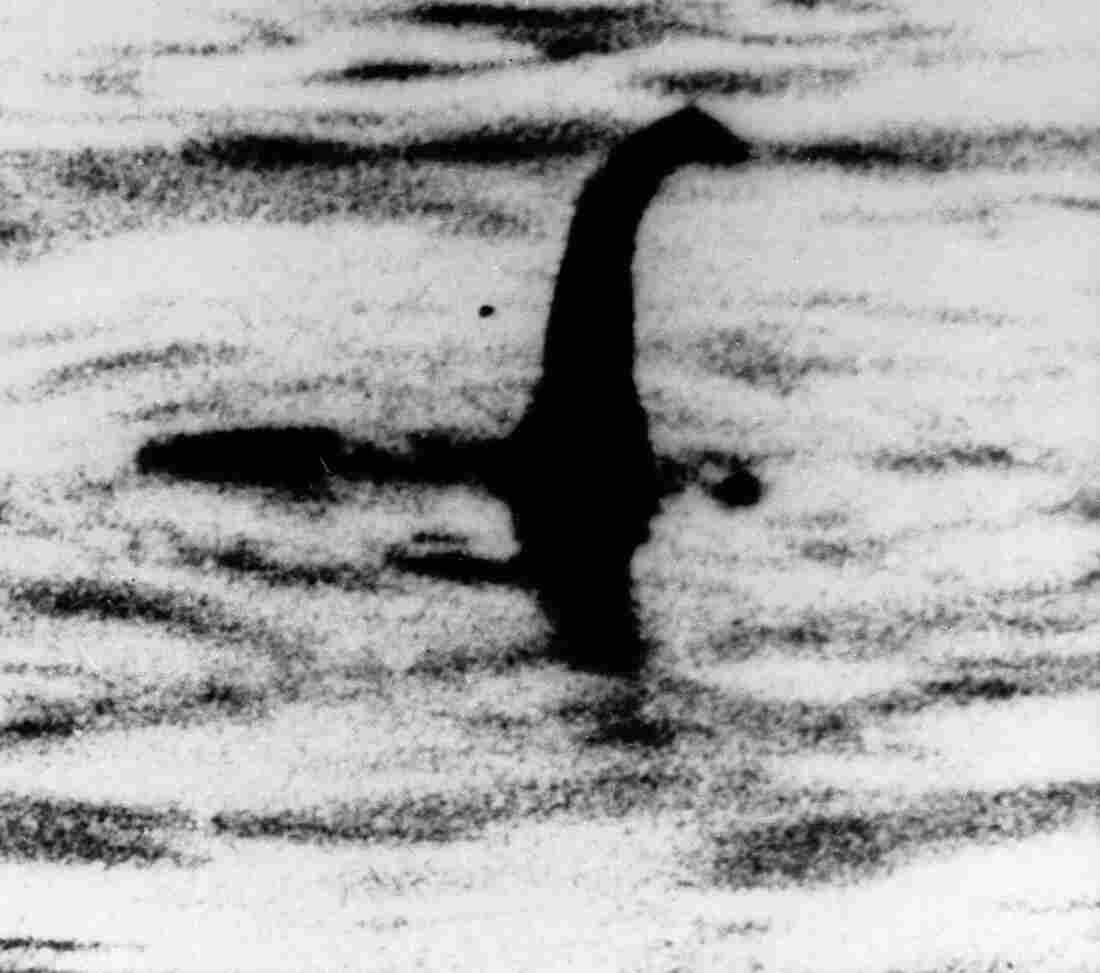 This is an undated file photo of a shadowy shape that some people still claim is the Loch Ness monster in Scotland. AP hide caption 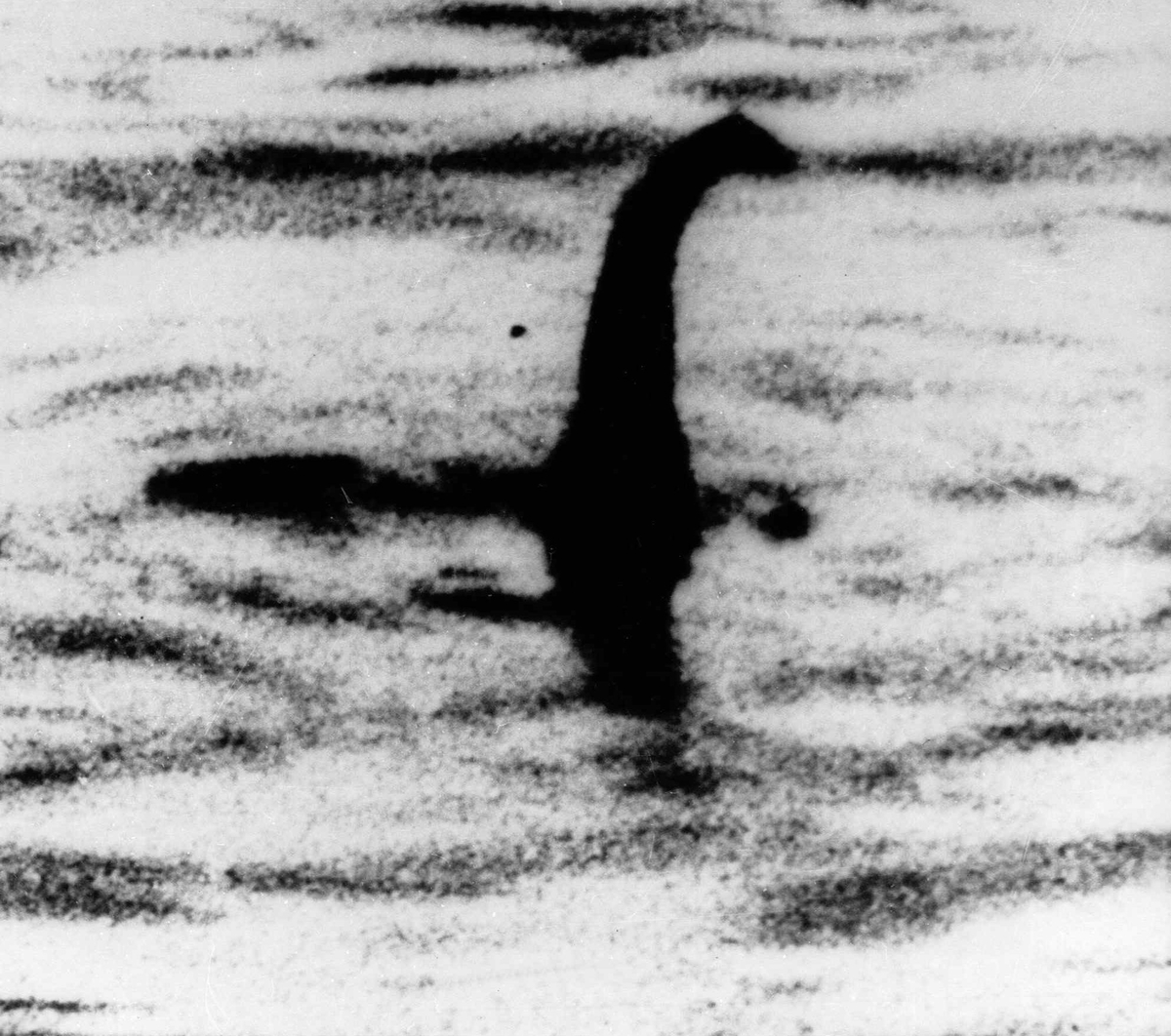 This is an undated file photo of a shadowy shape that some people still claim is the Loch Ness monster in Scotland.

There's word that a Scottish cruise line has taken out an insurance policy in case of a beastly disaster. Jacobite Cruises is now insured against damage from the Loch Ness Monster.

"We see it as keeping in line with good business practice," Freda Newton, managing director of Jacobite Cruises, tells The Scottish Sun. "There is so much going on — people have tried to hunt the Loch Ness Monster, people have tried to capture it. We just don't know what could happen. It's prudent."

Most tourists would probably love a great close up of "Nessie" but hope it's not that close, Bob Jack, the director of Towergate Moray Firth, tells the newspaper. He says his company is pleased to cover the cruise ships and hopes there's never a claim on the policy.

And before you start wondering whether other insurers actually offer such strange policies, here's a British firm that offers coverage for a variety of odd business endeavors. Westminster Indemnity covers things such as paranormal practitioners (ghost hunters), channelling (talking to angels and those who've died), and dowsing (searching for hidden items, such as water).