Accessibility links
Rapper Chris Kelly Dies, 'Jump' Was Hit For Duo Kris Kross : The Two-Way Known as "Mac Daddy," he teamed with Chris Smith ("Daddy Mac"). As kids in 1992, they scored big with "Jump." Later, they toured with Michael Jackson. Kelly was 34. The cause of death has not been determined, but investigators suspect a drug overdose.

LISTEN: A clip from "Jump" 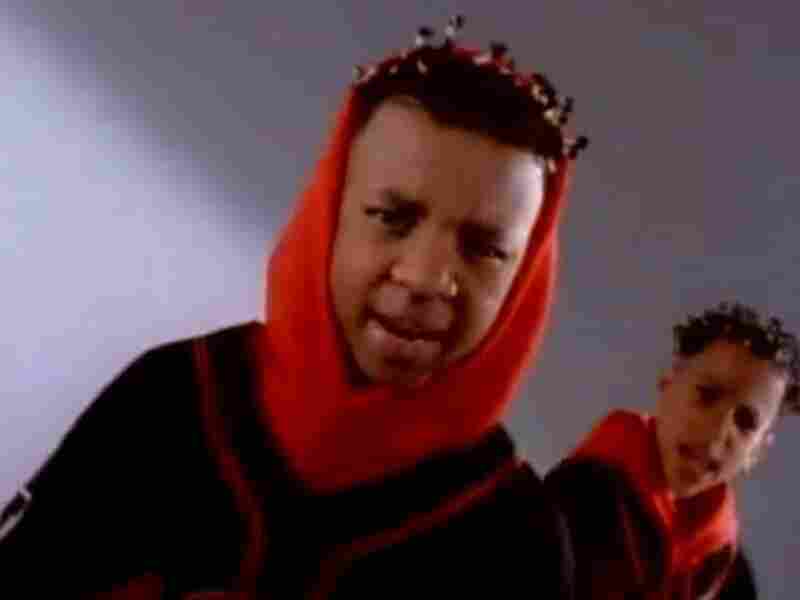 Chris Kelly, left, and Chris Smith in 1992's "Jump" video, which was a hit for their rap duo Kris Kross. KrisKrossVEVO hide caption 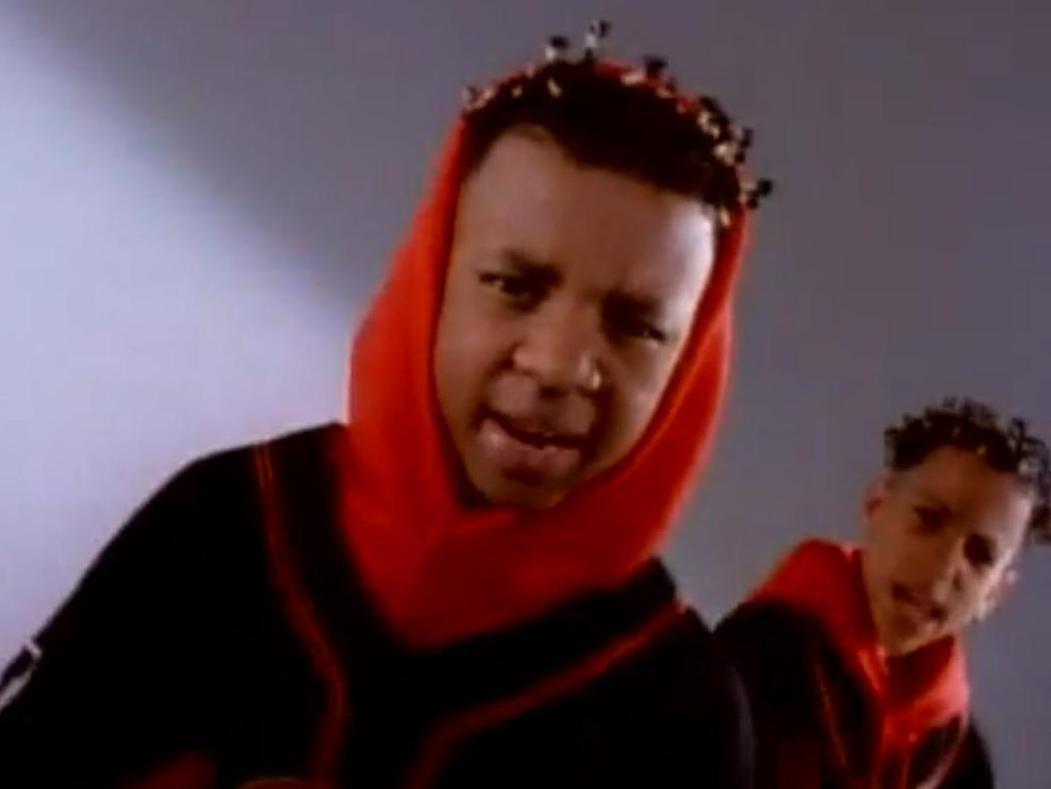 Chris Kelly, left, and Chris Smith in 1992's "Jump" video, which was a hit for their rap duo Kris Kross.

Cocaine & Heroin May Have Played Role In Chris Kelly's Death

Chris Kelly, who rose to fame in the early '90s as half of the young rap duo Kris Kross, died Wednesday in Atlanta. He was 34.

The Associated Press reports that Kelly was pronounced dead "at an Atlanta hospital on Wednesday [after] an apparent drug overdose at his home, authorities said. ... 'It appears it may have been a possible drug overdose,' said Cpl. Kay Lester, a spokeswoman for the Fulton County police."

The Atlanta Journal-Constitution reminds readers that Kelly, an Atlanta native, and Chris Smith "were 13-year-olds when they were discovered at Greenbriar Mall in 1991 by now-famous entertainer and producer Jermaine Dupri. Kris Kross was one of the first acts Dupri signed to his So So Def Records label."

Kris Kross scored a big hit with "Jump" in 1992. After that, as the AP says, "they toured with Michael Jackson, appeared on TV shows, and even had their own video game. [But] the group was never able to match the tremendous success of their first song, though they had other hits like 'Warm It Up,' and 'Tonite's tha Night.' "

On So So Def Records' website, Dupri has posted a "letter to the fans." It reads:

"To the world chris was MacDaddy but to me, he was a son I never had, as much as you may think I taught him, he taught me, god has blessed me to be in the presence of so many naturally talented people, and chris was one. his understanding of what we set out to do, from day one was always on point. his passion for the music, his love for doing shows, his want to better than everyone else, was always turnt up. when I think about it I spent more time with chris than damn near anybody in my whole life, so you can imagine how bad this hurts.

"I will always love you chris, and I will never let the world forget you, may god bless your soul"

"It is with deep sadness that we announce that our beloved Chris Kelly has passed away on May 1. To millions of fans worldwide, he was the trendsetting, backwards pants-wearing one-half of Kris Kross who loved making music. But to us, he was just Chris – the kind, generous and fun-loving life of the party. Though he was only with us a short time, we feel blessed to have been able to share some incredible moments with him. His legacy will live on through his music, and we will forever love him."

If you've never seen the "Jump" video or haven't seen it in a long while, here it is.