Accessibility links
Send Your Haiku To Mars! NASA Seeks Poets : The Two-Way NASA is looking for three haiku to include on a DVD that will travel to Mars aboard a spacecraft this fall. And everyone who submits a poem will have their name included. 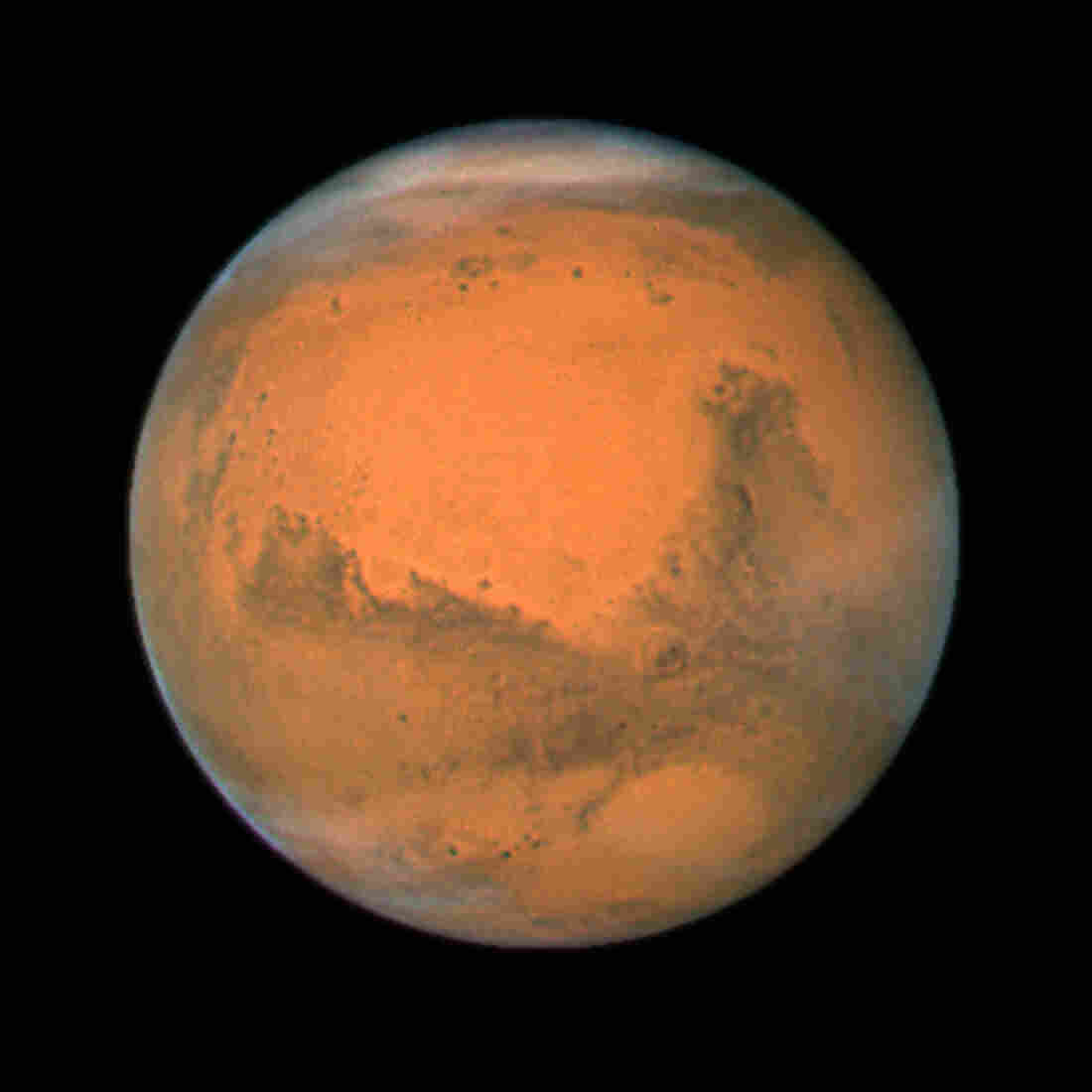 NASA's Hubble Space Telescope took this close-up of the red planet Mars in 2007, when it was just 55 million miles away. NASA/UPI/Landov hide caption 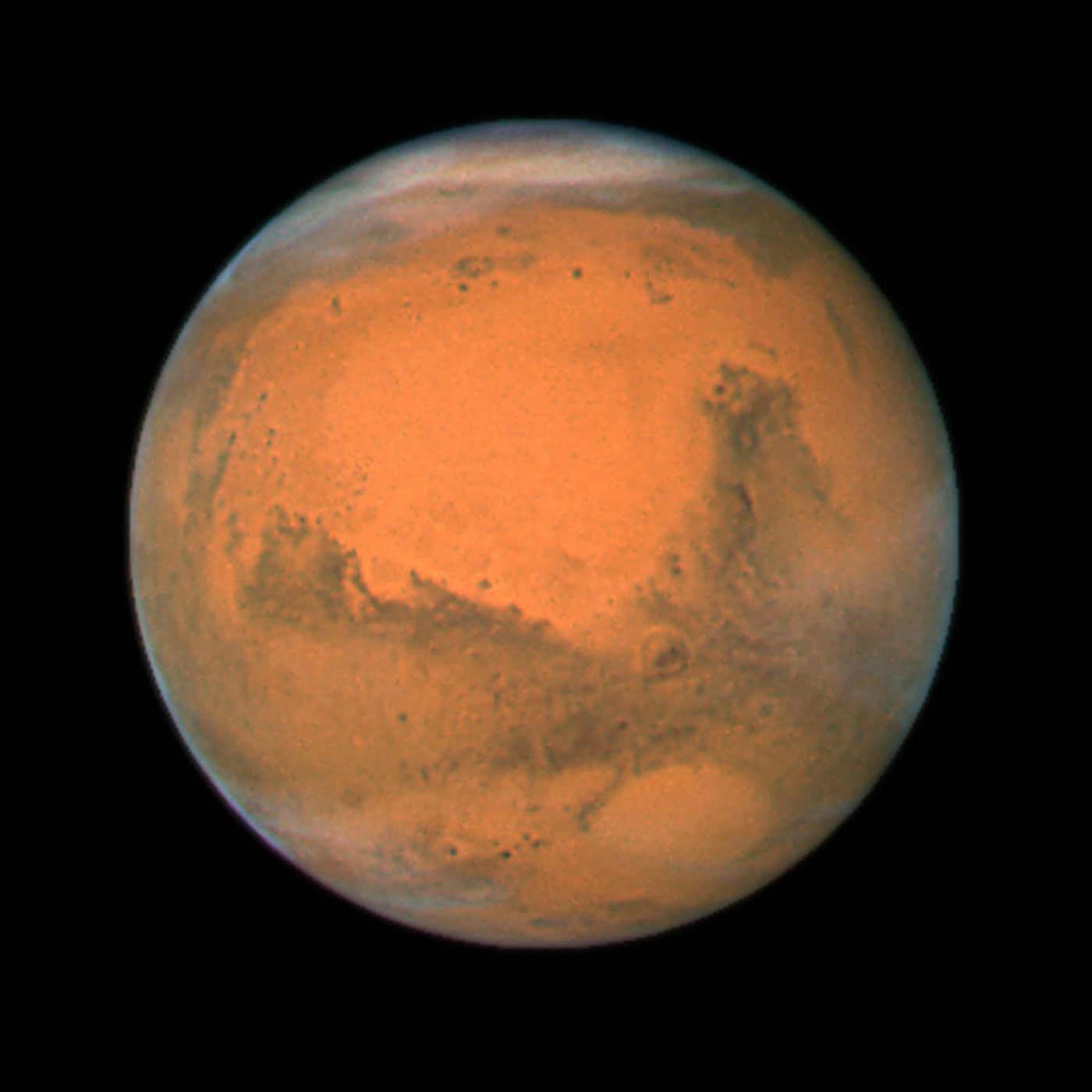 NASA's Hubble Space Telescope took this close-up of the red planet Mars in 2007, when it was just 55 million miles away.

Here's how to become famous.

Send your work to Mars!

NASA is raising awareness for its upcoming launch of the Mars Atmosphere and Volatile Evolution spacecraft with its Going to Mars project. The MAVEN spacecraft is scheduled for launch this November, to study the Red Planet's upper atmosphere; the craft will examine why Mars lost its atmosphere, and how that catastrophe affected the history of water there.

But to liven things up, the mission managers have invited the public to submit literary messages that could be tucked into a DVD that will go with the craft. Three lucky poets will get the chance to include their haiku, specifically written for the occasion — and everybody who submits something will have their name included on the DVD.

"The Going to Mars campaign offers people worldwide a way to make a personal connection to space, space exploration and science in general, and share in our excitement about the MAVEN mission," said Stephanie Renfrow, lead for the MAVEN Education and Public Outreach program at University of Colorado, Boulder's Laboratory for Atmospheric and Space Physics.

NASA says the rules are simple: "Everybody on planet Earth is welcome to participate!" You do have to be 18 years old to create a log-in email profile, and children are encouraged to ask parents and teachers for help. All haiku must be in English.

The submission deadline is July 1, and starting July 15, the public will vote on the three winning poems to travel on the spacecraft's DVD. The winners will be announced Aug. 8. The poems will be accompanied on the MAVEN by some student artwork, selected by popular vote in a separate contest.

Want to play? Newscast anchor Dave Mattingly has obligingly penned one to get you started:

No life, just craters and ice

Contribute yours in the comments below.