Accessibility links
Obama Picks Major Fundraiser To Be Next Commerce Secretary : The Two-Way Penny Pritzker, a Chicago business executive, is one of the nation's richest people. She raised hundreds of thousands of dollars for the president's campaigns. She also, Obama said Thursday, has "built companies from the ground up."

Obama Picks Major Fundraiser To Be Next Commerce Secretary

Obama Picks Major Fundraiser To Be Next Commerce Secretary

Penny Pritzker, one of the nation's richest people and a "longtime political supporter and heavyweight fundraiser," as The Chicago Tribune writes, is President Obama's choice to be his next secretary of commerce.

The president announced the news this hour at the White House. He also said that one of his economic advisers, Michael Froman, is his choice to be the next U.S. trade representative. 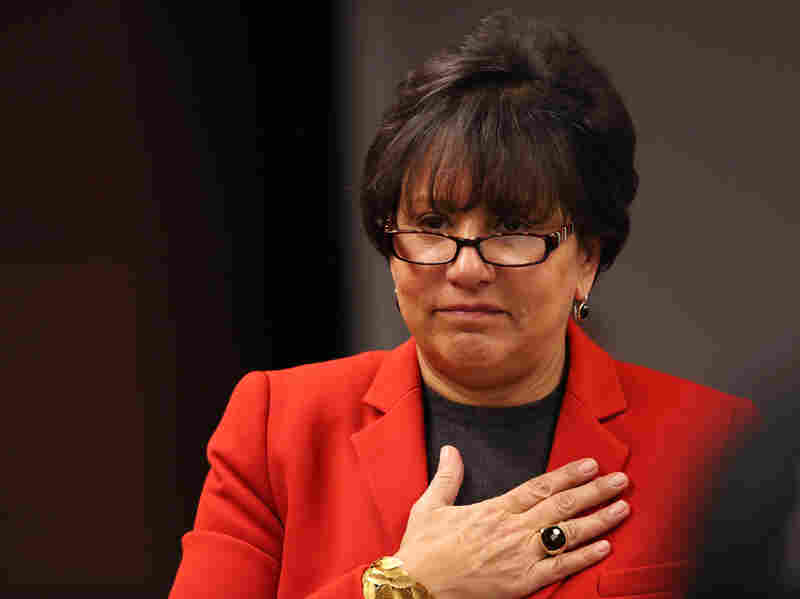 Penny Pritzker, who is being nominated to be the next secretary of commerce, in February. Nancy Stone /MCT /Landov hide caption 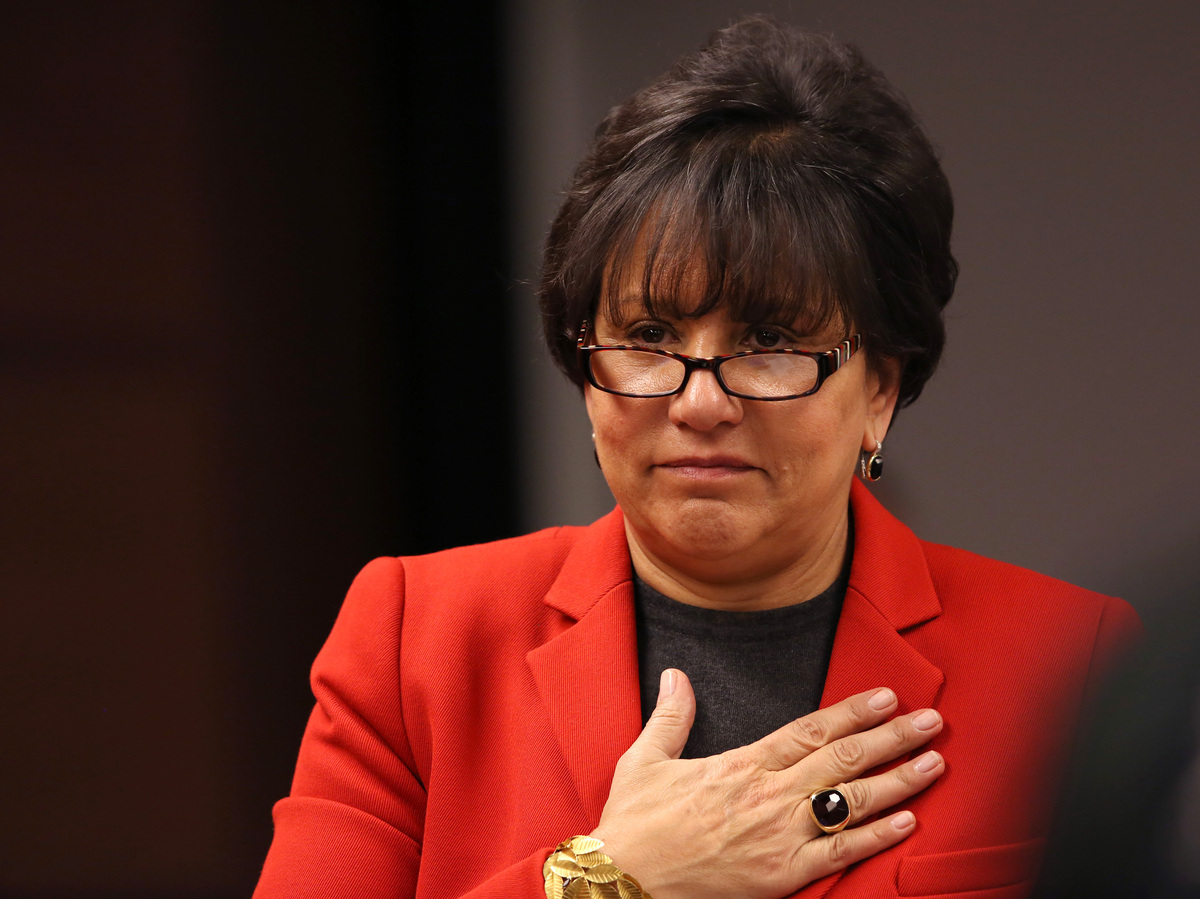 Penny Pritzker, who is being nominated to be the next secretary of commerce, in February.

As USA Today notes, Pritzker's nomination could rile some of Obama's other supporters:

"Pritzker, who raised hundreds of thousands of dollars for Obama's two presidential campaigns, is on the board of Hyatt Hotels Corp. Her personal fortune is estimated at $1.85 billion, and she is listed among the 300 wealthiest Americans by Forbes magazine. ... Hyatt and the hospitality workers union have been involved in a long contract battle, and workers have protested the company's treatment of them. The AFL-CIO and other organizations have called for a global boycott of Hyatt properties. ...

"Senators may also grill Pritzker over the 2001 collapse of family-owned Superior Bank, which specialized in sub-prime lending, and federal lawsuits against her family over Caribbean tax shelters."

If confirmed by the Senate, Pritzker would take over from acting Secretary Rebecca Blank, who stepped into that role last summer after then-Secretary John Bryson resigned. He had suffered a seizure that led to two car accidents and cited his health problems when he stepped down.

Obama called Pritzker "one of our country's most distinguished business leaders. ... She's built companies from the ground up."

At the White House, Froman has been "responsible for coordinating policy on international trade, investment, energy, climate and development issues" as this official bio says. He was a law school classmate of Obama's at Harvard. "He was much smarter than me then and he continues to be much smarter than me now," the president joked.