At the White House this afternoon, spokesman Jay Carney said the U.S. is "highly skeptical" of the comments made over the weekend by international prosecutor Carla del Ponte, who said there are "strong, concrete suspicions but not yet incontrovertible proof" that rebels in Syria have used sarin gas.

We've been covering del Ponte's comments, and the reaction to them, through the day. Scroll down to see an earlier update and our original post.

Update at 10:05 a.m. ET: Commission Underscores That "It Has Not Reached Conclusive Findings":

The news that a top international prosecutor who is also a commissioner on the Independent International Commission of Inquiry for Syria says rebels there may have used sarin gas has prompted the commission to issue a statement that reads, in part:

"The Independent International Commission of Inquiry on the Syrian Arab Republic wishes to clarify that it has not reached conclusive findings as to the use of chemical weapons in Syria by any parties to the conflict. As a result, the Commission is not in a position to further comment on the allegations at this time."

As we reported earlier, veteran prosecutor Carla del Ponte said over the weekend that there are "strong, concrete suspicions but not yet incontrovertible proof" that it's the rebels, not President Bashar Assad's forces, who have used chemical weapons.

There's evidence that some of the rebels battling against the regime of Syrian President Bashar Assad may have used the nerve agent sarin, United Nations investigator Carla del Ponte has told the Swiss news media.

According to English translations posted by the BBC, del Ponte said over the weekend that: 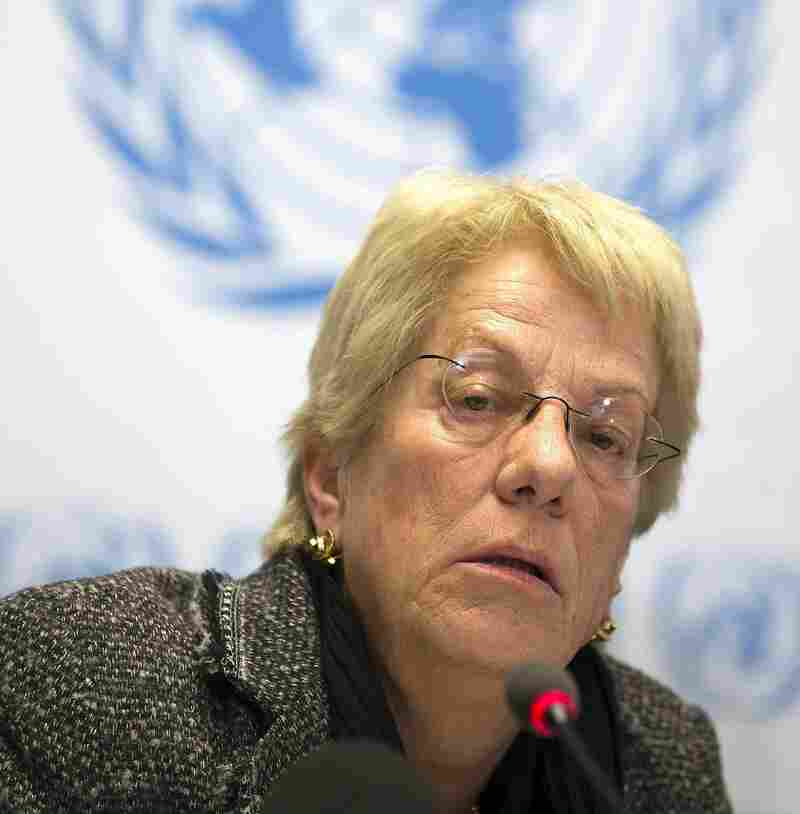 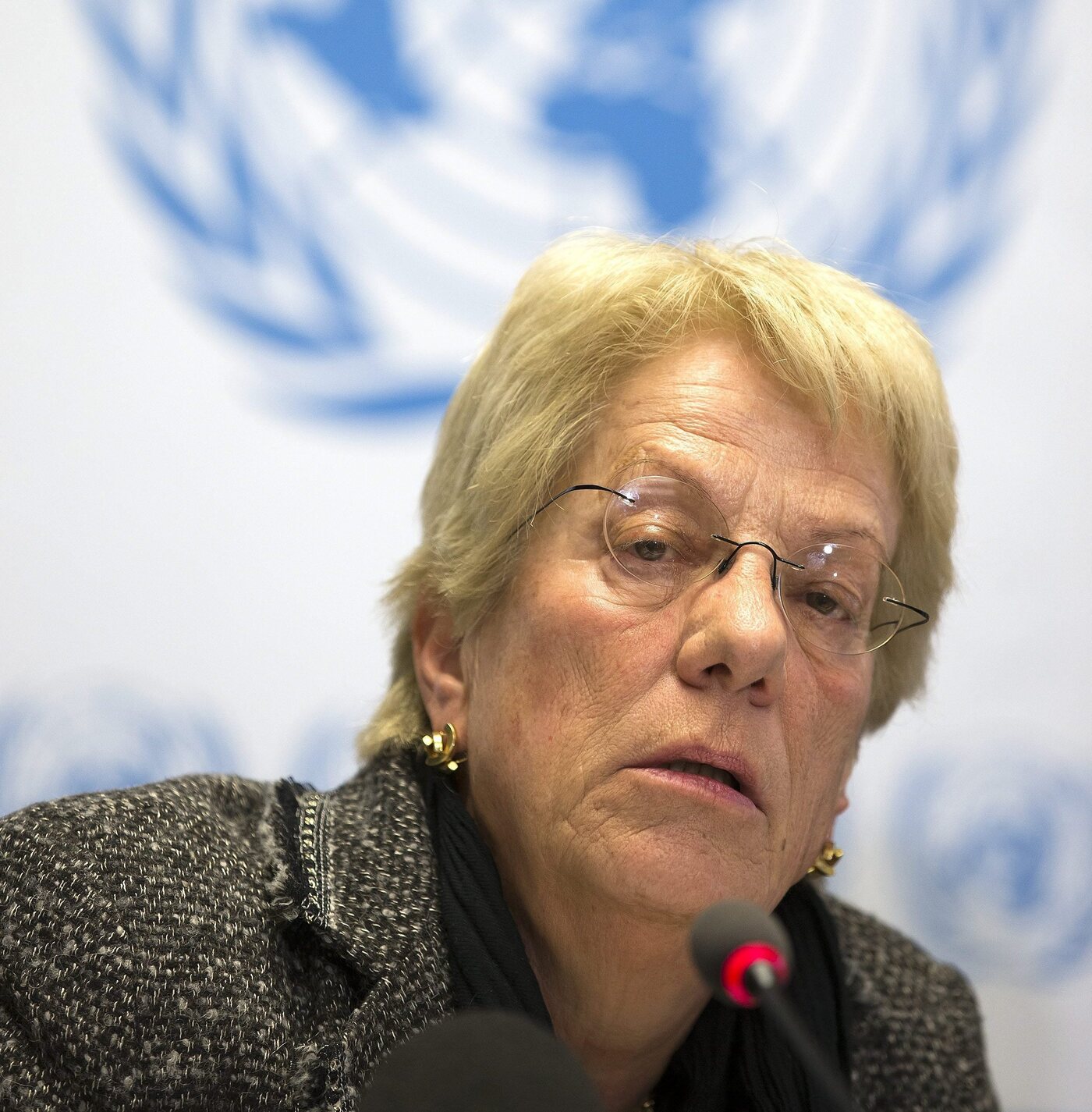 Carla del Ponte, a diplomat and prosecutor who now serves on the Independent International Commission of Inquiry for Syria.

-- There are "strong, concrete suspicions but not yet incontrovertible proof," pointing to the opposition.

-- The evidence comes from interviews of "victims, doctors" and others at field hospitals in countries bordering Syria.

-- There has been "no indication at all that the government ... [has] used chemical weapons."

-- She is "a little bit stupefied" by the evidence.

A veteran international prosecutor and diplomat, del Ponte is a commissioner on the Independent International Commission of Inquiry for Syria.

Her comments come as the U.S. and other nations try to decide what to do about reports that chemical weapons have been used inside Syria. Secretary of State John Kerry is visiting Russia, where " concerns about Syria's chemical weapons stockpile" will be high on the agenda, as NPR's Michele Kelemen reported on Morning Edition.

President Obama has said the Assad regime would be crossing "a red line" if it used such weapons against its own people. But he also said last week that though there is evidence that such weapons have been deployed, it still isn't known for sure "how they were used, when they were used [or] who used them."

Meanwhile, the world continues to watch nervously to see how the Assad regime will respond to what appear to have been Israeli air attacks on a military research center near Damascus over the weekend. There's more about that from Morning Edition.