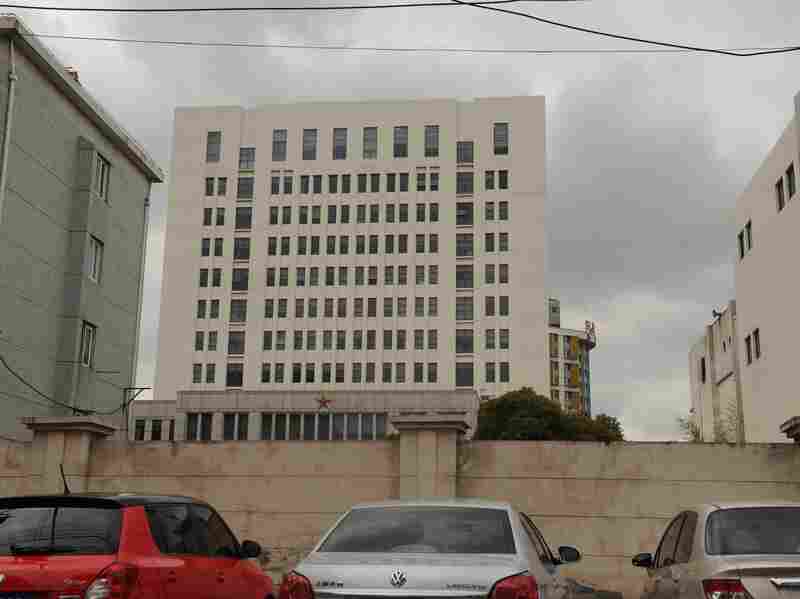 The 12-story building outside Shanghai that is alleged to be the headquarters of the People's Liberation Army's hacking group. Peter Parks/AFP/Getty Images hide caption 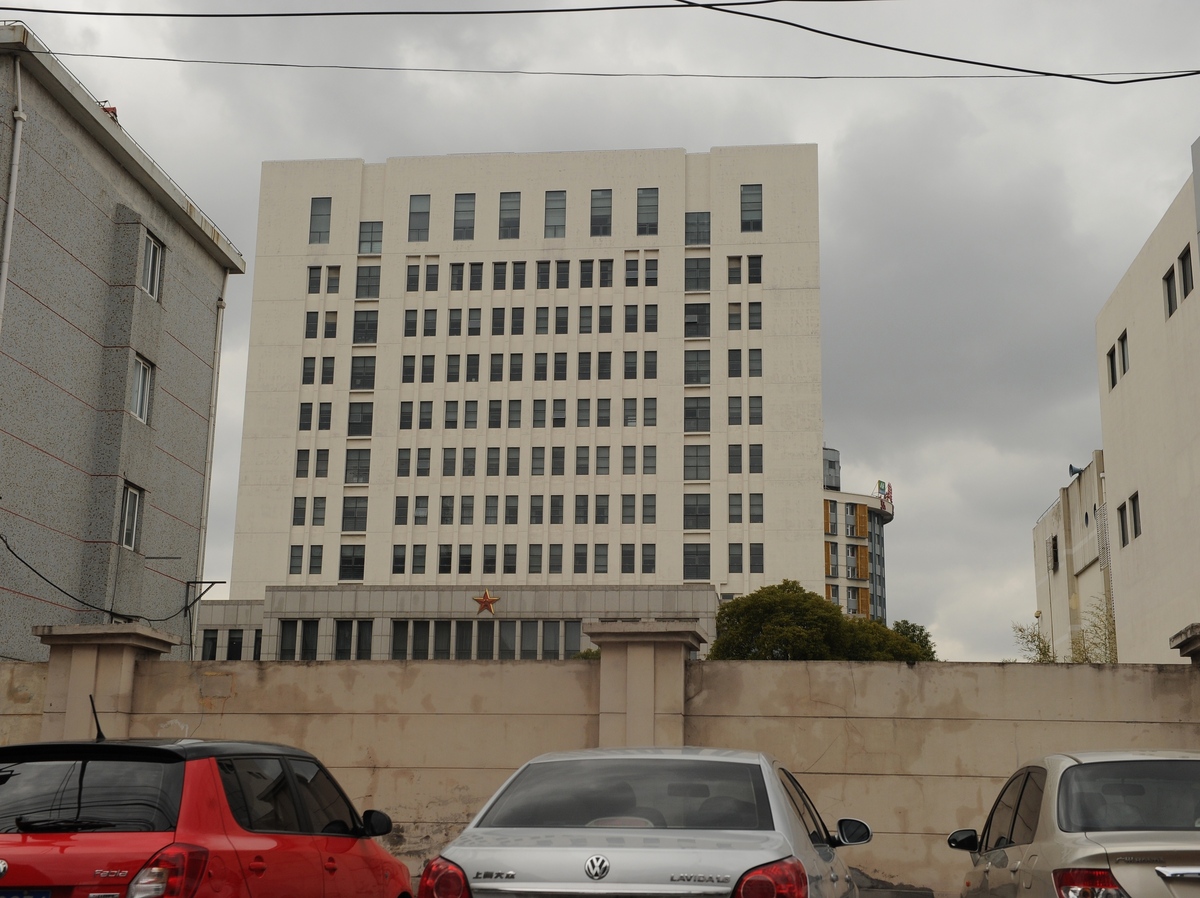 The 12-story building outside Shanghai that is alleged to be the headquarters of the People's Liberation Army's hacking group.

The Pentagon has for the first time fingered Beijing directly for cyberattacks against both U.S. government networks and commercial computers, calling the practice a "serious concern."

The new report says numerous U.S. diplomatic, economic and defense industry networks were hacked in 2012 at the direction of China's government and its military.

As NPR's Tom Bowman reports: "In previous reports, the Pentagon has linked computer attacks to China, but not its government."

In February, IT security consultancy Mandiant said it had traced hacking activity to the People's Liberation Army's Unit 61398, which it said had "systematically stolen hundreds of terabytes of data from at least 141 organizations."

Earlier this month, Bloomberg reported that QinetiQ North America, which produces spy satellites, drones and software used by U.S. special forces, had been the target of Chinese hacking.

"In a three-year operation, hackers linked to China's military infiltrated QinetiQ's computers and compromised most if not all of the company's research. At one point, they logged into the company's network by taking advantage of a security flaw identified months earlier and never fixed.

"Former CIA Director George Tenet was a director of the company from 2006 to 2008 and former Pentagon spy chief Stephen Cambone headed a major division. ...

" 'We found traces of the intruders in many of their divisions and across most of their product lines,' said Christopher Day, until February a senior vice president for Verizon Communications Inc. (VZ)'s Terremark security division, which was hired twice by QinetiQ to investigate the break-ins. 'There was virtually no place we looked where we didn't find them.' "