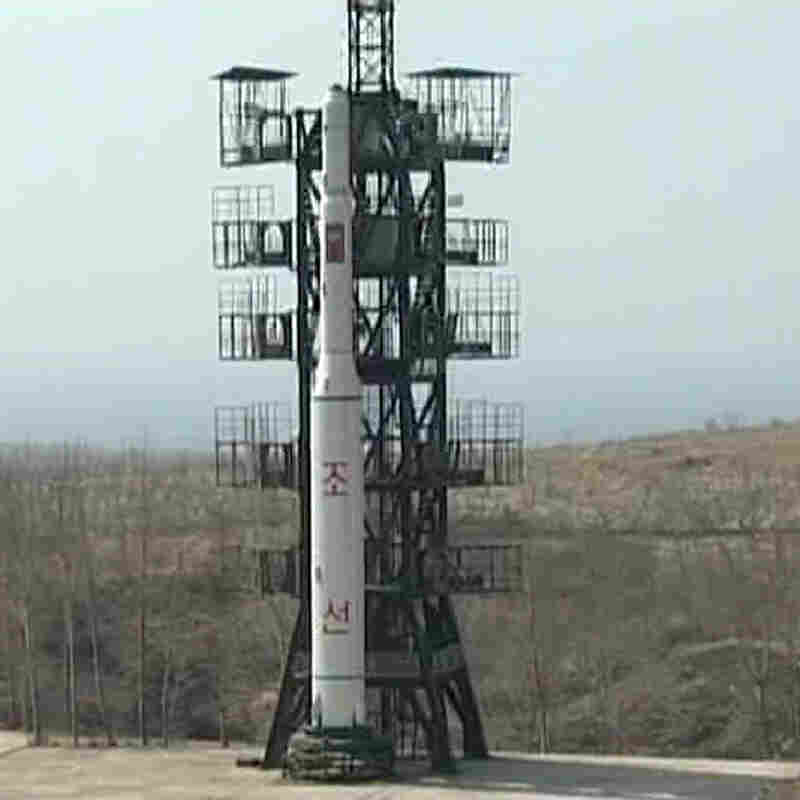 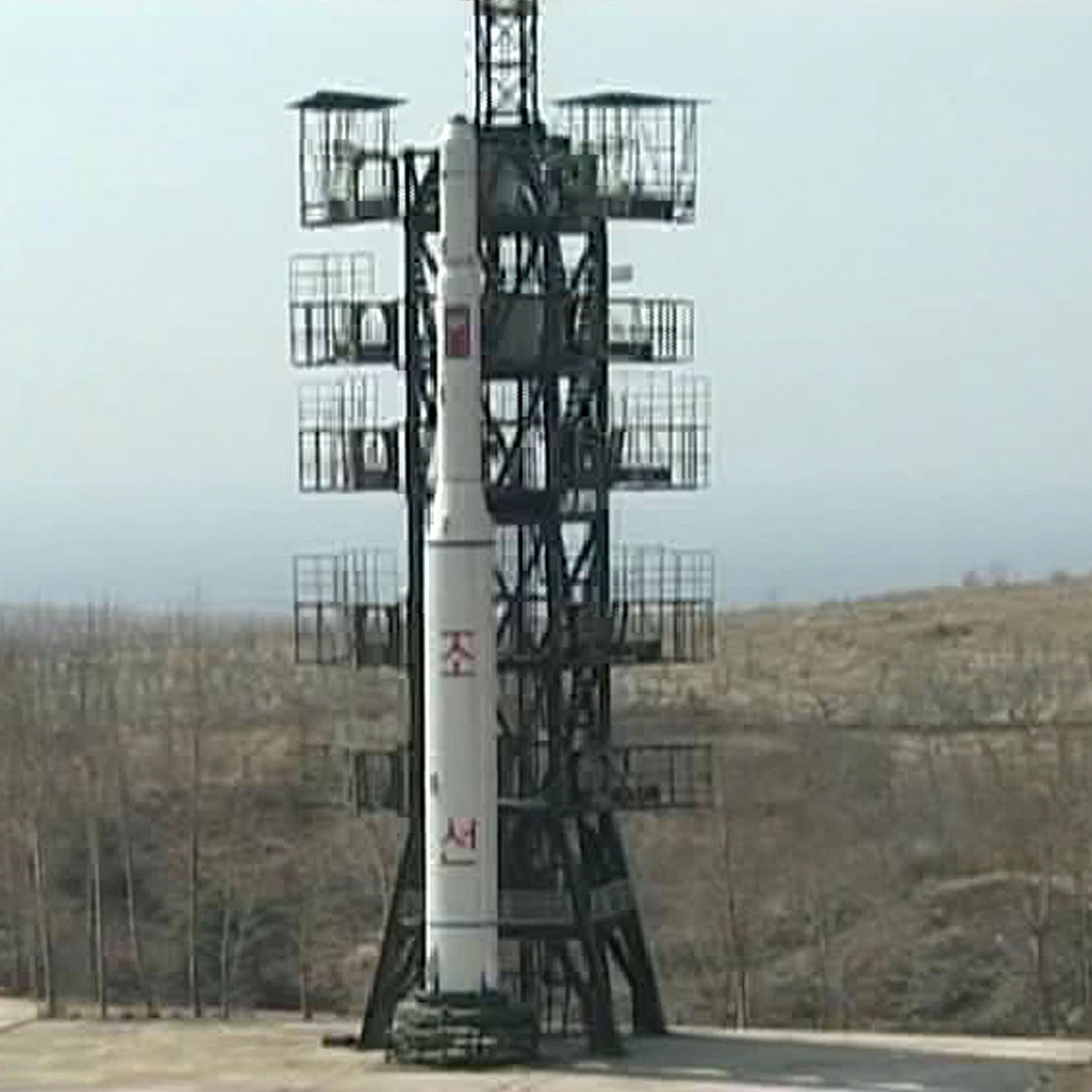 A 2009 image released by Korean Central News Agency of a medium-range Musudan missile.

North Korea has reportedly moved two medium-range missiles away from a launch site in the country's east in an apparent ratcheting down of tensions in the region.

Reuters and the BBC quoted unnamed U.S. officials as saying that two Musudan missiles that were in launch-ready status have been moved after being on standby for weeks.

Reuters quotes one U.S. officials as saying Washington does "not believe the missiles were moved to an alternate launch site and were [now] instead in a non-operational location."

Pentagon spokesman George Little declined comment on the reported missile stand down, but told reporters "what we have seen recently is a provocation pause."

"North Korea unveiled medium-range Musudan missiles during a military parade in 2010 but had not yet tested them.

Last month, South Korea raised its alert level to 'vital threat' amid indications the North was preparing for a missile test.

At least one ballistic missile with an estimated 3,000km (2,000-mile) range had been fueled and ready for launch, according to US and South Korean sources."