Accessibility links
Three Women Found In Ohio Years After Disappearing : The Two-Way Amanda Berry, Gina DeJesus and a third woman had been missing for years when they were discovered Monday apparently held against their will in a Cleveland area home. 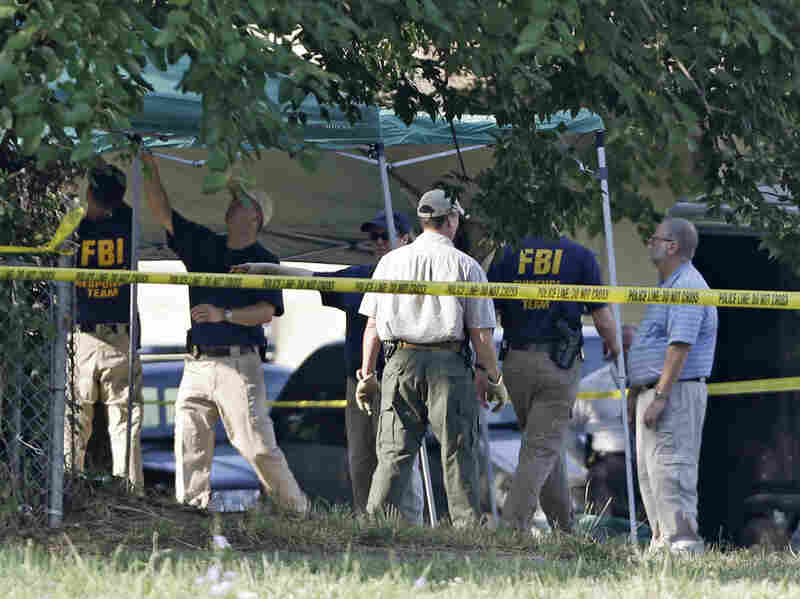 Cleveland police and FBI agents search a yard on the west side of Cleveland in July 2012 for evidence of Amanda Berry's disappearance. It turned out to be a false lead. Mark Duncan/Associated Press hide caption 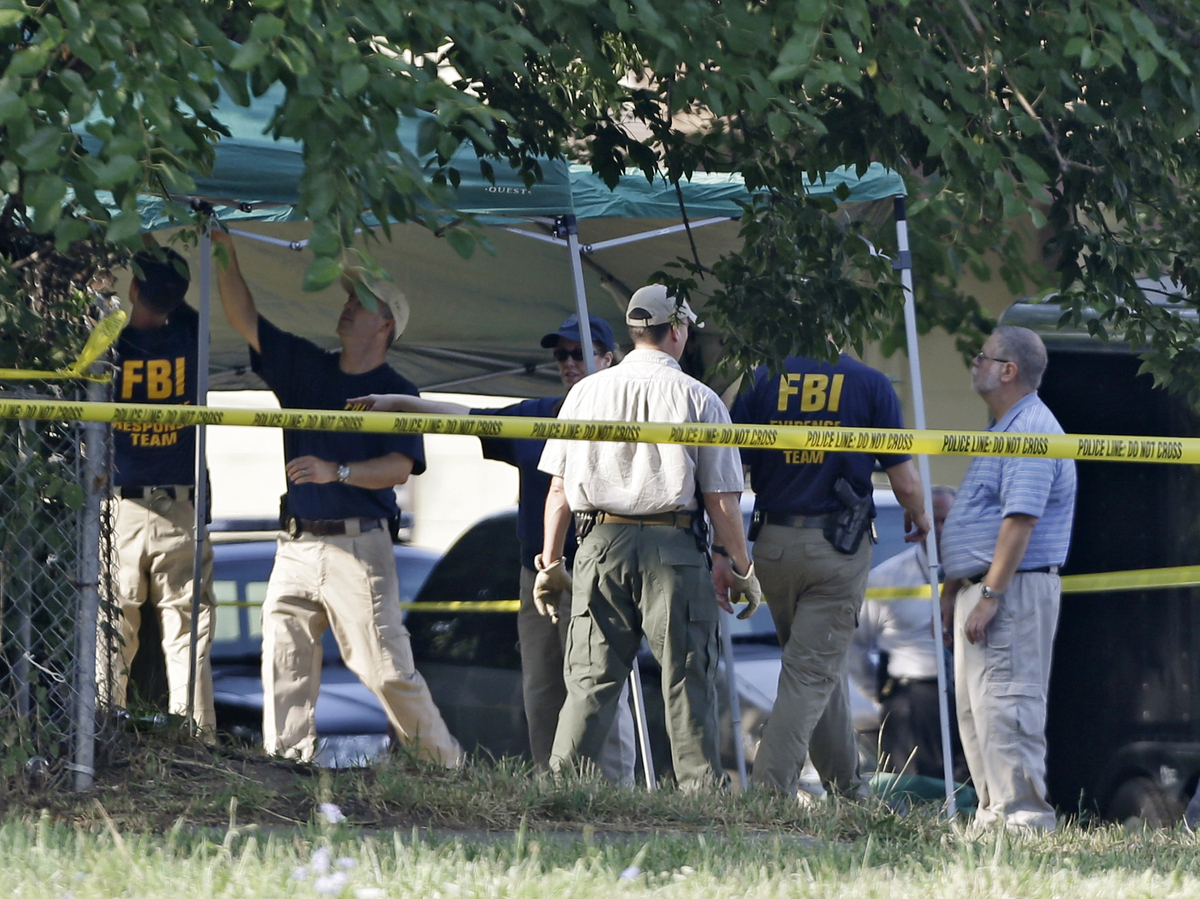 Cleveland police and FBI agents search a yard on the west side of Cleveland in July 2012 for evidence of Amanda Berry's disappearance. It turned out to be a false lead.

Three women, at least two of whom had been missing since they were teenagers a decade ago, were found alive in a residential area near Cleveland, news agencies reported.

Amanda Berry and Gina DeJesus were found alive Monday a few miles from where they disappeared in 2003 and 2004 respectively, along with a third woman, whose identity has not yet been confirmed.

CNN is reporting that a suspect in their apparent abduction has been taken into custody, but NPR has not confirmed this.

"Berry disappeared at age 16 on April 21, 2003, when she called her sister to say she was getting a ride home from her job at a Burger King. DeJesus went missing at age 14 on her way home from school about a year later."

ABC Channel 5 in Cleveland quoted a neighbor Charles as saying that he "heard screaming" and saw "this girl going nuts trying to get outside."

"I go on the porch and she said, 'Help me get out. I've been here a long time.' I figure it was domestic violence dispute."

He said he made the call and gave Berry the phone.

Police arrived on the scene later to rescue the three women, Channel 5 reports.

The AP reports that three brothers have been arrested, and one is from the home. No other details about the men have been released.

Meanwhile, the third woman rescued has been identified as Michelle Knight, who had been missing since 2002.