Accessibility links
Head Of Environmental Division Is Leaving Justice Dept. : The Two-Way Assistant U.S. Attorney General Ignacia Moreno's tenure spanned one of the worst disasters in U.S. history, the oil spill in the Gulf of Mexico after the Deepwater Horizon rig exploded in April 2010. She oversaw a record civil penalty in the case. 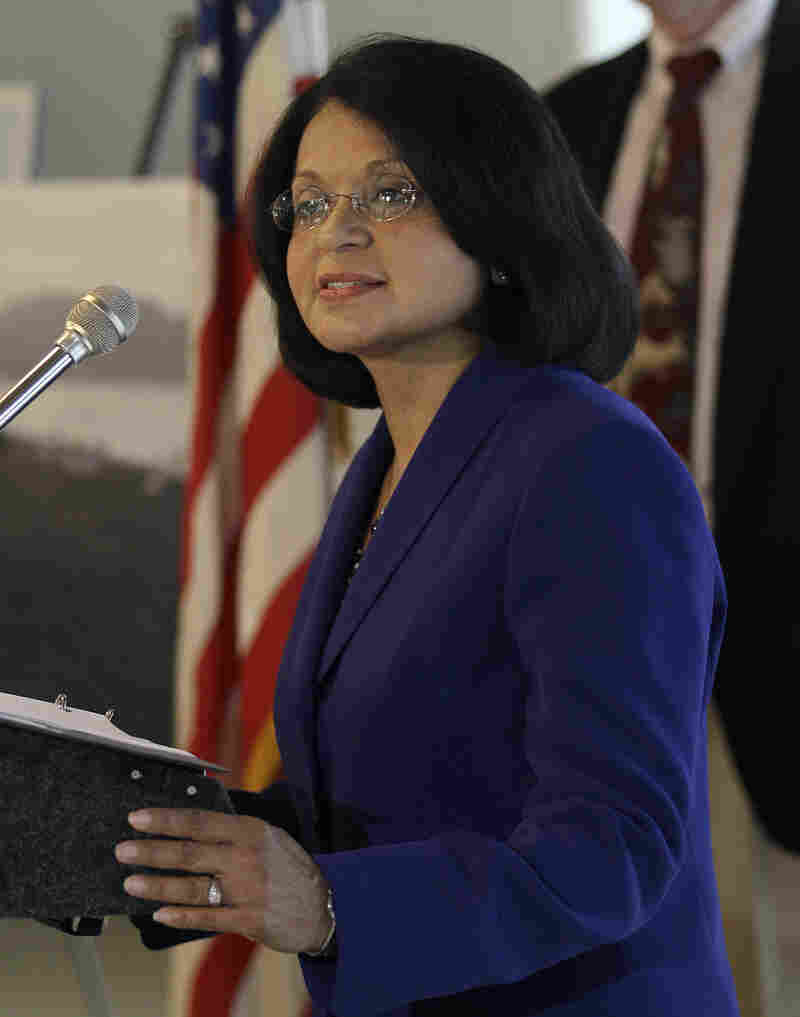 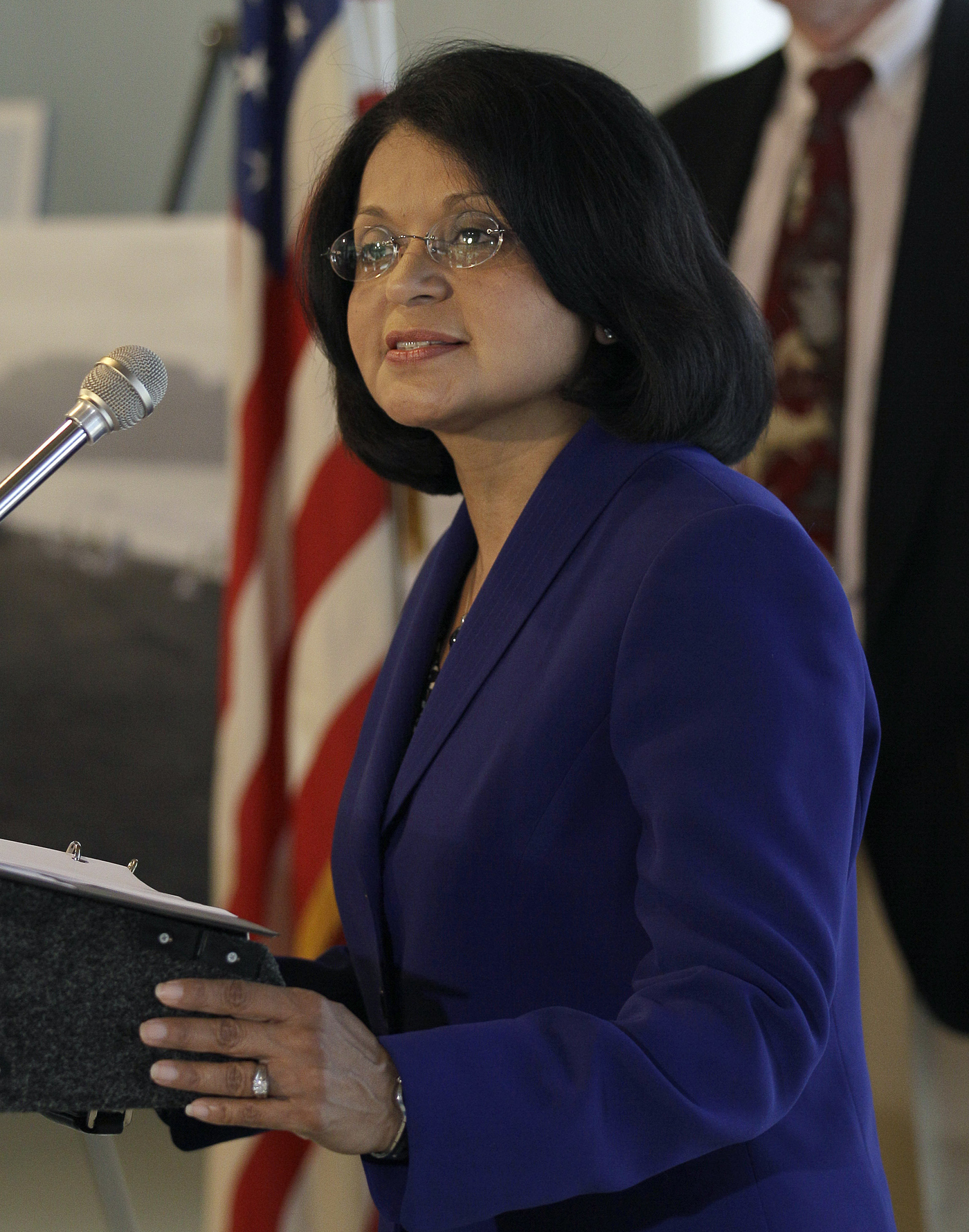 Moreno, the first Latina to lead the department's Environment and Natural Resources Division, was unanimously confirmed by the Senate in November 2009. Her tenure spanned one of the worst disasters in U.S. history, the oil spill in the Gulf of Mexico after the Deepwater Horizon rig exploded in April 2010. Eleven men died in that firestorm. The Justice Department extracted a record $1 billion civil penalty from Transocean, the rig owner, earlier this year. And a civil trial continues in New Orleans over other environmental damages.

"To date, we have already achieved significant resolutions for liability in the Gulf," Moreno said in an exit interview with NPR. "We are focused on holding those responsible accountable to the fullest extent of the law."

The unit also successfully defended Obama administration regulations of greenhouse gases under the Clean Air Act, winning a ruling from the U.S. Court of Appeals for the D.C. Circuit last year.

But veterans of the environmental unit worried it had lost some prestige by ceding ground in the massive Gulf oil spill case to the Justice Department's criminal division, which led a federal task force and prosecuted giant BP and several individual employees in connection with the disaster.

"However it looks on the outside, we have all worked very closely together ... in making sure we do right by the people of the Gulf," Moreno said.

Moreno plans to spend the summer with her 12-year-old son before looking for opportunities in the private sector.