Accessibility links
Top U.S. Official Meets With Rebels Inside Syria : The Two-Way Ambassador Robert Ford, the State Department's point man on Syrian policy, met with the head of the Aleppo military council on Wednesday. Syrian rebels thanked him for the delivery of some 65,000 MREs. Both the visit and the shipment appear to be a sign of support for Gen. Salim Idriss, the rebels' commander. 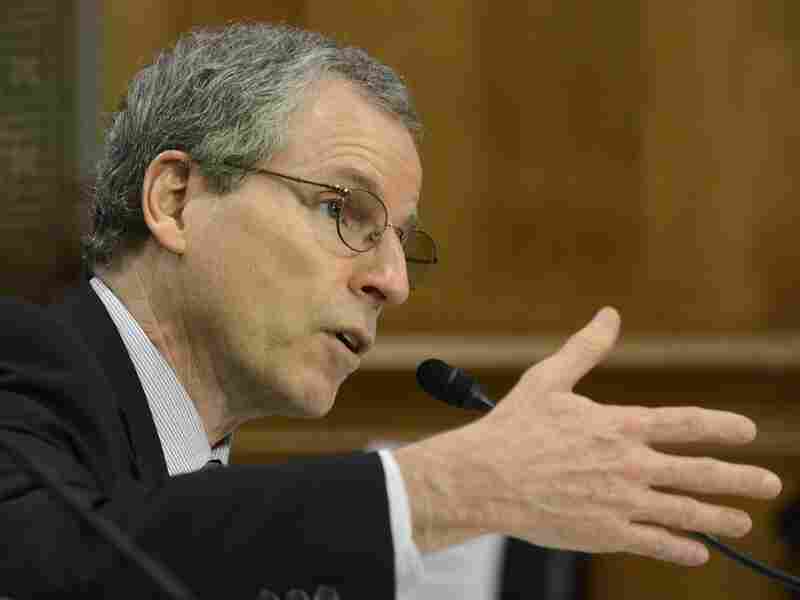 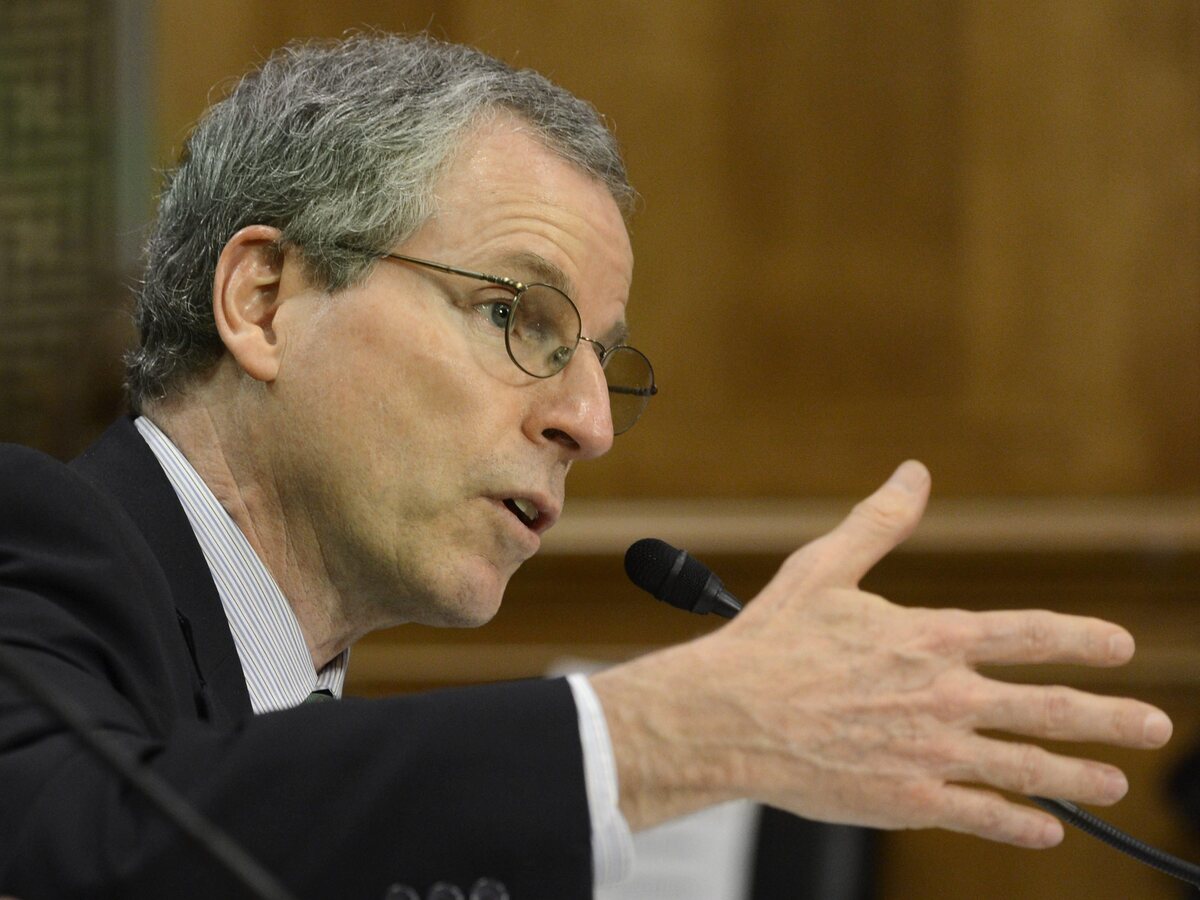 Ambassador Robert Ford, the State Department's point man on Syrian policy, crossed into northern Syria on Wednesday. The secret visit was confirmed by Syrian activists at the media office at the Bab al-Salama crossing on the Turkish frontier.

Ford met with the head of the Aleppo military council, Abdul Jabbar Okaidi, who thanked him for the shipment of nonlethal aid. Seven trucks transported some 65,000 MREs, or meals ready to eat, the U.S. military's battlefield rations. Syrian activists posted a video of the aid delivery.

Ford has made similar high-profile diplomatic gestures. As U.S. ambassador to Syria, he traveled to the protest town of Hama in 2011 and enraged the Syrian government for traveling outside Damascus without permission from the Syrian Foreign Ministry.

The MRE shipment is part of an additional $10 million aid package. The U.S. announced in April that it would funnel $123 million in nonlethal aid to the Syrian opposition.

The MRE delivery is also part of a policy to support Gen. Salim Idriss, elected to head the Supreme Military Command in December. Idriss, a defected general and a German-trained electronics professor, is considered a moderate. He's the key officer to build a functioning fighting force now backed by an international coalition that includes the U.S., Turkey and Arab allies.

Ford's visit appears to be a signal of support for Idriss, tapped by the U.S. to be the conduit for aid to the rebels, but the general continues to press for more direct military support. Earlier this week, the Syrian military recaptured the strategic southern town of Khirbet Ghazaleh, on the highway to Jordan.

The military council under Idriss' command failed to supply weapons to the rebel defenders. Arms shipments have stopped for more than 30 days, Idriss told NPR in an interview in Amman, Jordan. Idriss was bitter about the defeat. Without weapons, we can't fight, he said. He thanked the U.S. government for the MREs. "That is very good," he said. "But weapons and ammunition are the tools that we need on the battlefield."