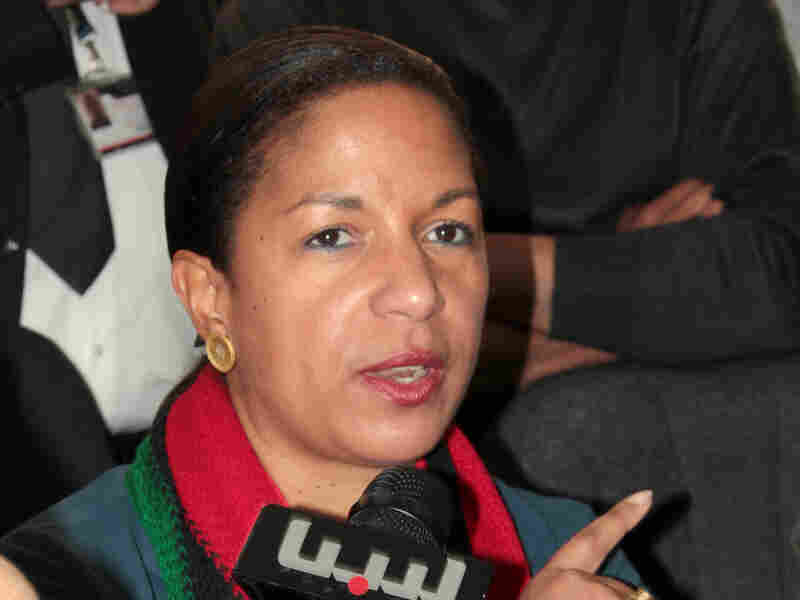 U.S. Ambassador to the United Nations Susan Rice speaks to the media during a visit to Benghazi in 2011. AFP/Getty Images hide caption 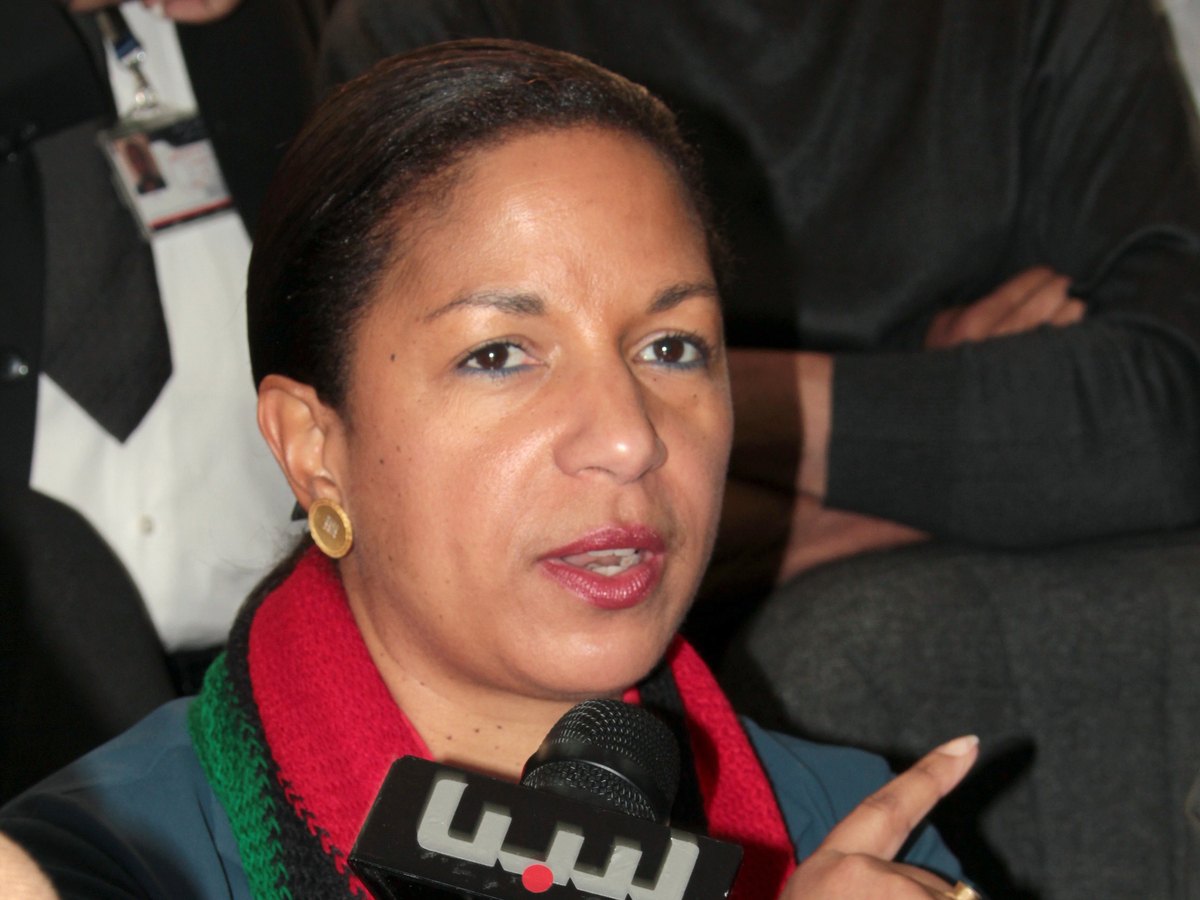 U.S. Ambassador to the United Nations Susan Rice speaks to the media during a visit to Benghazi in 2011.

The White House says it made only minimal changes to the now-discredited talking points used to discuss the deadly attack last year on a U.S. diplomatic post in Benghazi, Libya.

The remarks, by White House press secretary Jay Carney, came in response to an ABC News exclusive on Friday that detailed changes to a memo used by U.N. Ambassador Susan Rice to discuss the deadly Sept. 11, 2012, attack in the days after it happened.

Rice's remarks on several Sunday morning talk shows days after the attack, in which she wrongly characterized them as germinating from protests sparked by a YouTube video offensive to Muslims, have long been called out by Republicans and were fodder for the 2012 campaign.

On Friday, ABC reported that it had obtained 12 different versions of the talking points contained in a series of emails "that show they were extensively edited as they evolved from the drafts first written entirely by the CIA to the final version distributed to Congress and to U.S. Ambassador to the U.N. Susan Rice before she appeared on five talk shows the Sunday after that attack."

At a news conference on Friday, Carney disputed the assertion that the emails reveal substantive changes at the behest of the White House or State Department.

He said the only edit to the talking points made at the request of the administration was "a matter of nonsubstantive factual correction" that involved changing the word "consulate" in reference to the U.S. compound in Benghazi to "diplomatic post".

Carney also reiterated that President Obama, in his first public remarks on the attack, referred to it as an "act of terror."

However, the emails reportedly show excised references to al-Qaida and Ansar al-Sharia, the group ultimately blamed for the attack.

"The concern was the points not provide information that was speculative," Carney told reporters. He said that at the time, it was only speculation that Ansar al-Sharia was involved and that the administration did not know that "concretely."

The talking points were originally written for Congress. But before Congress got them, references to terrorism and to prior warnings of a possible attack were deleted.

ABC reports that an email from State Department spokesperson Victoria Nuland shows that she was "concerned" that a section of the talking points saying the U.S. could not rule out that the attackers "previously surveilled U.S. facilities" would be "abused by members [of Congress] to beat up the State Department for not paying attention to warnings, so why would we want to feed that, either?"