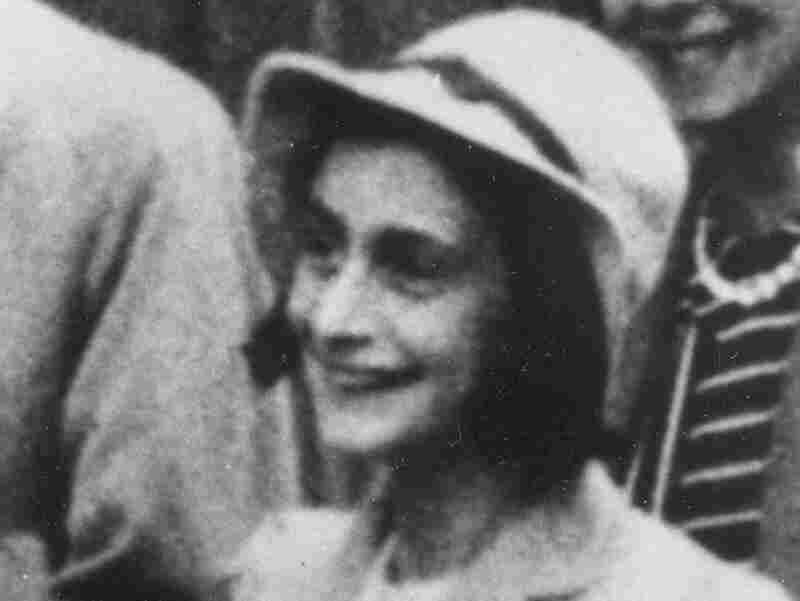 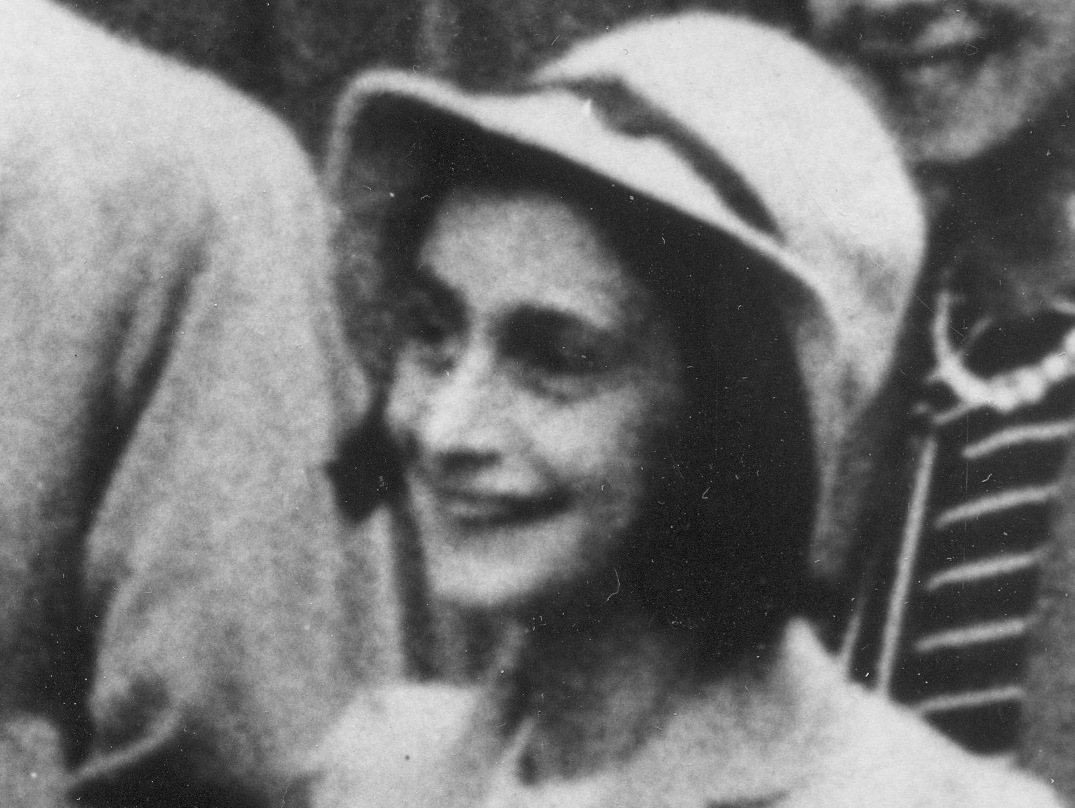 Anne Frank is seen at Amsterdam Town Hall in July 1941.