Accessibility links
O.J. Simpson Seeks Retrial On Robbery-Kidnapping Conviction : The Two-Way Simpson says the defense never told him of a plea deal offer and that his lawyer had a conflict of interest in the case. 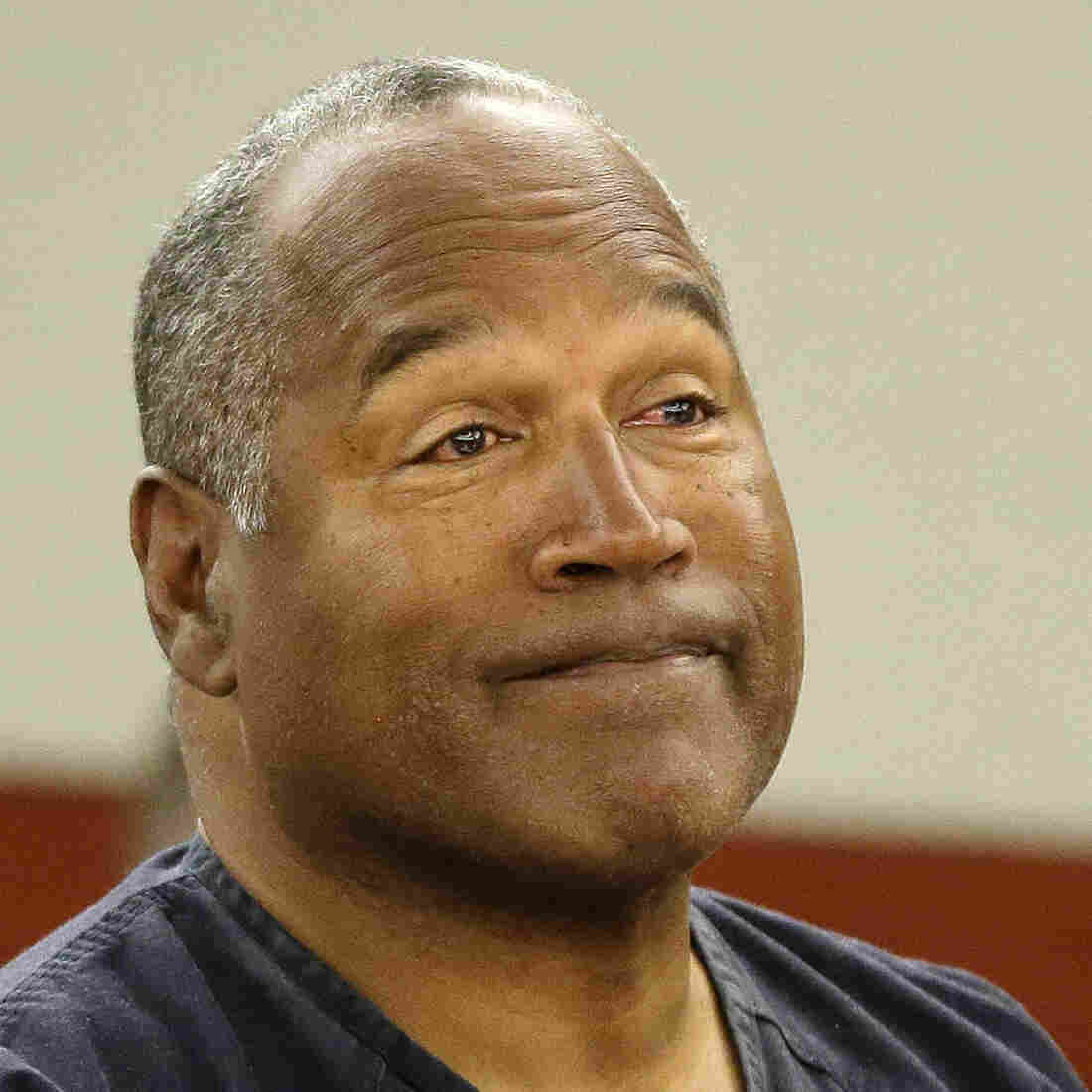 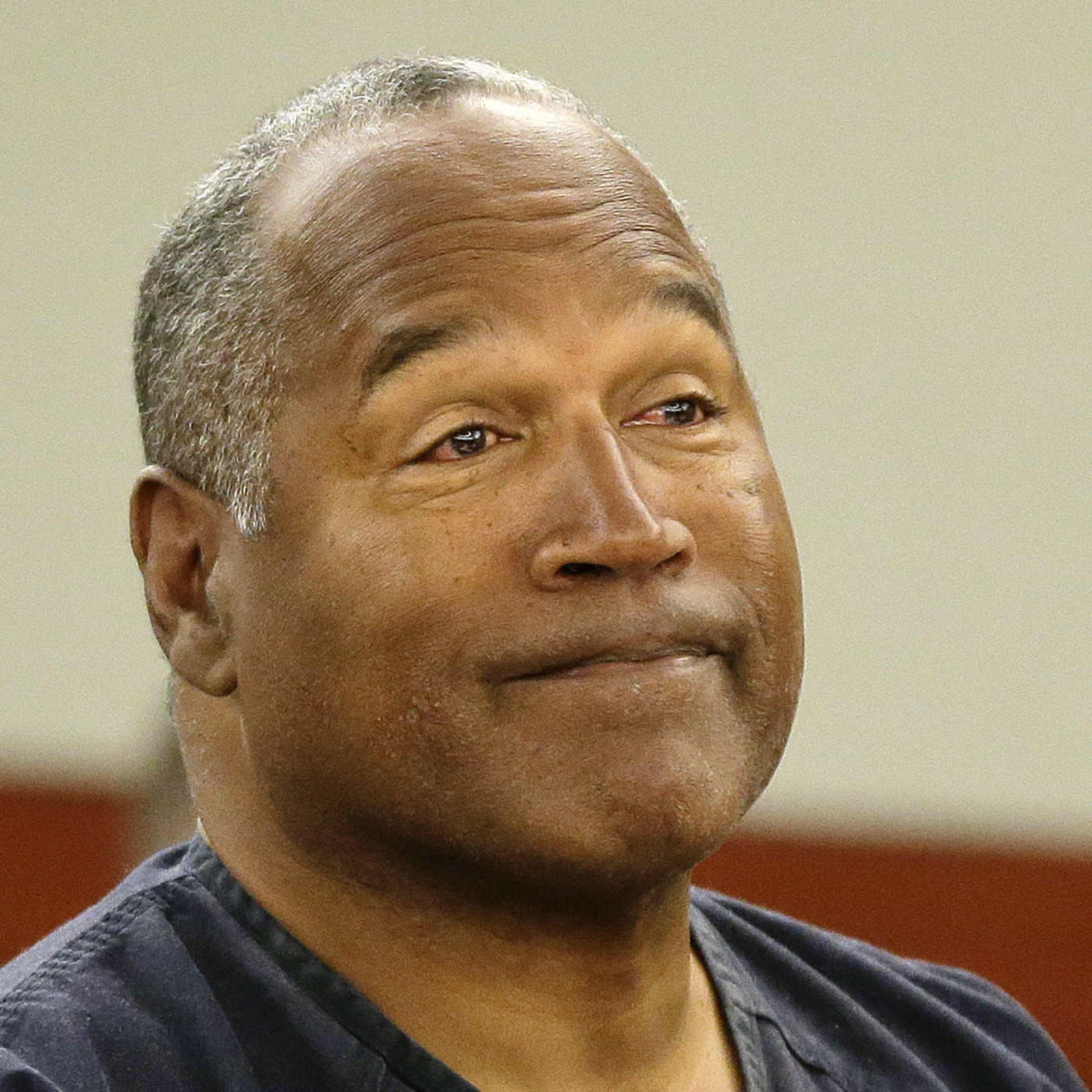 O.J. Simpson, shackled and wearing a blue prison uniform, was back in court on Monday asking for a new trial in the 2008 robbery-kidnapping case that landed him in prison.

The Associated Press described 65-year-old football star and TV pitchman as "Looking grayer and heavier ... flanked by guards as he nodded and raised his eyebrows to acknowledge people he recognized in the audience."

Simpson filed papers claiming his defense had dropped the ball in the trial that led to his conviction in a gunpoint robbery of two sports memorabilia dealers in a Las Vegas hotel room in 2007.

"In the sworn statements, Simpson alleges that [defense lawyer Yale] Galanter never told him that prosecutors had offered him a plea bargain. He says Galanter also had a conflict of interest in the case because he approved of Simpson's plan to retrieve the family photos, footballs, trophies and other personal belongings as long as no one trespassed and no force was used.