Accessibility links
IRS Chief Says 'Mistakes Were Made' But Weren't Partisan : The Two-Way The extra scrutiny given to some conservative groups' applications for tax-exempt status has sparked outrage. Acting IRS Commissioner Steven Miller blames "shortcuts," not politics. He and other IRS officials didn't alert Congress to what was happening when they could have last year.

IRS Chief Says 'Mistakes Were Made' But Weren't Partisan

IRS Chief Says 'Mistakes Were Made' But Weren't Partisan

"Mistakes were made, but they were in no way due to any political or partisan motivation," the acting commissioner of the Internal Revenue Service writes in USA Today's op-ed pages.

In his first public comments on the growing controversy over the extra scrutiny the agency admits it gave in recent years to conservative groups' applications for tax-exempt status, Steven Miller says: 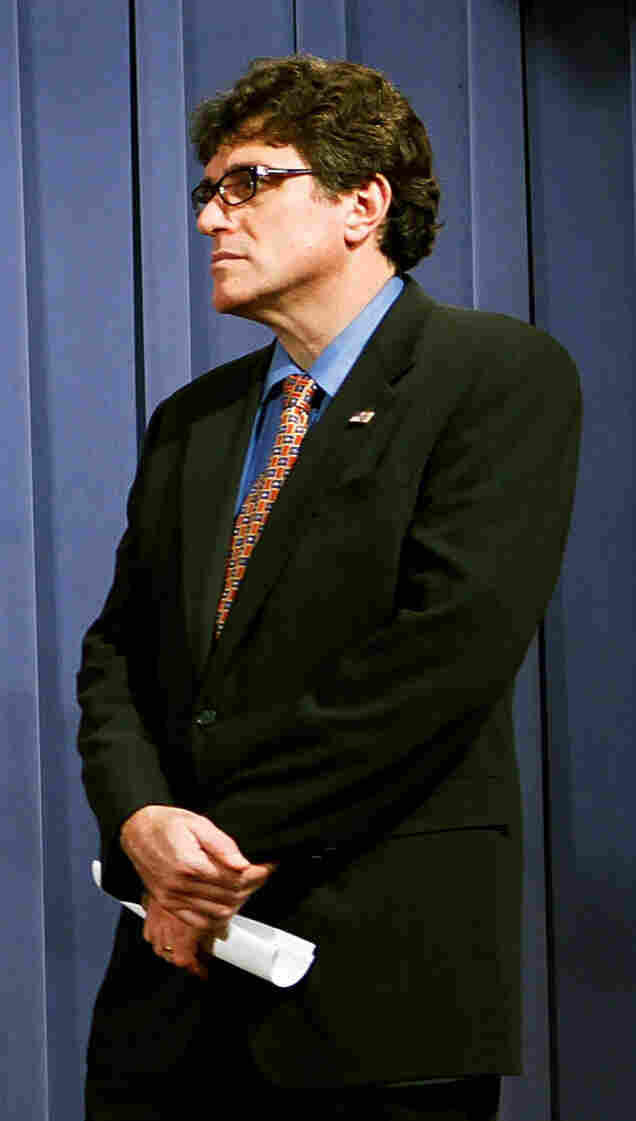 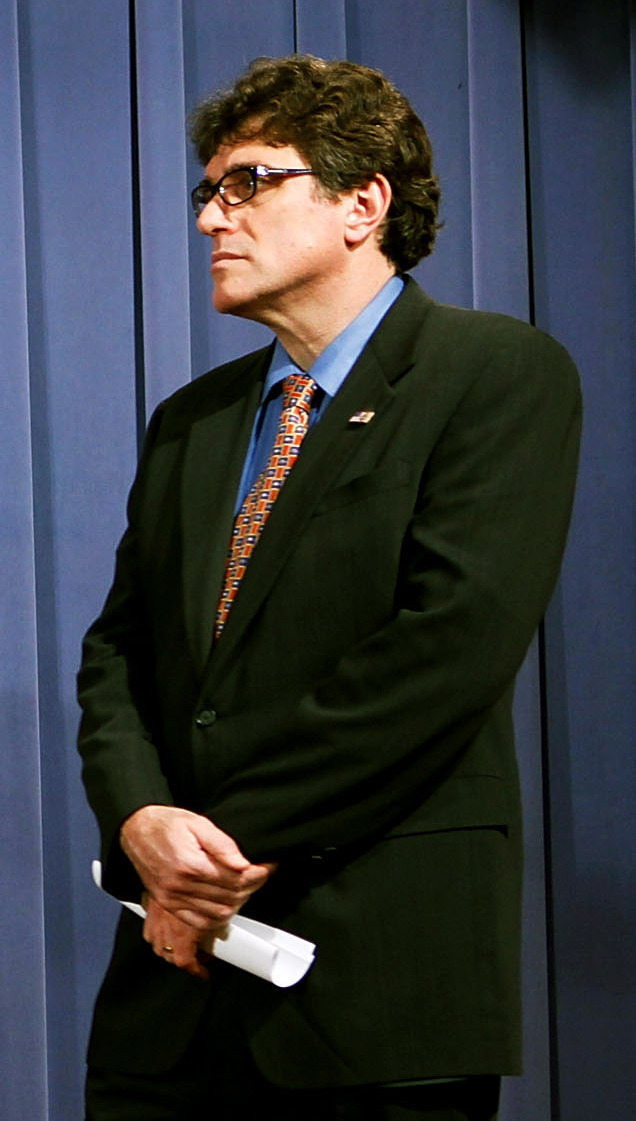 -- "We are — and will continue to be — dedicated to reviewing all applications for tax-exempt status in an impartial manner."

-- "There was a shortcut taken in our processes to determine which groups needed additional review. The mistakes we made were due to the absence of a sufficient process for working the increase in cases and a lack of sensitivity to the implications of some of the decisions that were made."

One shortcut, as has been reported, included singling out groups that wrote the words "tea party" or "patriot" in applications for tax-exempt status.

According to Brian, "The IRS sent long and complex questionnaires to the targeted groups asking for information on everything from its social media presence to its donors." The extra attention delayed some of the groups' applications and added to their legal bills.

Miller could have alerted Congress to what the IRS had been doing last summer. The Associated Press writes that "Monday, the IRS said Miller was first informed on May, 3, 2012, that applications for tax-exempt status by tea party groups were inappropriately singled out for extra scrutiny."

On July 25 of last year, Miller testified before the oversight subcommittee of the House Ways and Means Committee. According to a transcript of that hearing, GOP Rep. Kenny Marchant of Texas said, "I have been contacted by several of the groups in my district. And they feel like they are being harassed. I don't have any evidence that that is the case. But they feel like they have been harassed and feel like the IRS is threatening them with some kind of action or audit."

Marchant asked about the questions the IRS was asking such groups to answer in order to prove their right to be exempt from taxes.

Miller did not mention that some conservative groups were getting extra scrutiny from IRS career staff at one of the agency's offices in Cincinnati, where such work had been centralized. He said, in part, that many of the groups applying for tax-exempt status "are very small organizations and they are not quite sure what the rules are, and so we are working with them to ensure that they understand what the rules are. It is my hope that some of the noise that we heard earlier this year has abated as we continue to work through these cases."

At another point during the hearing, Miller said of the groups applying for tax-exempt status that "some come in and they are doing things that either are close to the line, impermissible, unclear as to which of those two that they might be and those may take a longer time still, and they will be referred to specialists in Cincinnati and elsewhere that will take a look to justify it and see whether or not the organization qualifies as a public charity."

"With Congress preparing to hold hearings on the IRS's holding conservative groups to extra scrutiny," Reuters reports, Senate Minority Leader Mitch McConnell, R-Ky., said Tuesday that he is "calling on the president to make available, completely and without restriction, everyone who can answer the questions we have as to what was going on at the IRS, who knew about it, and how high it went."

"No more stonewalling, no more incomplete answers, no more misleading responses, no holding back witnesses, no matter how senior their current or former positions — we need full transparency and cooperation," McConnell said on the Senate floor.