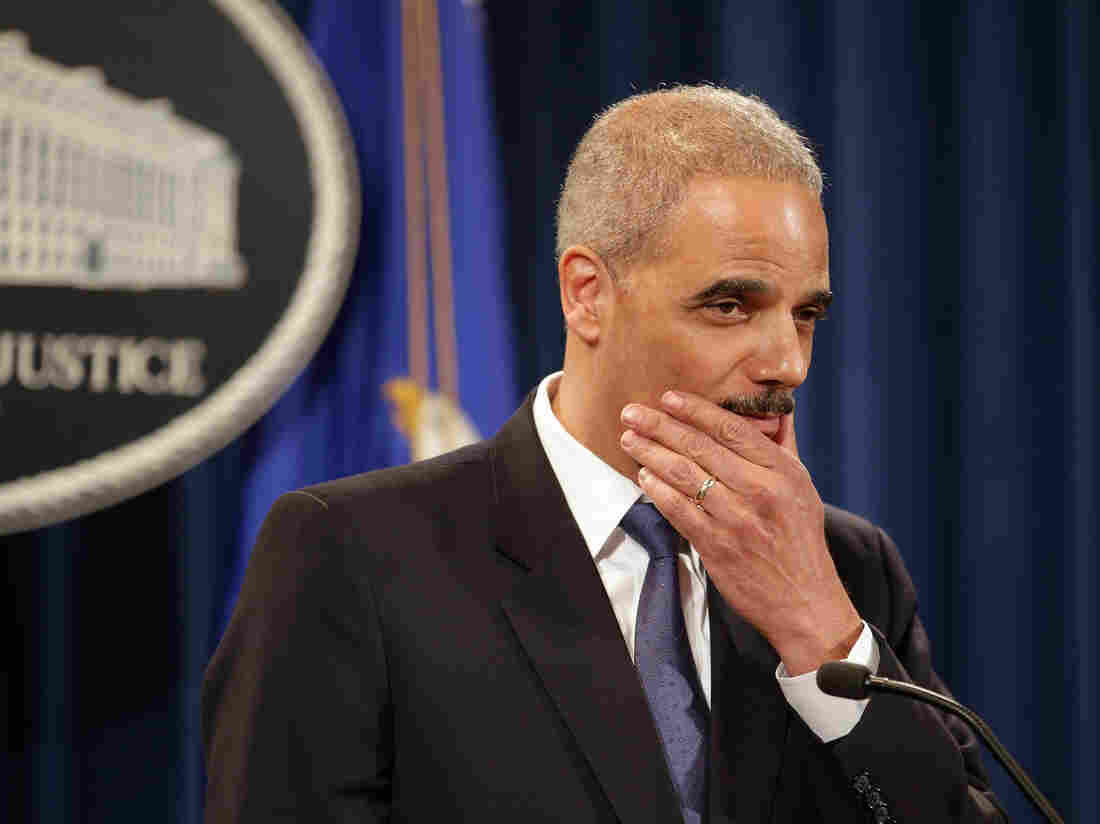 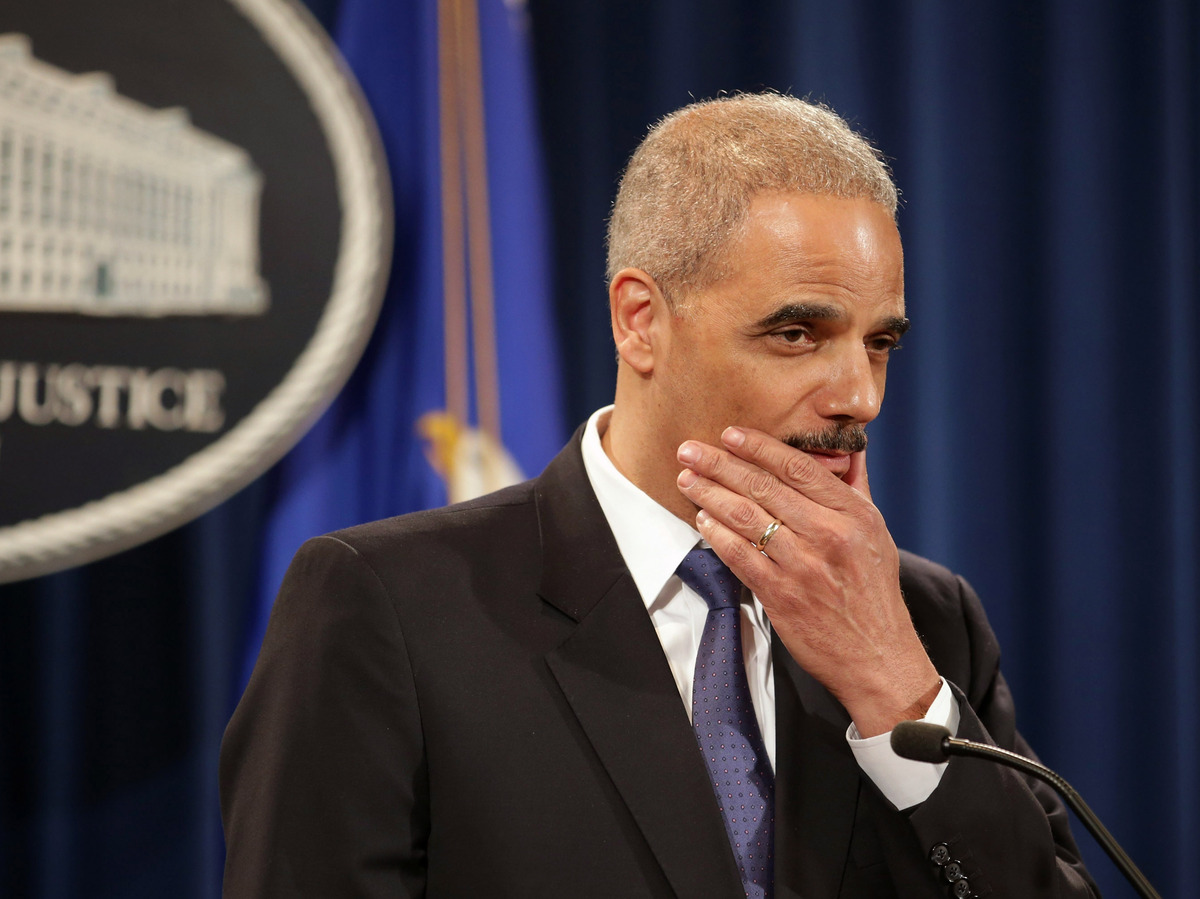 Attorney General Eric Holder has defended the Justice Department's actions in secretly obtaining journalists' phone records as part of a probe into leaks of classified material, but said he himself had nothing to do with the subpoena.

Speaking at a news conference on Tuesday, Holder said he'd recused himself from the investigation at the time the records were sought, and that Deputy Attorney General Jim Cole was in charge of the case in which phone records of Associated Press reporters were obtained.

According to a Justice Department statement, Holder stepped aside because he himself was being interviewed in the probe over who provided information for an AP story disclosing details of a CIA operation in Yemen, according to the AP.

Holder said that the investigation itself was aimed at locating "a very serious leak, a very grave leak" that "put the American people at risk."

The remarks come on the same day Holder sent a letter to AP President and CEO Gary Pruitt. In it, he writes that DOJ policy is to "issue subpoenas for phone records of media organizations only in certain circumstances.

"In this case, the Department undertook a comprehensive investigation, including, among other investigative steps, conducting over 550 interviews and reviewing tens of thousands of documents, before seeking the toll records at issue," Holder says.

On Monday, Pruitt had blasted the Justice Department for secretly obtaining the logs for the period between April and May 2012, saying there was "no possible justification for such an overbroad collection of telephone communications of The Associated Press and its reporters."

Holder said he understood Pruitt's position "that these subpoenas should have been more narrowly drawn ... but in fact, consistent with Department policy, the subpoenas were limited in both time and scope."

"Deputy Attorney General James Cole authorized the subpoena of records for 20 phone lines involving a two-month period. The failure to tell the AP means the organization could not negotiate a more narrow release of records or fight it in court."

NPR's Carrie Johnson says that according to Justice Department guidelines:

"... the attorney general himself needs to sign off on a subpoena to a reporter. And prosecutors must demonstrate that they made every effort to get the information in other ways before even turning to the press.

But those rules also say prosecutors need to notify the media organization in advance unless that would pose a substantial threat to the integrity of the investigation."

Many of the nation's biggest and most influential media outlets, including NPR, joined in a letter of protest to Justice from the Reporters Committee for Freedom of the Press.

Steven Aftergood, who studies government secrecy policy at the Federation of American Scientists, told NPR's All Things Considered on Tuesday that the case of the AP phone logs is "unusual and possibly unprecedented in its broad scope and the loose definition of the investigation."