Accessibility links
Benghazi Review Board Chair Asks Issa For Chance To Testify : The Two-Way Former Ambassador Thomas Pickering says he and Adm. Michael Mullen should be allowed to clear up 'unfounded' criticisms against the investigative board.

Benghazi Review Board Chair Asks Issa For Chance To Testify

Benghazi Review Board Chair Asks Issa For Chance To Testify 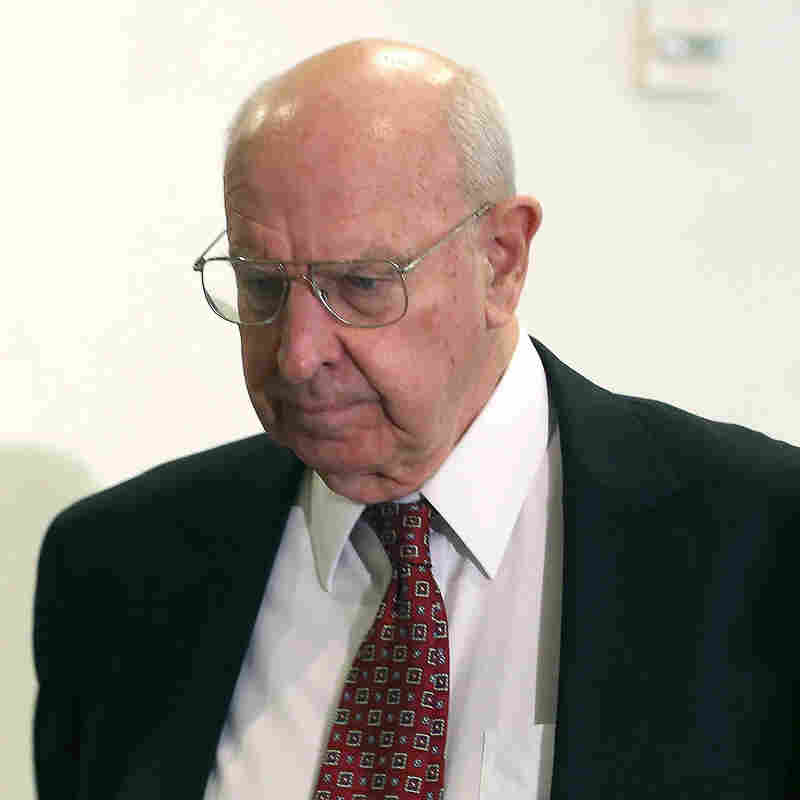 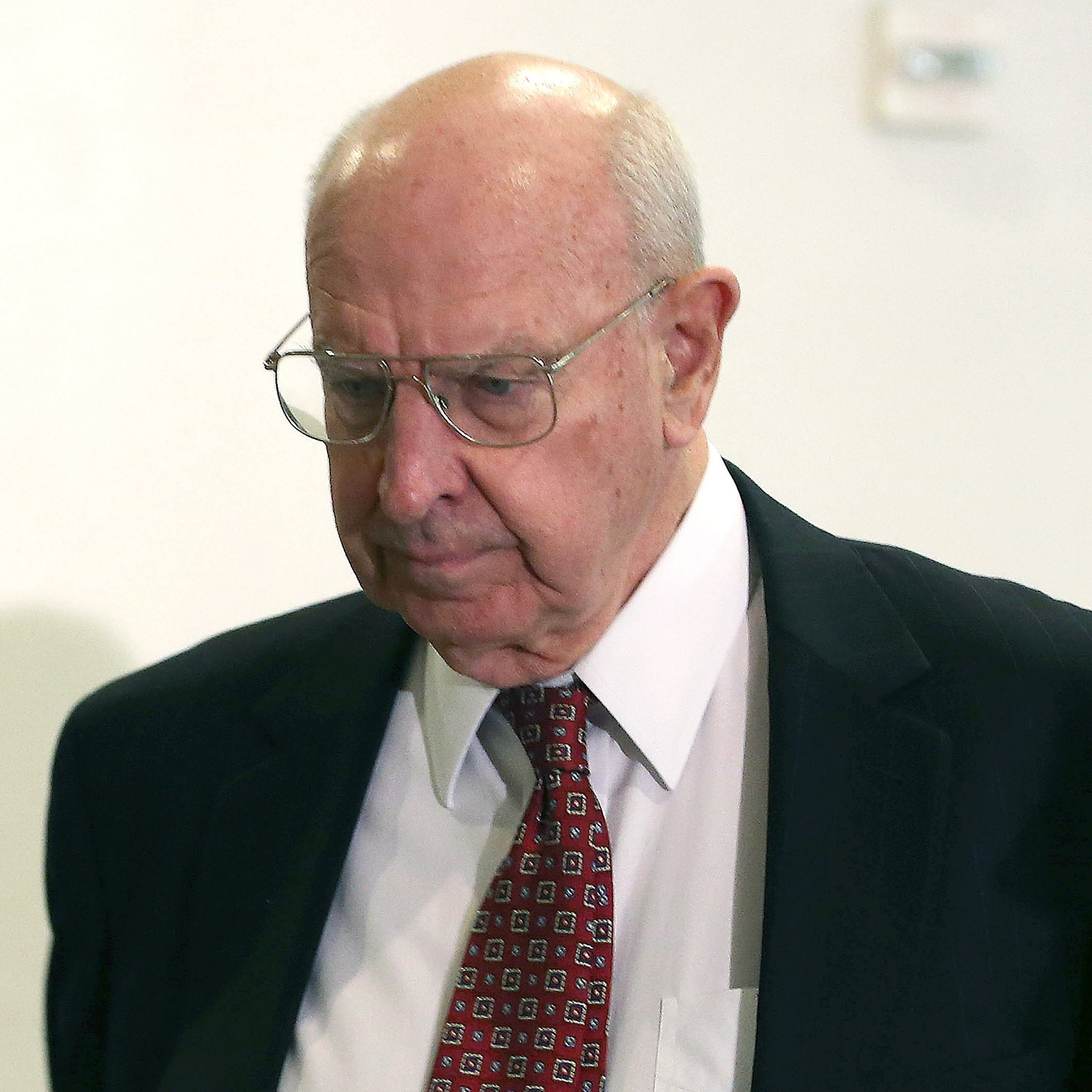 Former Undersecretary of State for Political Affairs Thomas Pickering arrives for a closed door meeting with the Senate Foreign Relations Committee in December to discuss findings of the Benghazi Accountability Review Board.

Former Ambassador Thomas Pickering on Tuesday defended the investigative board he led looking into last year's attack on the U.S. diplomatic post in Benghazi, saying he wanted the opportunity to clear up "unfounded" criticisms leveled against it during last week's Congressional hearings.

In a letter to Rep. Darrell Issa (R-Calif.), Pickering asked that he and the Accountability Review Board's vice chair, Adm. Michael Mullen, be allowed to answer some who "called into question the integrity of the Board and its work" at last week's hearing of Issa's House Oversight and Government Reform Committee.

"At the May 9 public hearing and in subsequent media appearances, some have called into question the integrity of the [Accountability Review] Board and its work," Pickering wrote. "It is therefore important that we be afforded the opportunity to appear at a public hearing before the Committee and answer directly the questions regarding the Board's procedures, findings and recommendations."

"In sum, the Board fulfilled its role in identifying the lessons that must be learned and acted upon from Benghazi," Pickering wrote.

Last week, Pickering, a veteran diplomat who served as ambassador to the United Nations and half a dozen countries under both Democratic and Republican presidents and Adm. Mullen, a former chairman of the Joint Chiefs of Staff appointed by President George W. Bush, came in for intense scrutiny from members of Issa's committee and those testifying.

Over the weekend, Issa and Pickering have traded words on news shows. According to The Associated Press, Issa said Sunday that "Pickering, his people and he refused to come before our committee."

"Pickering, sitting next to Issa during an appearance on one Sunday show, disputed the chairman's account and said that he was willing to testify before the committee.

'That is not true,' said the former top diplomat, referring to Issa's claim that he refused to appear before the committee."