Accessibility links
Wal-Mart Has Its Own Plan To Help Bangladeshi Garment Workers : The Two-Way The world's largest retailer has declined to join European labels in a legally binding agreement to improve safety at factories in the South Asian country.

Wal-Mart Has Its Own Plan To Help Bangladeshi Garment Workers

Wal-Mart Has Its Own Plan To Help Bangladeshi Garment Workers 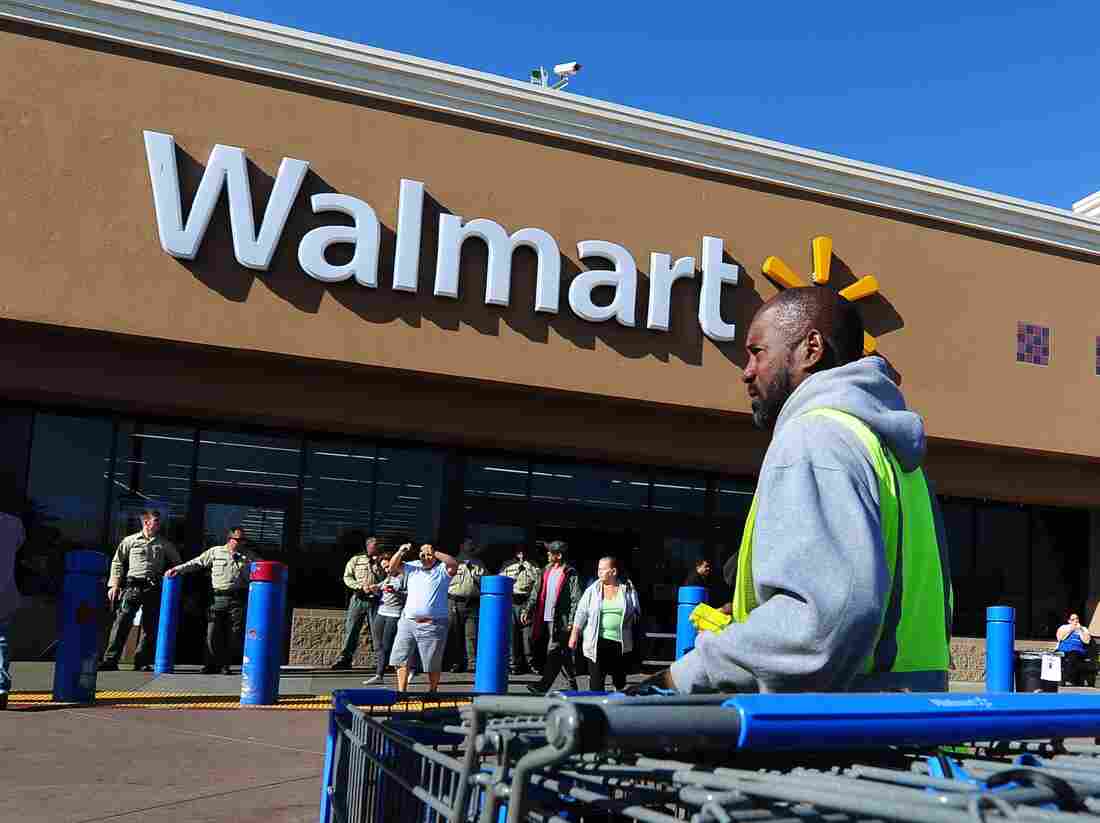 A Wal-Mart store in Paramount, Calif. The company announced it would conduct its own inspections at Bangladeshi factories that produce its goods rather than joining an agreement with other Western retailers. Frederic J. Brown/AFP/Getty Images hide caption 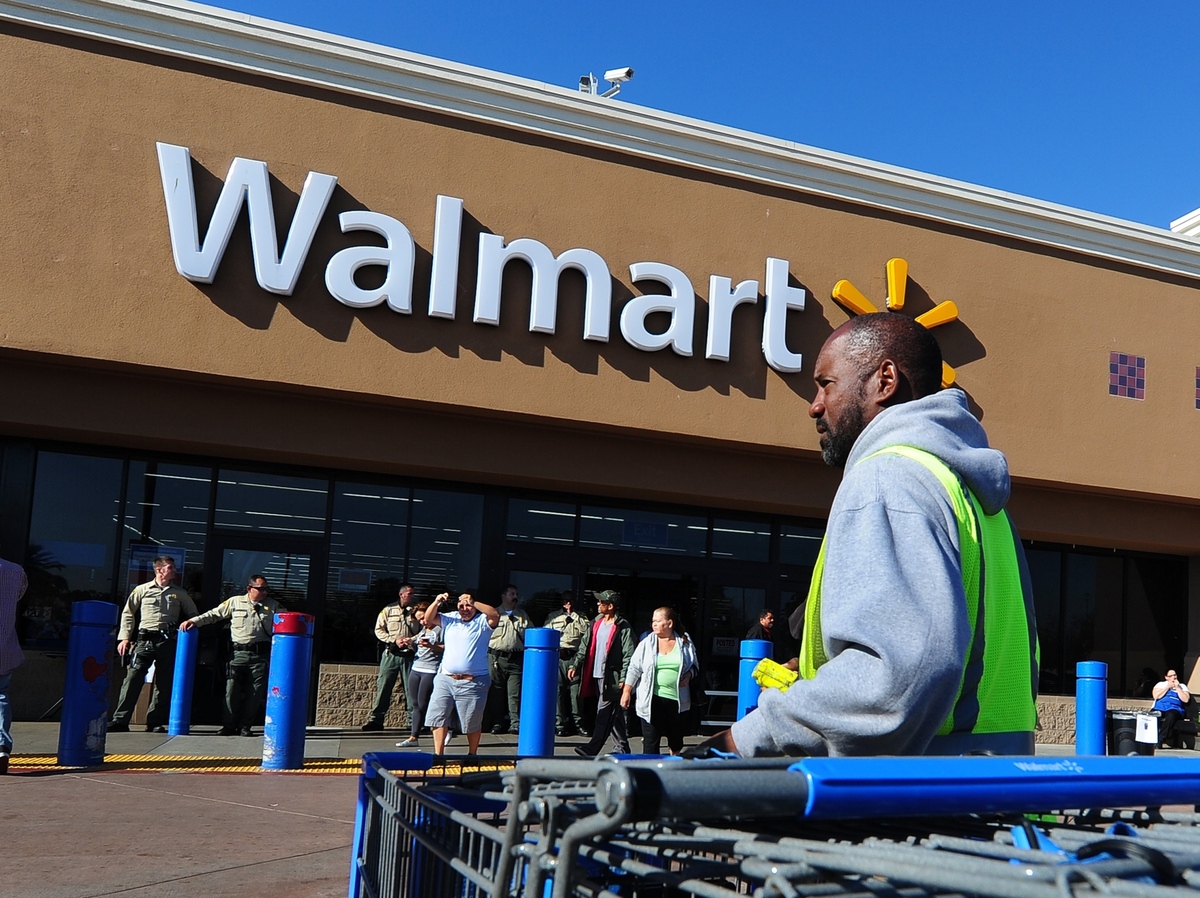 A Wal-Mart store in Paramount, Calif. The company announced it would conduct its own inspections at Bangladeshi factories that produce its goods rather than joining an agreement with other Western retailers.

Wal-Mart says it has drafted its own plan for improving safety at garment factories in Bangladesh rather than join other Western retailers in a legally binding agreement to pay for improved conditions for workers in the South Asian country.

The announcement by the world's largest retailer comes nearly three weeks after the collapse of the eight-story Rana Plaza garment factory on the outskirts of Dhaka that killed more than 1,100 people. The New York Times on Wednesday reported that a Wal-Mart contractor from Canada produced jeans at one of the factories in the collapsed complex.

Wal-Mart said it would not join H&M, the parent company of Zara, Benetton, Marks & Spencer and other European labels in an agreement to conduct independent inspections and to help pay for safety upgrades at factories where they manufacture clothing.

Instead, Wal-Mart has said it will "conduct in-depth safety inspections at 100 percent" of the 279 factories it uses in Bangladesh and publicize the results on its website.

"Walmart believes its safety plan meets or exceeds" the plan put forth by other manufacturers, the company said in a statement Tuesday, adding that the retailer "will get results more quickly."

"Wal-Mart promised to stop production immediately at factories if urgent safety problems were uncovered and to notify factory owners and government authorities of improvements. But the company ... stopped short of committing to help underwrite the improvements — one of the crucial aspects of the Bangladesh safety agreement adopted by European companies."

"Walmart's approach may be faster, but touches only a fraction of Bangladesh's estimated 6,500 garment factories. The European-led accord will take months to implement, but covers a wider spectrum."