Accessibility links
Bipartisan House Group Says It's Reached Immigration Deal : The Two-Way The group of eight Republicans and Democrats says that it has overcome obstacles and agreed on a tentative plan to overhaul the nation's immigration system. 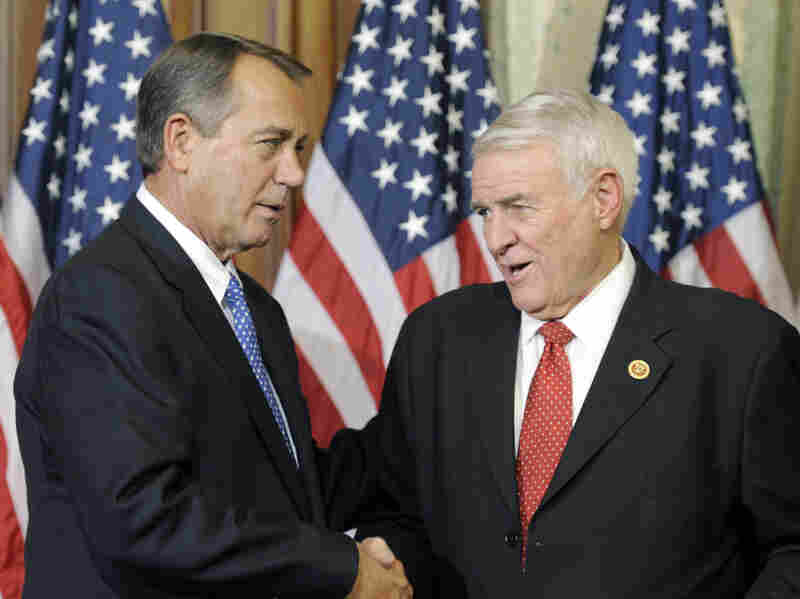 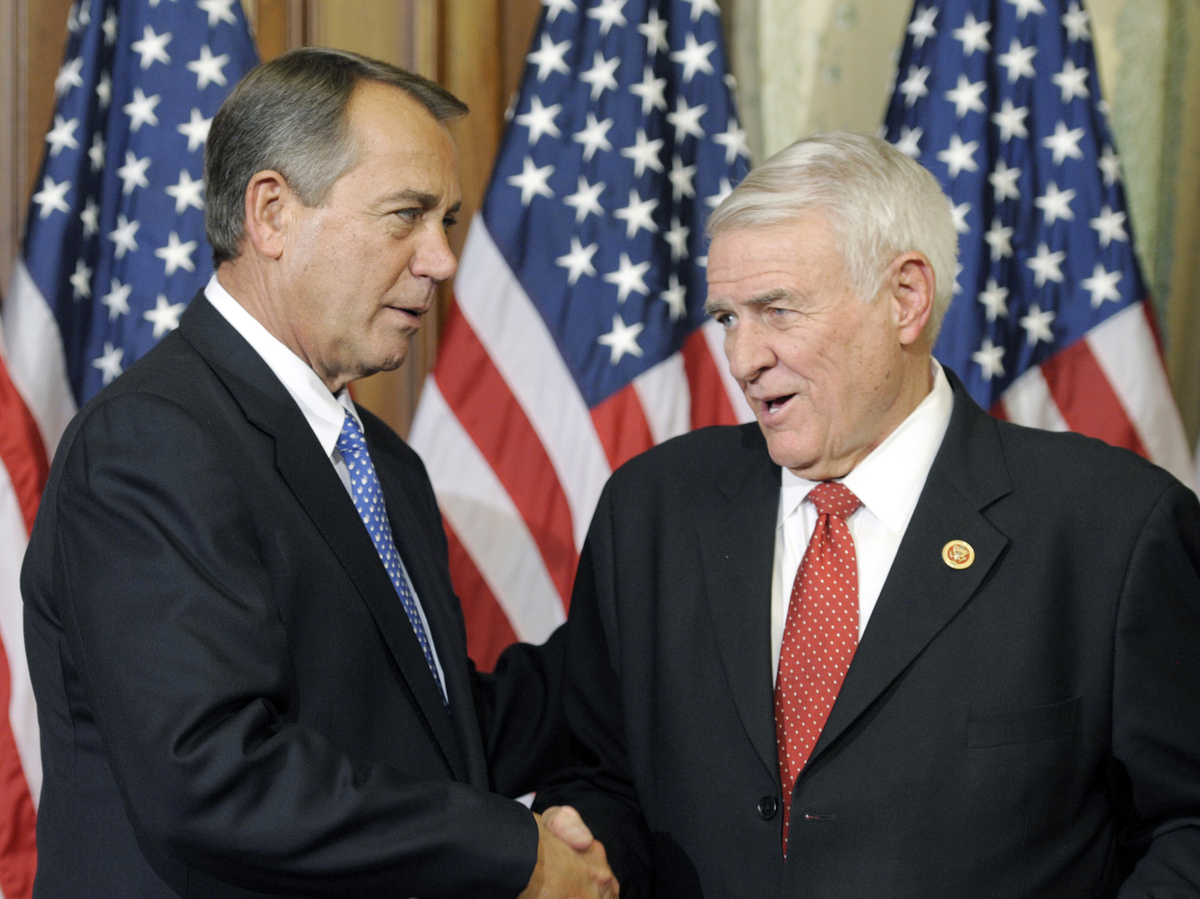 Members of a bipartisan group of House lawmakers say they've overcome disagreements and have reached a tentative deal to overhaul the nation's immigration system.

Eight Democratic and Republican House members left a two-hour closed-door meeting Thursday evening, saying they would be working on drafting the measure, The Associated Press reports.

"We have an agreement in principle. We're now going to work on finishing up the drafting of the bill," said Rep. John Carter, R-Texas, a member of the group.

Meanwhile, as NPR's David Welna reported Wednesday, a Senate panel is keeping up efforts to reach a similar deal in that chamber.

"Lawmakers have been arguing over the 'triggers' that would define when additional border security steps under the legislation would be sufficient to start legalizing some of the 11 million unauthorized foreigners, sources said.

"There also continued to be disagreements over several other policy issues central to an immigration bill, including the number of foreign high-tech workers who would be allowed in, as well as low-skilled construction and service industry employees."

"Republican Rep. John Carter of Texas said earlier Thursday that there was consideration of moving forward with a bipartisan bill without the health care provision.

"The House group has been under pressure to produce their plan so they could add their voice to a debate that has focused on the Senate. ...

"Overall, the legislation would share the same goals as the Senate plan: boosting border security, an increased focus on workplace enforcement, new means to allow workers to enter this country legally and the eventual prospect of citizenship for millions."