Accessibility links
FBI Agents Killed In Training Accident Worked In Elite Unit : The Two-Way Christopher Lorek and Stephen Shaw were members of the bureau's Hostage Rescue Team, which stands ready to deploy around the nation and the world. They died while training offshore near Virginia Beach, Va. 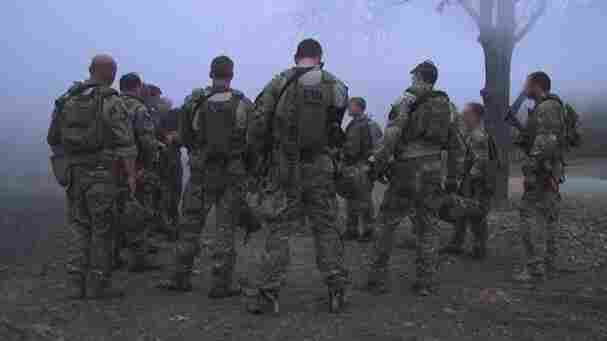 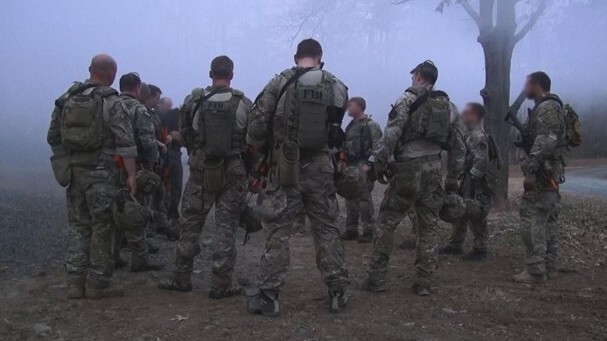 Christopher Lorek and Stephen Shaw, the two FBI agents who died in a training accident on Friday off the coast of Virginia Beach, Va., were part of the bureau's Critical Incident Response Group.

According to the FBI, that unit:

FBI Director Robert Mueller, in a statement mourning the loss of the two men, added that they were part of CIRG's Hostage Rescue Team. In February, members of that unit rescued an almost 6-year-old boy from the Alabama bunker where he was being held captive by a gunman. Agents killed the kidnapper during that successful rescue.

The bureau says the Hostage Rescue Team, created in 1983 and based at the FBI Academy in Quantico, Va., "is the U.S. government's non-Department of Defense full-time counterterrorist tactical team." Its members have "deployed domestically and around the globe nearly 800 times."

The team's motto is sevare vitas — "to save lives."

It is "a full-time, national-level tactical team ... capable of being deployed to protect American citizens around the world."

The bureau has posted a video about the Hostage Rescue Team's history here. It includes scenes from some of the unit's training missions.

Not much is known at this time about what the men were doing or how they died. According to WAVY-TV in Portsmouth, Va., "a Navy spokesperson said the accident happened aboard a Military Sealift Command ship the FBI had leased from them for training purposes." A retired FBI agent, Irvin Wells, tells the station that the Hostage Rescue Team's training is dangerous and designed to simulate risky situations.