Accessibility links
Triple Murder May Link Tsarnaev And Man Killed In Florida : The Two-Way Ibragim Todashev, law enforcement sources tell NPR and other news outlets, was being questioned about the 2011 killings of three men in Waltham, Mass. Boston bombings suspect Tamerlan Tsarnaev has also been linked to that unsolved case.

Triple Murder May Link Tsarnaev And Man Killed In Florida

Triple Murder May Link Tsarnaev And Man Killed In Florida

Ibragim Todashev, the 27-year-old man shot and killed after he allegedly attacked an FBI agent Wednesday in Orlando, may have been involved with Boston bombings suspect Tamerlan Tsarnaev in a 2011 triple murder.

As NPR's Dina Temple-Raston reported on All Things Considered, "it's still under investigation, but law enforcement authorities told us that this young man had been interviewed extensively" about the September 2011 killings of three men in Waltham, Mass., as well as his friendship with Tsarnaev. 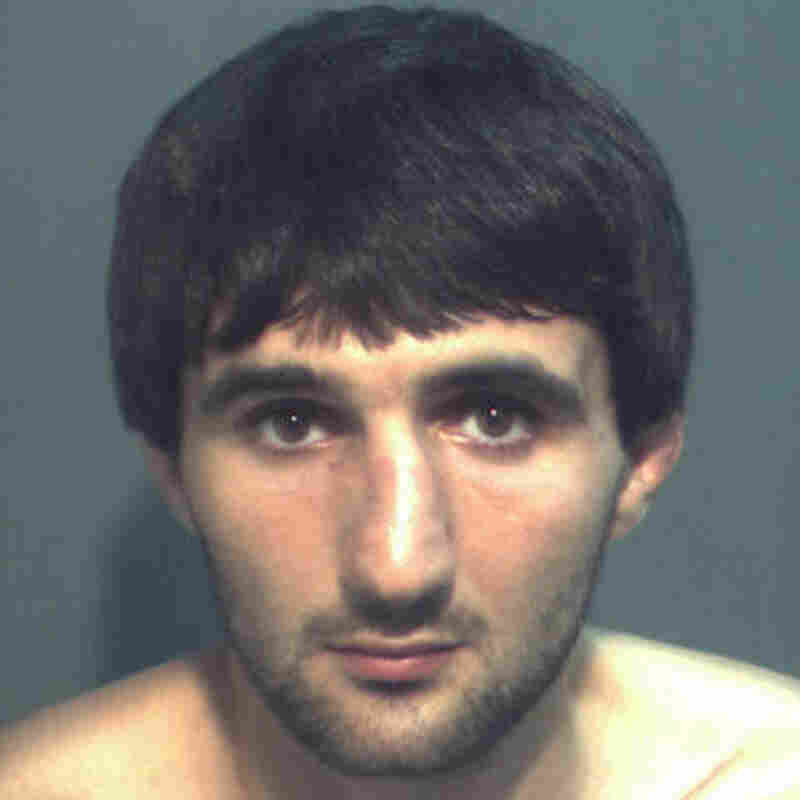 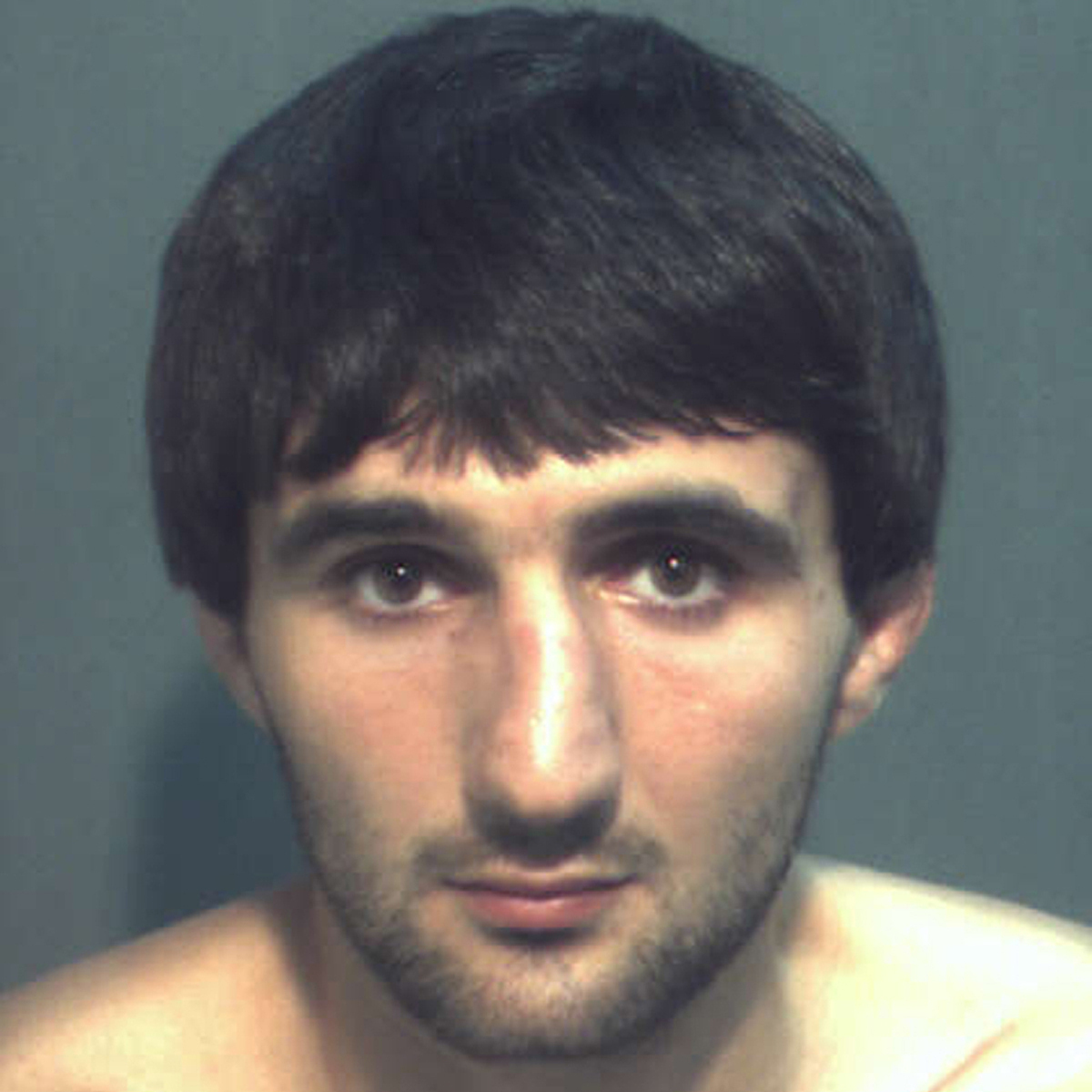 As we've previously reported, one of the three victims in the 2011 killings had been a friend of Tsarnaev's. Friends of that man, Brendan Mess, became suspicious about Tsarnaev's possible involvement in the killings after the April 15 Boston Marathon bombings. Investigators theorize that the 2011 murders may have followed an attempt to rob the three victims of money they allegedly earned by selling drugs.

Tsarnaev, who died after a gun battle with police on April 19, and his younger brother Dzhokhar are accused of planting the bombs in Boston that killed three people and wounded more than 250.

During an interview with the FBI and state police early Wednesday in Orlando, law enforcement officials tell Dina, Todashev "appeared ready to sign a confession" about the 2011 murders. But then, her sources say, he "pulled a knife on an FBI agent and two state troopers who were there, and they responded by shooting him dead."

The New York Times is reporting it has been told by two senior law enforcement officials that Todashev had "implicated himself and Mr. Tsarnaev" in the triple murder.

Todashev, friends say, was a mixed martial arts fighter. Tamerlan Tsarnaev had been a boxer. The two friends were also both ethnic Chechens. It's not certain how recently they had been in contact. Friends tell The Orlando Sentinel that they can't believe Todashev had any involvement in either extremist activity or the triple murder.

Does any of this tie Todashev to the bombings?

"Right now, everything points to the Tsarnaev brothers having [carried out the attack] on their own," Dina said on All Things Considered. Investigators think that "maybe there were some local people, friends of theirs, who knew what they were planning — but [that] this wasn't some grand plot. At least that's where the evidence is taking officials now."

"Todashev came to America from Russia several years ago to study on a J-1 visa, In 2008, he was granted asylum and obtained a green card in February 2013. It appears he lived in both Cambridge and Allston [Mass.] for a time. And we know that he received a Florida drivers license about a year ago."

Reuters quotes Abdulbaki Todashev, the father of the dead suspect, as saying he plans to travel to the United States, where he thinks his son was tortured.

"I suspect that they tortured my son and that he suffered a painful death," said Abdulbaki Todashev, who was interviewed at his home in Chechnya, the news agency said.

"I will try to go to (the United States) and get to the truth," he said, according to Reuters.