Accessibility links
NOAA Predicts Above-Average Hurricane Season : The Two-Way Forecasters predict as many as six major hurricanes in the Atlantic this year due in part to warmer-than-average ocean temperatures. 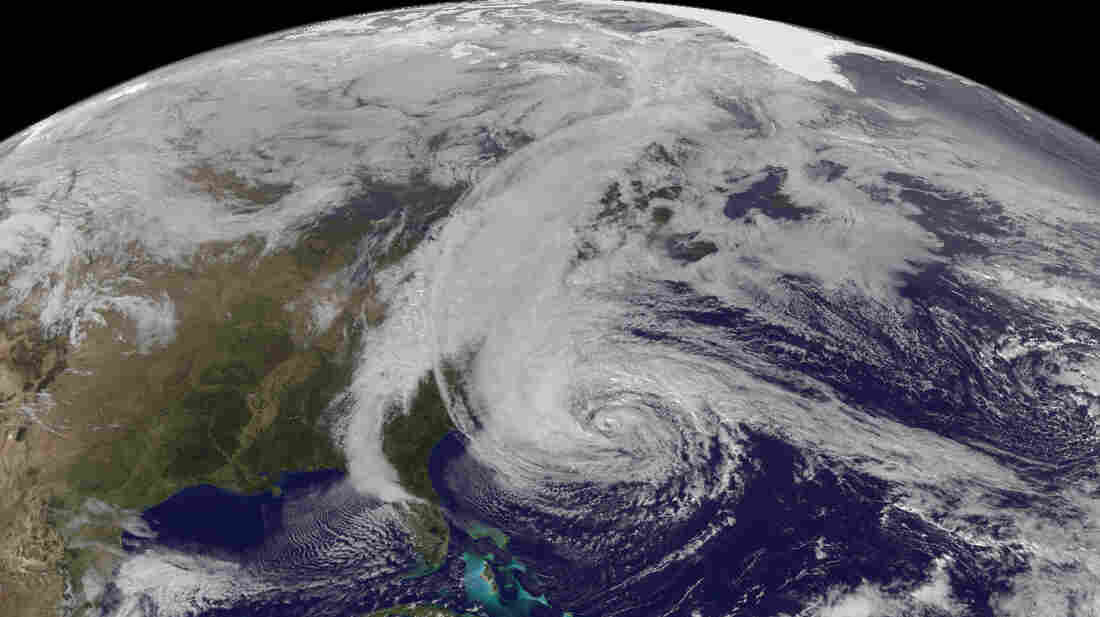 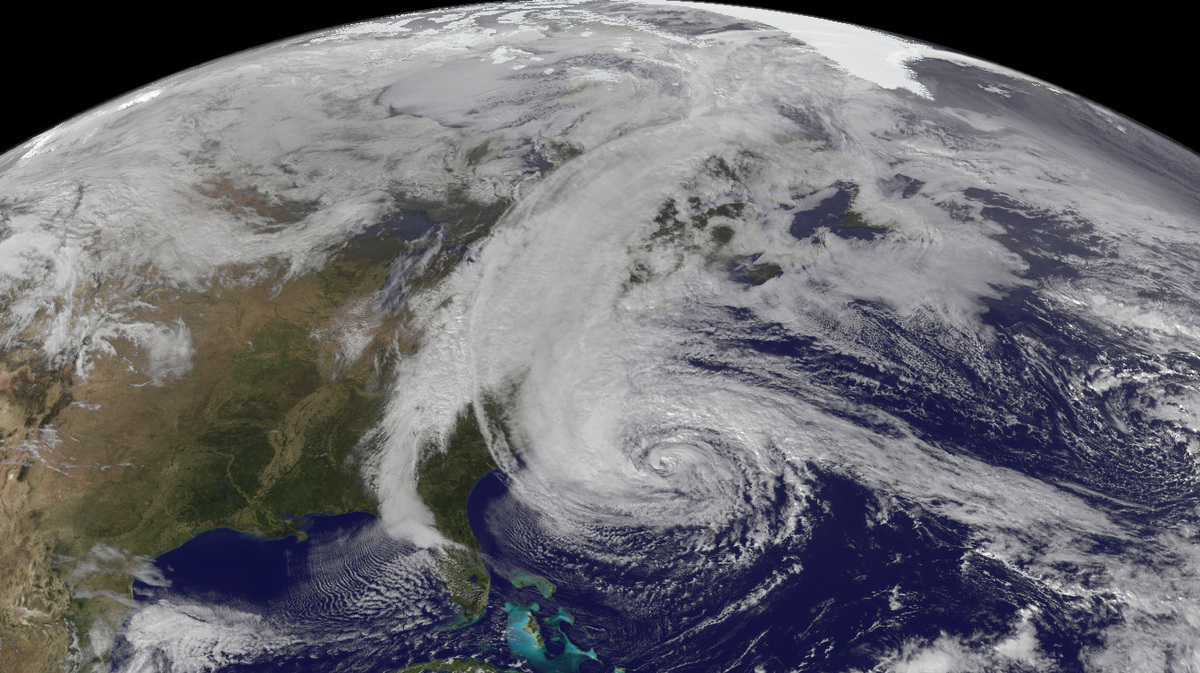 Satellite image of Hurricane Sandy in October of last year.

With memories of last year's Superstorm Sandy still fresh, NOAA is warning East Coasters and those farther inland to brace for another active Atlantic season, predicting that as many as six major storms will develop between the beginning of June and the end of November.

The National Oceanic and Atmospheric Administration believes that this year, there is a 70 percent chance of 13 to 20 named storms, with winds of 39 mph or higher, of which seven to 11 of them could become full-blown hurricanes, with winds 74 mph or higher.

NOAA says three to six of them could become major hurricanes of Category 3, 4 or 5, with winds greater than 111 mph. How many, if any, of these storms might make landfall in the United States is impossible to know as yet.

The seasonal average is 12 named storms and six hurricanes, three of which are Category 3 or higher.

"As we saw first-hand with Sandy, it's important to remember that tropical storm and hurricane impacts are not limited to the coastline. Strong winds, torrential rain, flooding, and tornadoes often threaten inland areas far from where the storm first makes landfall," said Kathryn Sullivan, NOAA's acting administrator.

NOAA forecasters cite a strong West African monsoon, warmer-than-average water temperatures in the tropical Atlantic and Caribbean Sea, and the lack of an El Nino, which acts to suppress hurricane formation, as contributing factors.