Accessibility links
Larry King Signs Up With The Russians : The Two-Way The long-time TV and radio host, who left CNN in December 2010, will be on RT — an English-language Russian TV channel. King, 79, says he'll be talking about politics with "some of the most influential people in Washington and around the country."

Larry King Signs Up With The Russians

Larry King Signs Up With The Russians 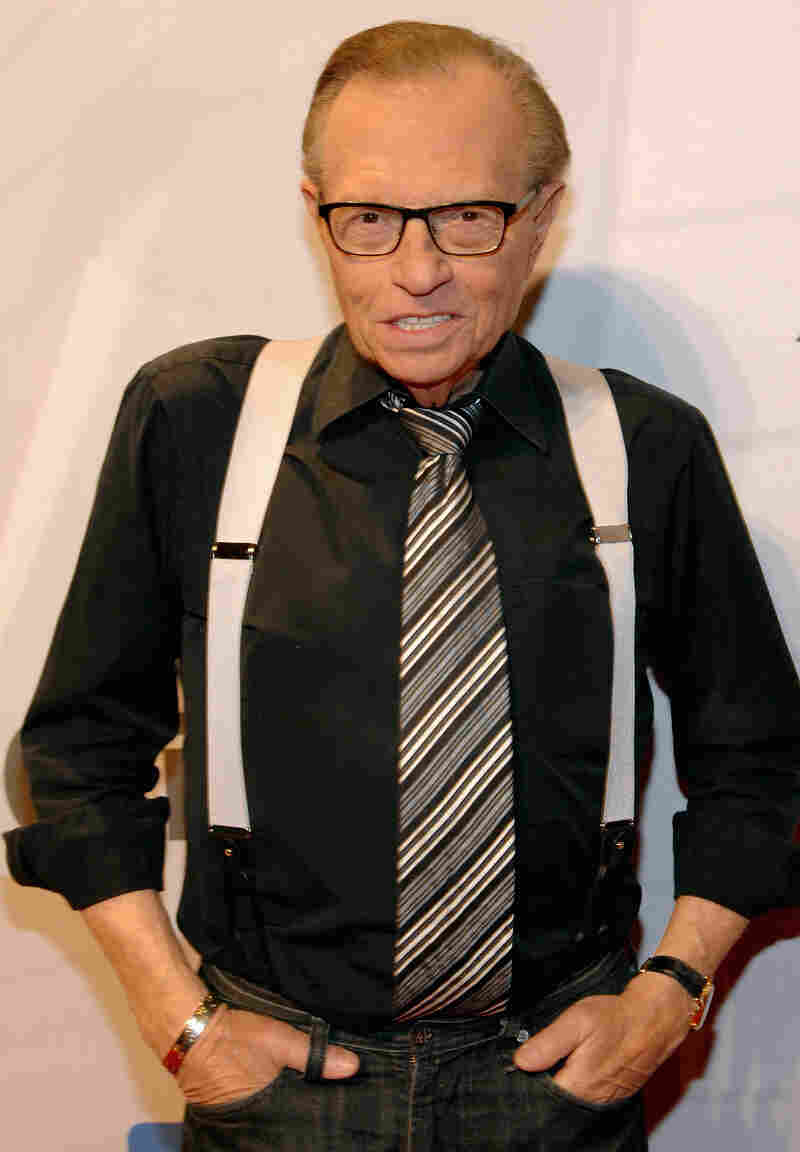 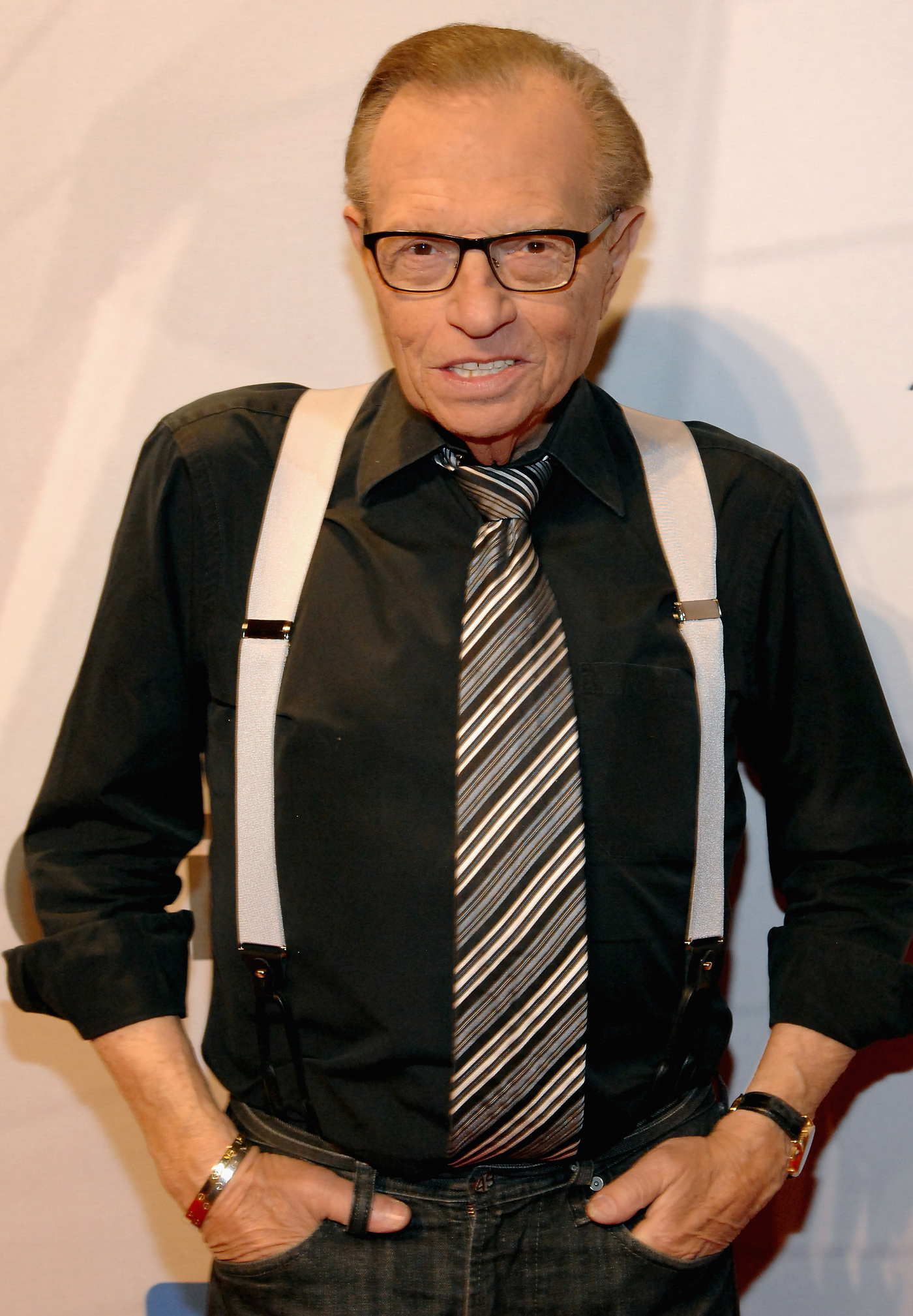 Larry King in April at a charity gala in Las Vegas.

Larry King, who signed off from CNN in December 2010, has signed on with the English-language arm of RT, the Russian TV channel that aims to cover "the major issues of our time for viewers wishing to question more and delivers stories often missed by the mainstream media."

According to RT, King will "host a mold-breaking political talk show" — Politics with Larry King — starting in June. The network will also broadcast his Larry King Now program, which has been streaming online at Hulu.com and Ora.tv.

The 79-year-old King says in RT's announcement that he is "thrilled at the opportunity to talk politics with some of the most influential people in Washington and around the country."

There's no word about whether he'll be taking calls on the air — perhaps sometimes from this St. Petersburg, not this one?