Accessibility links
Priest, Author And Critic Rev. Andrew Greeley Dies : The Two-Way He thought of himself as a priest first and foremost. But Greeley was famous for his sometimes steamy novels that also cast a critical eye at his church. Greeley was 85 and had been in poor health since suffering a brain injury in 2008.

Rev. Andrew Greeley, who was a best-selling novelist as well as a liberal thinker known for "sometimes scathing critiques of his church," died Wednesday night in his sleep, The Chicago Tribune and other news outlets report. He was 85.

June Rosner, Greeley's publicist, tells the Tribune that Greeley had been in poor health since a bad fall he took on Nov. 7, 2008. According to the newspaper, that day Greeley "was at Advocate Lutheran General Medical Center [in Park Ridge, Ill.] when a piece of his clothing apparently got caught in the door of a departing taxi and he was thrown to the pavement." 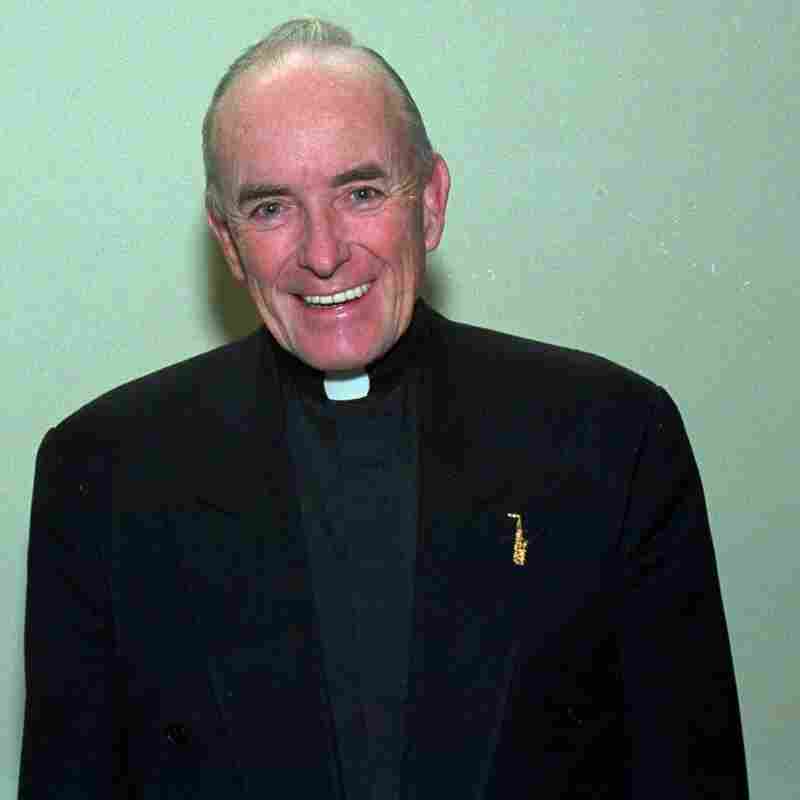 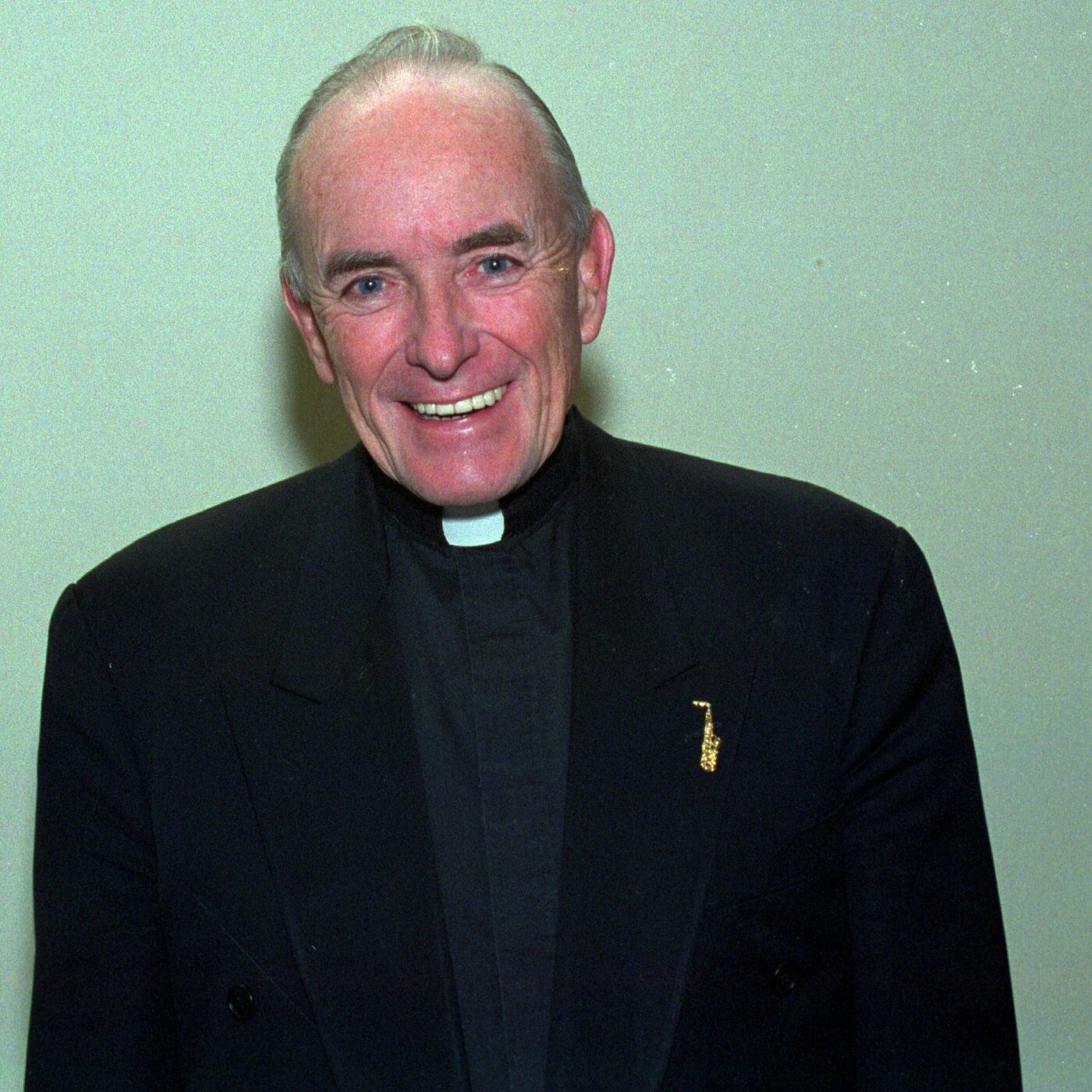 He did many things, The Chicago Sun-Times says, but Greeley "preferred only one title":

" 'I'm a priest,' he wrote in his 1986 memoir, Confessions of a Parish Priest. 'Not a priest-sociologist or a priest-journalist, or a priest-novelist, or any multiple variation of those hyphenates. I'm a priest, a parish priest. The other things I do in life: sociological research, journalistic writing, storytelling, are merely way of being a priest.' "

Still, as the Sun-Times adds, "he was the author of more than 150 books, some academic texts, others steamy potboilers. His first mystery novel, The Cardinal Sins, published in 1981, sold millions of copies, spending eight months on The New York Times best-sellers list."

"A highly-regarded sociologist, preternaturally prolific author and unabashedly liberal Chicago priest, Rev. Greeley regularly took his church to task in both his fiction and his scholarly work," the newspaper adds. "His non-fiction books covered topics from Catholic education to Irish history to Jesus' relationships with women."