Accessibility links
'Chicago Sun-Times' Fires Its Photographers : The Two-Way The newspaper will rely on freelancers, wire services and reporters equipped with cameras. Add photographers to a growing list of those in the newspaper industry who are seeing their jobs disappear. 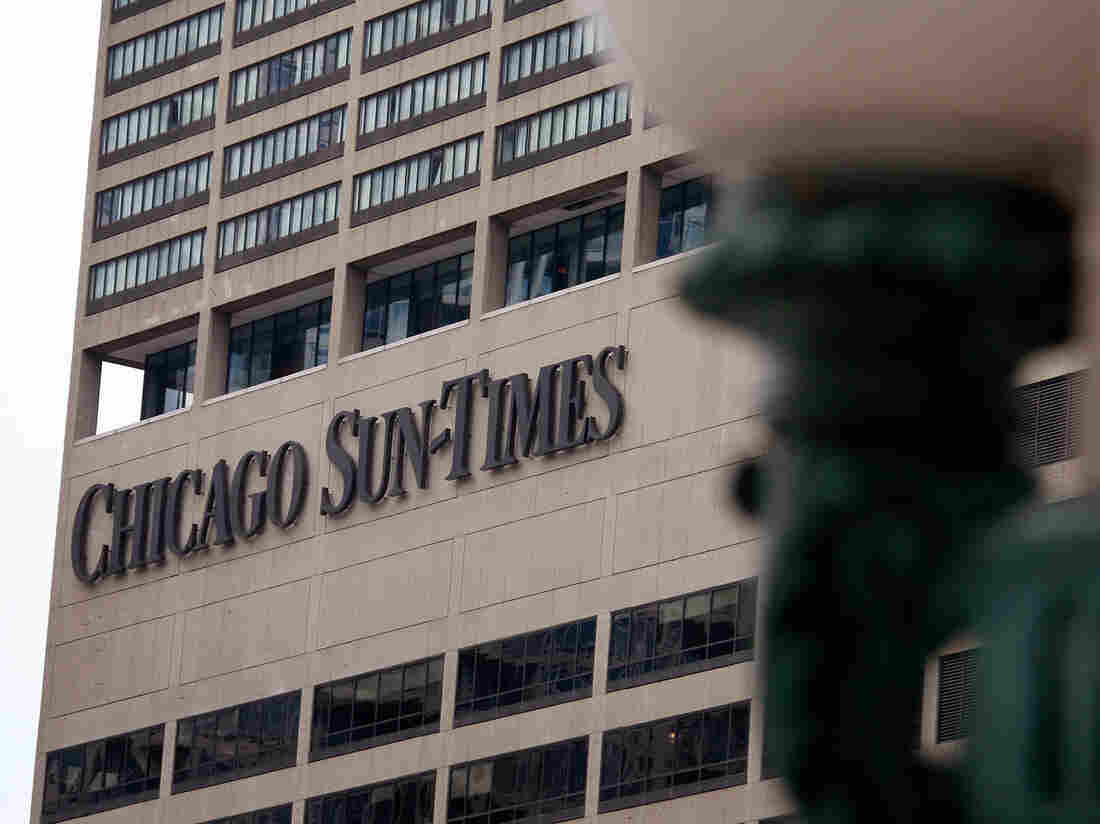 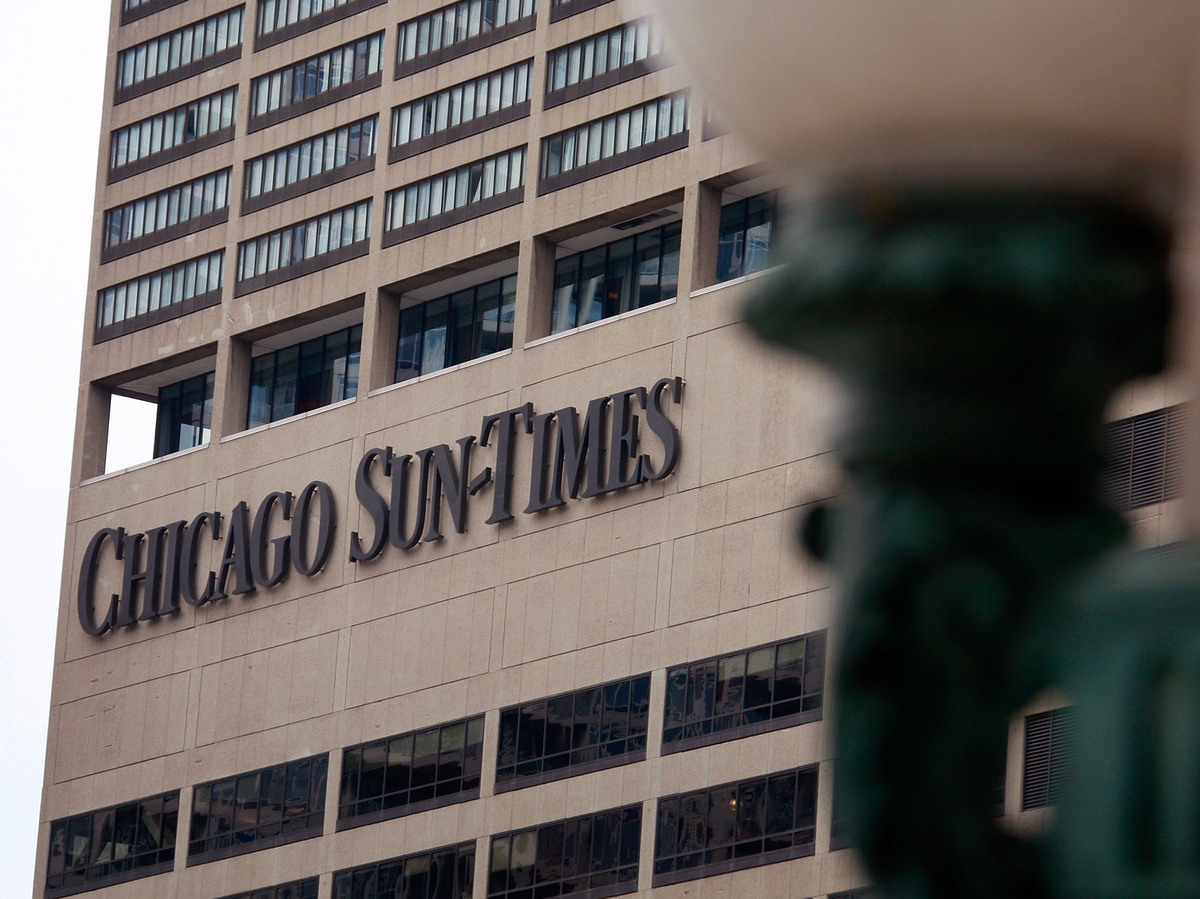 The shrinking of the staffs in the nation's newsrooms continues.

The Chicago Tribune broke the news Thursday that its Second City rival The Chicago Sun-Times has "laid off its entire photography staff."

Crain's Chicago Business says that "the number of full-time workers affected is about 20, but including part-time and freelance employees, it could be closer to 30."

In a statement sent to the Tribune and other news outlets, the Sun-Time's management says:

"Our audiences are consistently seeking more video content with their news. We have made great progress in meeting this demand and are focused on bolstering our reporting capabilities with video and other multimedia elements. The Chicago Sun-Times continues to evolve with our digitally savvy customers, and as a result, we have had to restructure the way we manage multimedia, including photography, across the network."

As Forbes contributor Micheline Maynard notes, it appears the Sun-Times "plans to get by with freelance photographers, and rely on reporters to snap photographs with smart phones."

Crain's adds that "the Chicago Newspaper Guild, the union that represents the photographers, immediately said it would consider taking action against the company over the cuts. It's currently in negotiations on a new contract for the reporters, photographers and other workers it represents. Before the cuts, it had about 150 members at the company."

As veterans of the newspaper business (such as this blogger) can attest, this is just the latest in a series of job descriptions that are fading away or being combined with other duties. Composing room jobs are gone. Copy desks have been shrunk. Even small newspapers used to have librarians. Today? Few do.

Photo staffs have been shrunk dramatically elsewhere as well, including at USA Today and The Washington Times.

Just for the record, NPR does have a small staff of photo/video journalists, including award winners David Gilkey and Claire O'Neill:

-- Photojournalist ProFile: 'You Have To Be In The Middle Of It'