Accessibility links
A Kiss Is But A Kiss, But To French Kiss Is 'Galocher' : The Two-Way For centuries, the French have been sans a term for "French kiss." The latest edition of a popular dictionary attempts to rectify that.

A Kiss Is But A Kiss, But To French Kiss Is 'Galocher'

A Kiss Is But A Kiss, But To French Kiss Is 'Galocher' 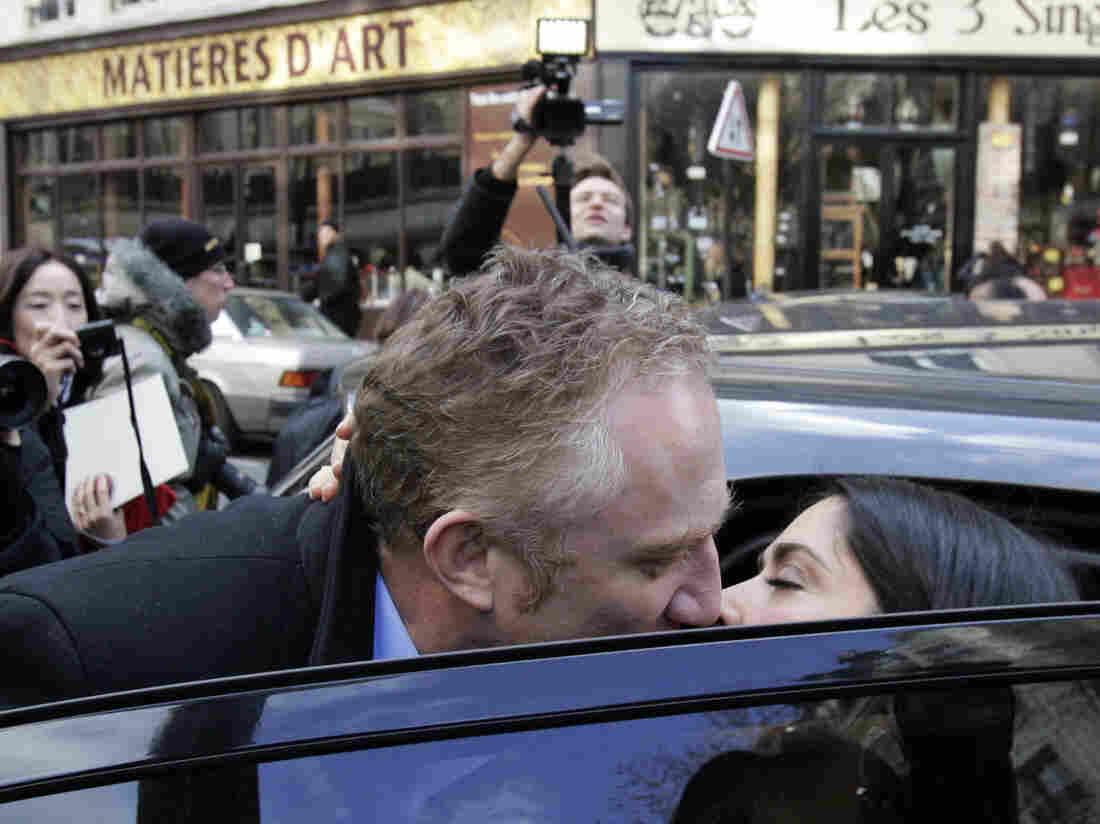 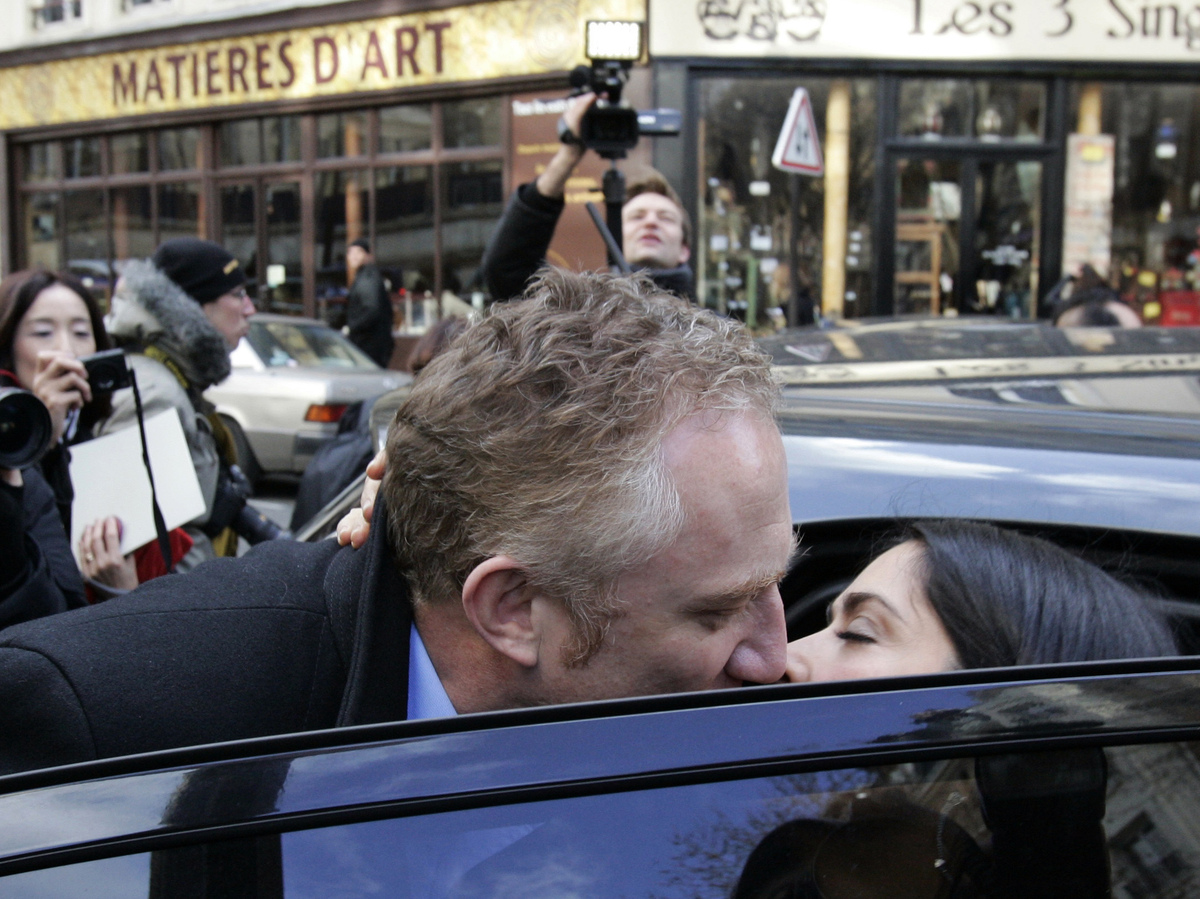 It might come as a surprise that for centuries the French have been sans a term for "French kiss."

But, voila! The newest edition of the Petit Robert 2014 dictionary has rectified that with a new verb — "galocher," meaning "to kiss with tongues." It's a clever derivation of la galoche, a word for an ice-skating boot, and so evokes the idea of sliding around the ice — or the lips and tongue.

According to Time magazine, the term French kiss is "commonly attributed to American soldiers returning from World War I, who apparently picked up the technique from the more sexually adventurous French nationals they canoodled with abroad."

It would, of course, have been downright gauche to have adopted the American term, but even though the French didn't have an exact word all to themselves, it "never stopped us from doing it," says Laurence Laporte of the Robert publishing house.

Besides, there have always been more circuitous ways of getting to the point.

"We always had many expressions to describe 'French-kissing,' like 'kissing at length in the mouth,' but it's true, we've never had one single word," Laporte told The Associated Press.

"As Francophones know all too well, however, it takes quite a lot more than that to get a word into the standard dialect: the Academie Francaise, the 378-year-old regulator of the French language, jealously guards the official dictionary against made-up words and foreign incursions, and there's no mention of 'galocher' in there."