Accessibility links
Reports: Texas Man Questioned About Latest Ricin Letters : The Two-Way The letters were sent to President Obama, New York City Mayor Michael Bloomberg and a gun control group the mayor supports. Investigators say they were postmarked in Louisiana, near where the man being questioned lives. 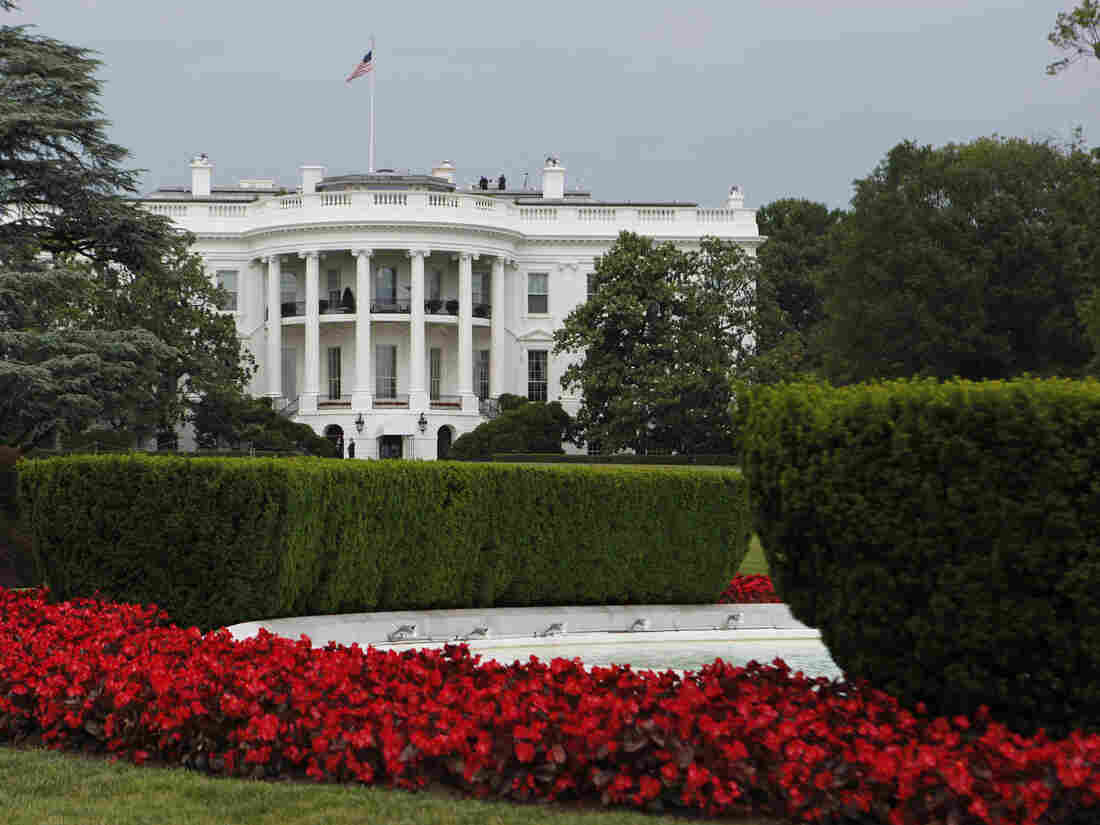 None of the possibly ricin-tainted letters mailed to President Obama have reached the White House, authorities say. They were intercepted at a remote mail handling facility. Larry Downing /Reuters /Landov hide caption 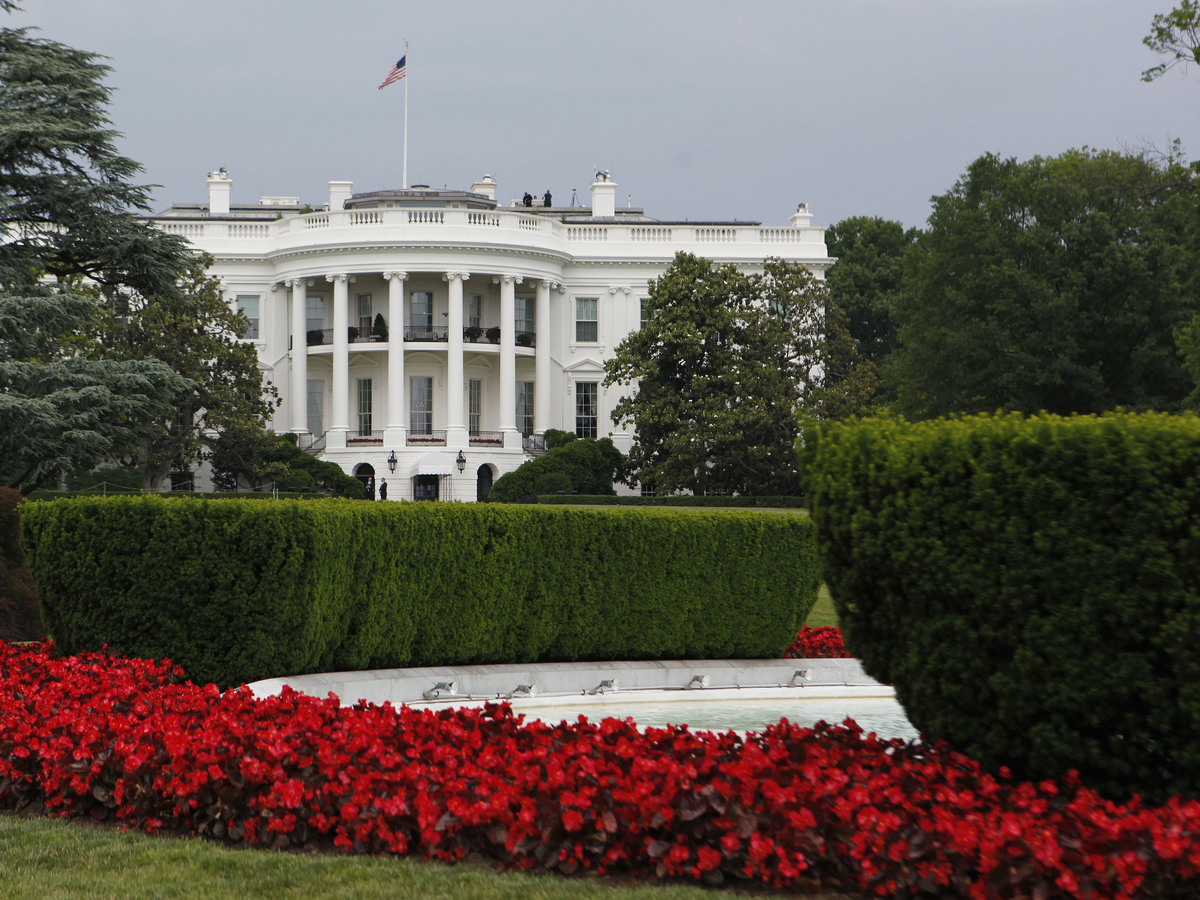 None of the possibly ricin-tainted letters mailed to President Obama have reached the White House, authorities say. They were intercepted at a remote mail handling facility.

"Authorities, including the FBI, questioned a New Boston, Texas, man Thursday night in connection with an investigation of ricin-laced letters sent to government officials, including President Barack Obama," KSLA-TV in Shreveport, La., reports.

According to ABC News, a source familiar with the case says investigators consider the man to be a person of interest at this time. The network writes that the source says the man's wife "called authorities after she noticed strange material in her refrigerator, and noticed computer searches for ricin."

This news from Texas relates to three letters that surfaced this week: one sent to New York City Mayor Michael Bloomberg, one sent to a gun control group the mayor supports and a third that was mailed to President Obama. Those letters, as NPR's Dina Temple-Raston told us Thursday, were similar and were reportedly postmarked in Louisiana. New Boston is located near the point where Texas, Arkansas and Louisiana meet.

The letters reportedly focused on the national debate over gun control and threatened violence if more restrictions are put on gun ownership. The ones sent to Bloomberg and the gun control group showed traces of ricin, a deadly poison, in preliminary tests. The letter sent to Obama is being tested.

Meanwhile, The Associated Press writes that three "poison-tainted, hand-addressed letters postmarked on the same day in Spokane, Wash., were mailed to President Barack Obama, a federal judge in Spokane and a post office in that city, the FBI says. ... Charged last week with one count of mailing a threatening communication, Matthew Ryan Buquet pleaded not guilty and is held without bail in Spokane. The man, a janitor and a registered sex offender, had been living near downtown Spokane."

Those letters were intercepted on May 14. The AP adds that a fourth letter related to that case is being tested and that investigators are searching for a possible fifth letter.

There's a third case involving potentially ricin-tainted letters. A Mississippi man is in custody in connection with letters sent in April to the White House, a senator and a Mississippi state judge.

A related post from the Shots blog: "How Ricin Can Sicken And Kill."