Accessibility links
Who Knew? Fed Chairman Ben Bernanke Is A Funny Guy : The Two-Way At Princeton's commencement, the central bank chief mixed in some humor with his advice. He even quoted comedienne Lily Tomlin. That's not your typical "Fed speak."

Who Knew? Fed Chairman Ben Bernanke Is A Funny Guy

Who Knew? Fed Chairman Ben Bernanke Is A Funny Guy

Hearing that Federal Reserve Chairman Ben Bernanke offered Princeton graduates "10 suggestions" at their commencement ceremony Sunday, we had visions of those in caps and gowns nodding off during a treatise on the fine points of investing in municipal bonds.

Well, count us as surprised to read what he had to say. Bernanke's not quite ready to do stand-up. But he did display a sense of humor and didn't engage in the hard-to-understand "Fed speak" made famous by his predecessors. Here are some excerpts: 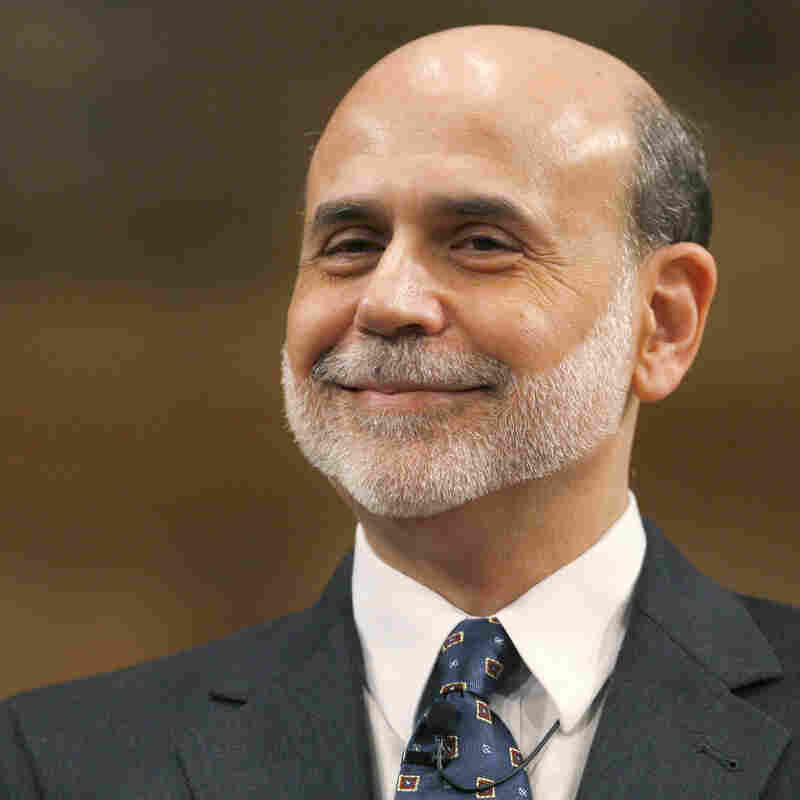 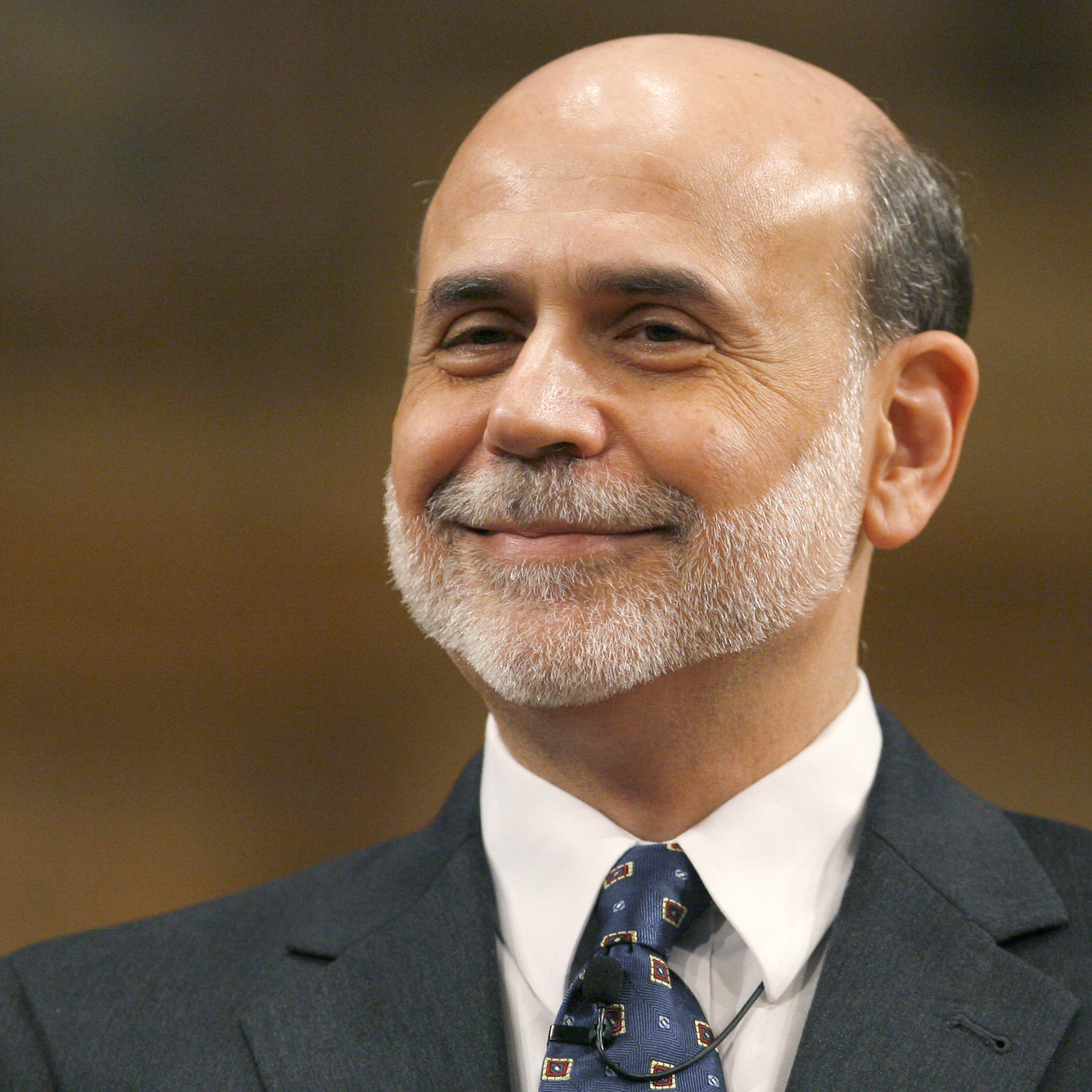 -- "In regard to politics, I have always liked Lily Tomlin's line, in paraphrase: 'I try to be cynical, but I just can't keep up.' We all feel that way sometime. Actually, having been in Washington now for almost 11 years, as I mentioned, I feel that way quite a bit."

-- "Economics is a highly sophisticated field of thought that is superb at explaining to policymakers precisely why the choices they made in the past were wrong. About the future, not so much."

-- "Call your mom and dad once in a while. A time will come when you will want your own grown-up, busy, hyper-successful children to call you. Also, remember who paid your tuition to Princeton."

Bernanke was a professor at Princeton before becoming Fed chief in 2006. His second term as chairman expires Jan. 31, 2014. It's thought Bernanke does not want to stay on and that President Obama will be looking for a new chairman.

During his Princeton address, the Fed chief of course also had some more serious things to say, including:

-- "The only way for even a putative meritocracy to hope to pass ethical muster, to be considered fair, is if those who are the luckiest in all of those respects also have the greatest responsibility to work hard, to contribute to the betterment of the world, and to share their luck with others. As the Gospel of Luke says (and I am sure my rabbi will forgive me for quoting the New Testament in a good cause): 'From everyone to whom much has been given, much will be required; and from the one to whom much has been entrusted, even more will be demanded' (Luke 12:48, New Revised Standard Version Bible). Kind of grading on the curve, you might say."

-- "Who is worthy of admiration? The admonition from Luke--which is shared by most ethical and philosophical traditions, by the way--helps with this question as well. Those most worthy of admiration are those who have made the best use of their advantages or, alternatively, coped most courageously with their adversities. I think most of us would agree that people who have, say, little formal schooling but labor honestly and diligently to help feed, clothe, and educate their families are deserving of greater respect--and help, if necessary--than many people who are superficially more successful. They're more fun to have a beer with, too. That's all that I know about sociology."

Having interviewed past Fed chairmen and covered many of their appearances at Congressional hearings, this blogger can confirm that Bernanke's address was not your usual kind of public comment from a chief of the central bank.