Accessibility links
Sen. Frank Lautenberg Dies At 89 : The Two-Way The Democrat from New Jersey was the Senate's last World War II veteran. He had said earlier this year that he would not be seeking a sixth term. 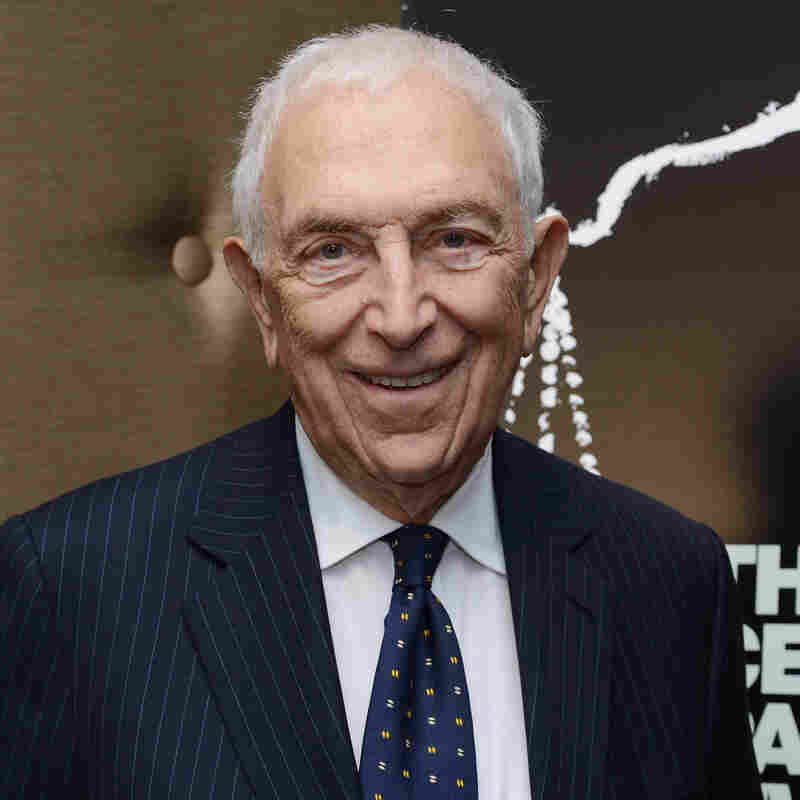 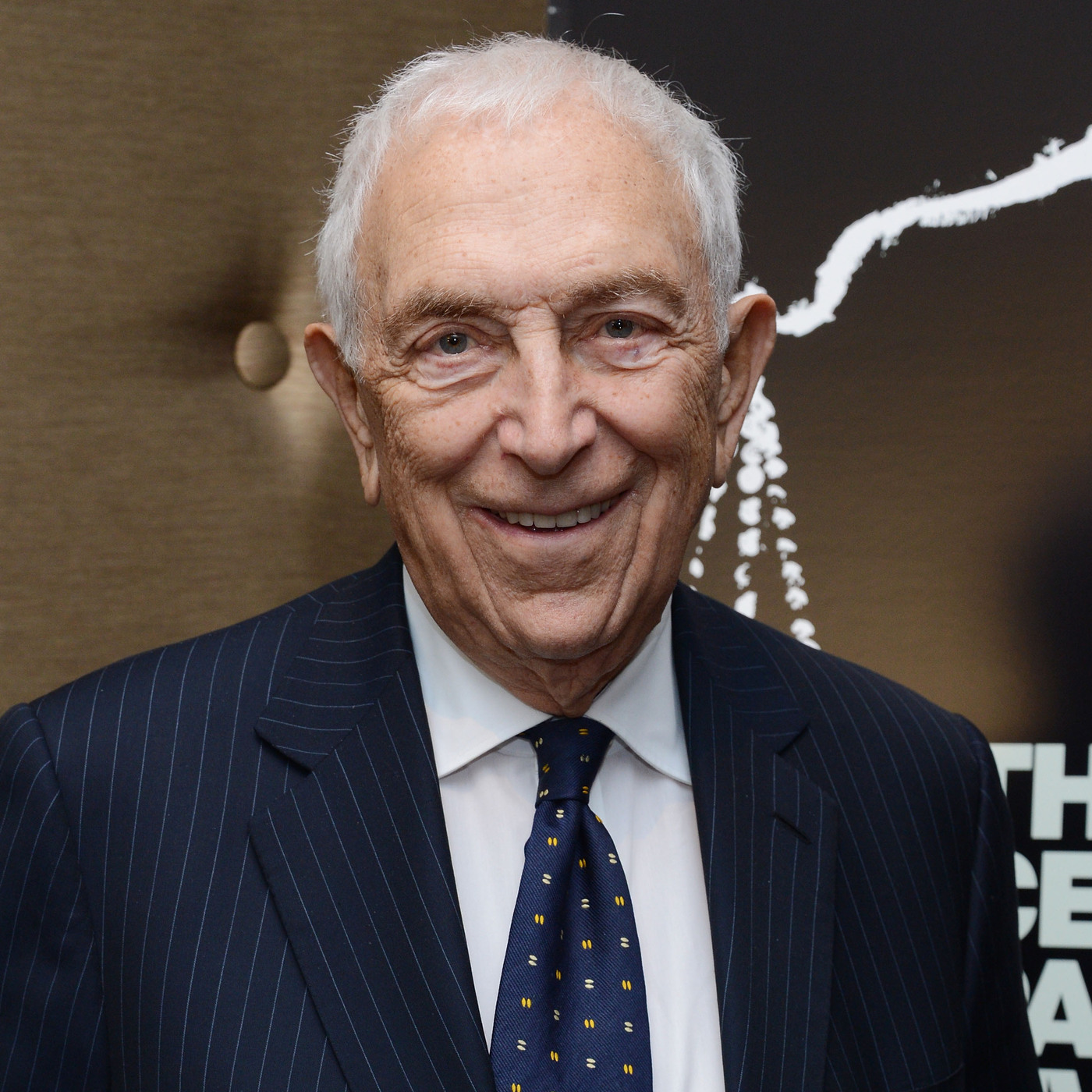 He was 89. According to the statement, the Democratic senator "passed away due to complications from viral pneumonia at 4:02 a.m. today at New York-Presbyterian Hospital/Weill Cornell."

As the senator's office adds, Lautenberg was "the last remaining World War II veteran serving in the Senate."

He announced in February that he would not be seeking a sixth term in the Senate.

It's All Politics will have more about Lautenberg later today.

"Senator Lautenberg was born the son of immigrants and grew up poor in Paterson, New Jersey. He enlisted in the military at the age of 18 and served in the Army in Europe during World War II. Upon returning home, he graduated from Columbia University with the help of the G.I. Bill. He joined with two boyhood friends to found Automatic Data Processing (ADP), which today employees 57,000 people worldwide and 4,500 in New Jersey. He left the business world to pursue a career in public service and give back to the country that helped give him so much."

"Frank Raleigh Lautenberg, born in Paterson to poor Jewish immigrants on Jan. 23, 1924, grew up feisty and strong-willed, rarely shying away from a good scrape," The Star-Ledger writes. "His hardscrabble childhood helped mold him into one of New Jersey's most successful office holders — never losing an election — and a man well-suited to the state's rough-and-tumble politics."

The newspaper, in a long obituary, adds that:

"Lautenberg, the oldest sitting senator, compiled a consistently liberal voting record in office. Suspecting that his father's premature death was tied to the condition of the silk mills where he toiled, he fought for environmental protections during his years in the Senate.

"He stood up for abortion rights, mass transit, highway and aviation safety, seaport and chemical plant security, gun control, organized labor and veterans benefits. He was an ardent supporter of Israel, and an opponent of the Iraq War in 2003.

"But perhaps the legislation he was proudest of encompassed the laws that brought an end to smoking on domestic airline flights, raised the legal drinking age to 21 from 18, and prevented those convicted of domestic violence from owning firearms, despite stiff opposition from the gun lobby."