Accessibility links
Supreme Court Upholds Warrantless Collection Of DNA : The Two-Way Once a person is arrested it is not unreasonable for police to collect DNA, just as they collect fingerprints, the court says. In a dissent, Justice Antonin Scalia and three others say that isn't so. 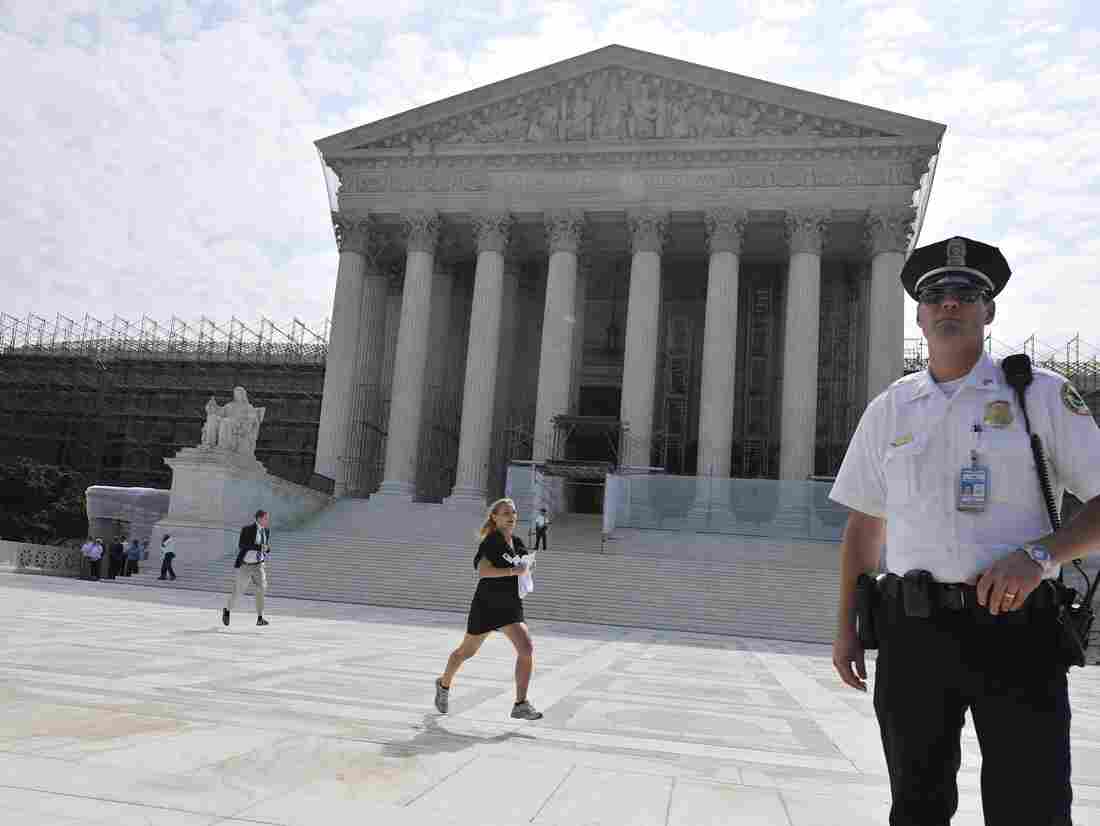 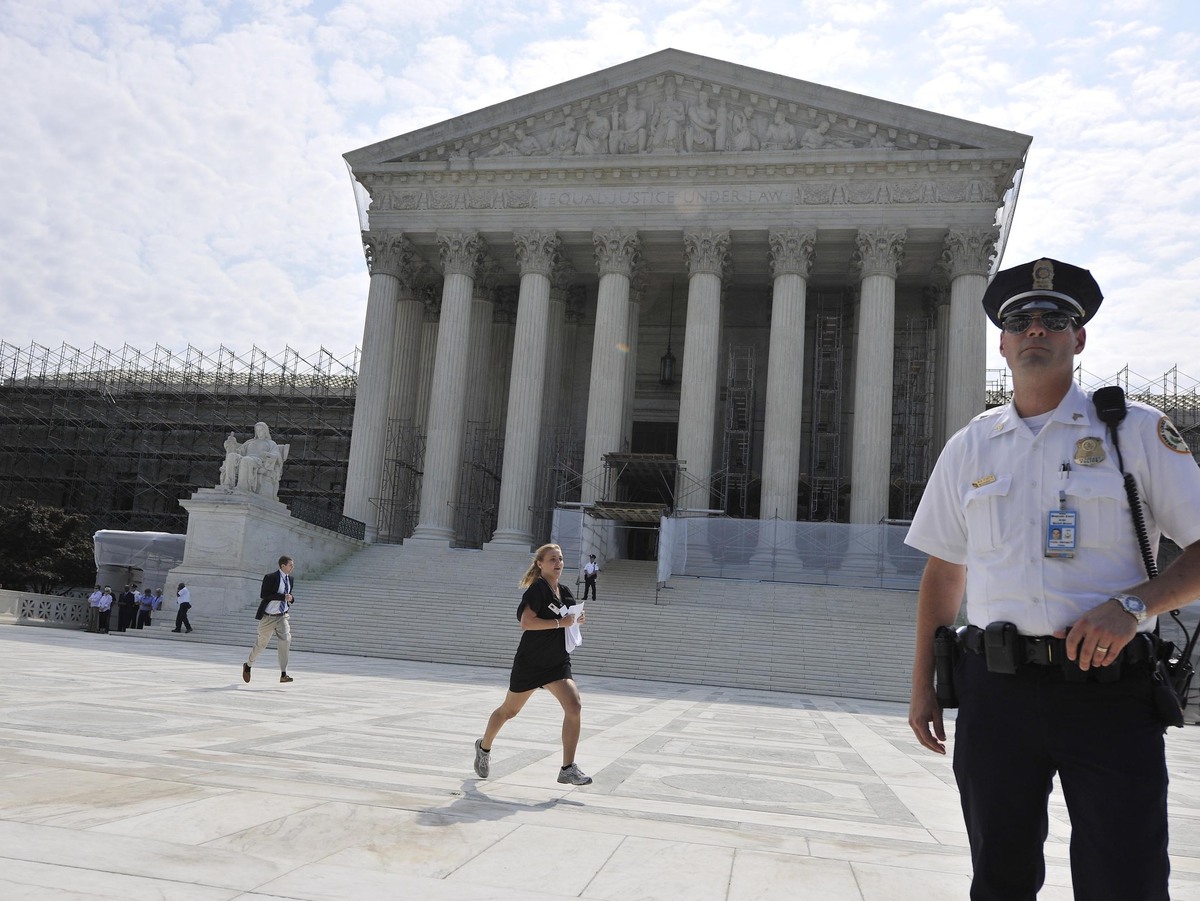 By a 5-4 vote, the U.S. Supreme Court has upheld a Maryland law that allows police to collect DNA, without first getting a warrant, from persons who are arrested.

"When officers make an arrest supported by probable cause to hold for a serious offense and bring the suspect to the station to be detained in custody, taking and analyzing a cheek swab of the arrestee's DNA is, like fingerprinting and photographing, a legitimate police booking procedure that is reasonable under the Fourth Amendment," writes Justice Anthony Kennedy in an opinion joined by Chief Justice John Roberts and associate justices Clarence Thomas, Stephen Breyer and Samuel Alito.

"The Court's assertion that DNA is being taken, not to solve crimes, but to identify those in the State's custody, taxes the credulity of the credulous. And the Court's comparison of Maryland's DNA searches to other techniques, such as fingerprinting, can seem apt only to those who know no more than today's opinion has chosen to tell them about how those DNA searches actually work."

To Scalia and the other dissenters, the Fourth Amendment's prohibition against "searching a person for evidence of a crime when there is no basis for believing the person is guilty of the crime or is in possession of incriminating evidence ... is categorical and without exception."

NPR's Nina Totenberg wrote about the case in February. As she reported:

"Twenty-eight states and the federal government have enacted laws that provide for automatic DNA collection from people at the time of their arrest. ...

"The case before the court stems from the Maryland arrest of Alonzo King in 2009 on assault charges. Police, following state law, swabbed King's cheek to get a DNA sample, and then submitted the sample to the federal DNA database to see if there were any matches.

"The database eventually came up with a hit, matching King's DNA to DNA found from a rape kit six years earlier. A masked man had broken into the home of a 53-year-old woman and raped her while holding a gun to her head. King was subsequently tried for the rape and sentenced to life in prison.

"But the conviction was thrown out by the Maryland Court of Appeals. The state court noted that King was presumed innocent at the time of the initial arrest and that his DNA was not taken to prove that charge. Therefore, the state court concluded, the DNA collection was nothing more than a state fishing expedition for anything prosecutors could catch."

With Monday's ruling, the court has now overturned the Maryland Court of Appeals' decision. Kennedy's opinion for the majority concludes with this:

"In light of the context of a valid arrest supported by probable cause respondent's expectations of privacy were not offended by the minor intrusion of a brief swab of his cheeks. By contrast, that same context of arrest gives rise to significant state interests in identifying respondent not only so that the proper name can be attached to his charges but also so that the criminal justice system can make informed decisions concerning pretrial custody. Upon these considerations the Court concludes that DNA identification of arrestees is a reasonable search that can be considered part of a routine booking procedure. When officers make an arrest supported by probable cause to hold for a serious offense and they bring the suspect to the station to be detained in custody, taking and analyzing a cheek swab of the arrestee's DNA is, like fingerprinting and photographing, a legitimate police booking procedure that is reasonable under the Fourth Amendment.

"The judgment of the Court of Appeals of Maryland is reversed."