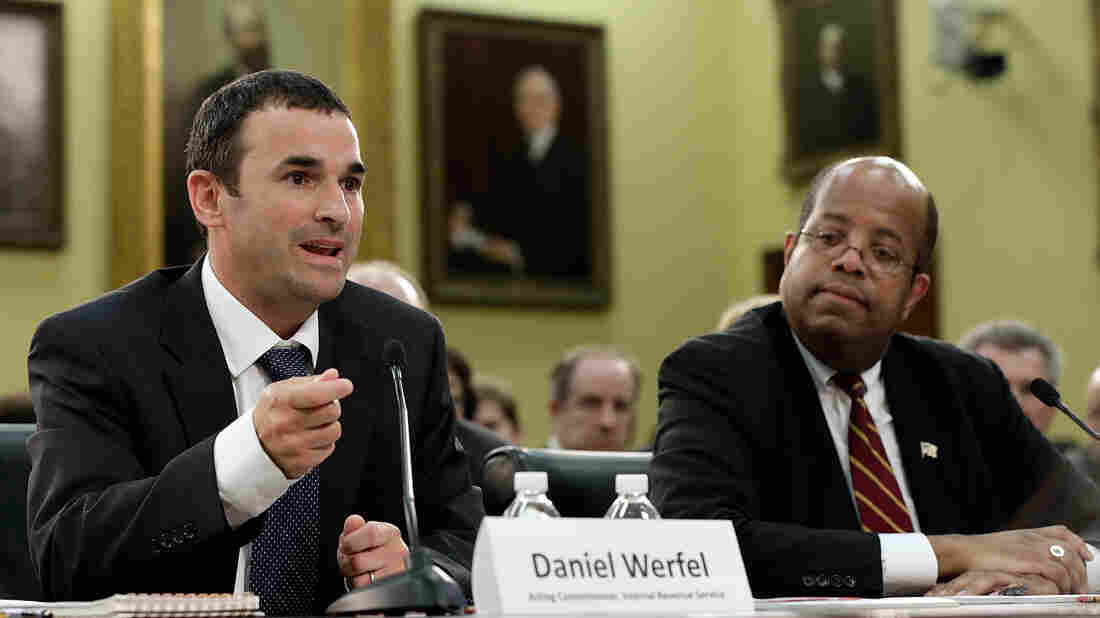 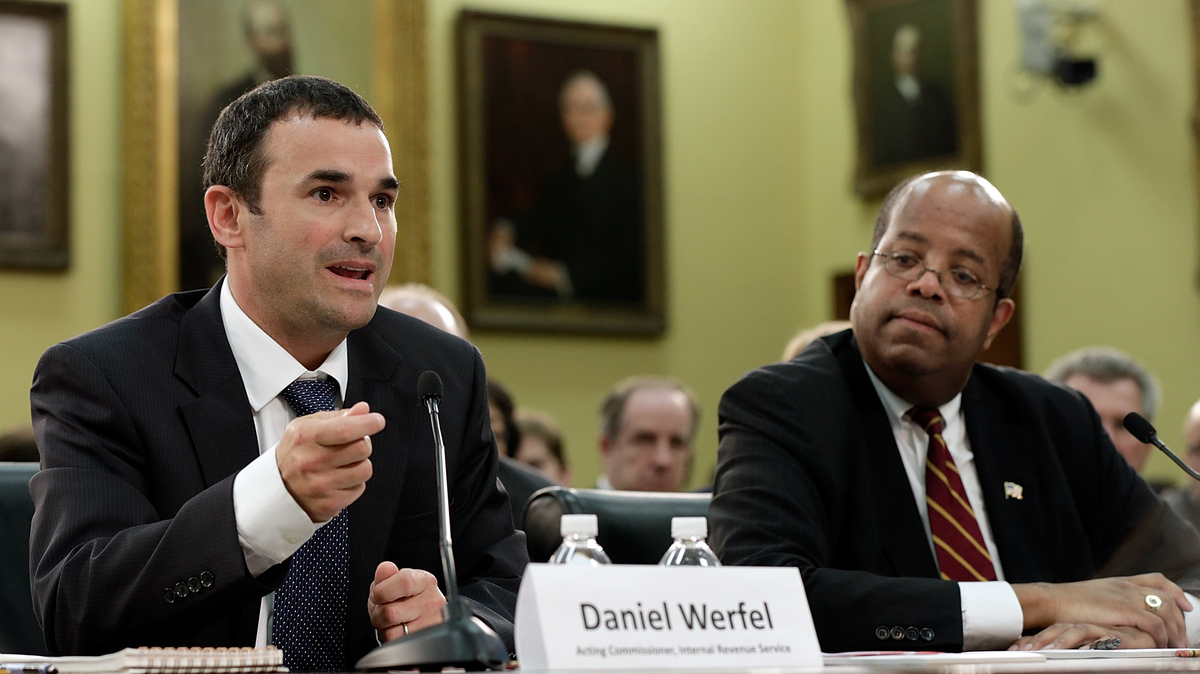 The Internal Revenue Service must earn the trust of the American people, the tax agency's new leader said on Capitol Hill Monday, as he promised to hold employees accountable for targeting the tax-exempt applications of conservative groups for extra scrutiny.

A recent report by the Treasury Department's Inspector General faulted the IRS for using "inappropriate criteria" to identify groups for further review.

"In my first few days, I have initiated a comprehensive review of the agency," acting IRS Commissioner Danny Werfel said, "and have taken immediate actions to begin to address the significant and alarming problems identified in the report."

Another audit from the inspector general's office, to be released Tuesday, details how the IRS spent nearly $50 million on employee conferences in three years. The list of expenses includes videos with silly themes and dances.

In his first congressional appearance since being named to lead the agency, Werfel told members of the House Appropriations subcommittee that the IRS doesn't need more money to deal with its problems right now. Instead, he said, the agency first needs to develop a detailed plan.

When asked about a possible special prosecutor to investigate the IRS, Werfel said he felt the current inquiries are sufficient.

Here are a few more highlights of Monday's oversight hearing: