Accessibility links
At IRS Hearing: Talk Of 'Jackboot Of Tyranny' : The Two-Way Representatives of conservative groups that were targeted by the IRS tell Congress about the delays and demands they encountered when applying for tax-exempt status.

At IRS Hearing: Talk Of 'Jackboot Of Tyranny'

At IRS Hearing: Talk Of 'Jackboot Of Tyranny'

We now have faces and emotional words to attach to the scandal surrounding the Internal Revenue Service and its targeting of conservative "tea party" and "patriot" groups during the 2012 campaign cycle.

At a House Ways and Means Committee hearing Tuesday, representatives of six organizations described the long delays they have experienced when trying to get the IRS to rule on applications for tax-exempt status. They spoke of the extensive questionnaires and demands from the IRS to see their donors' lists and other information. 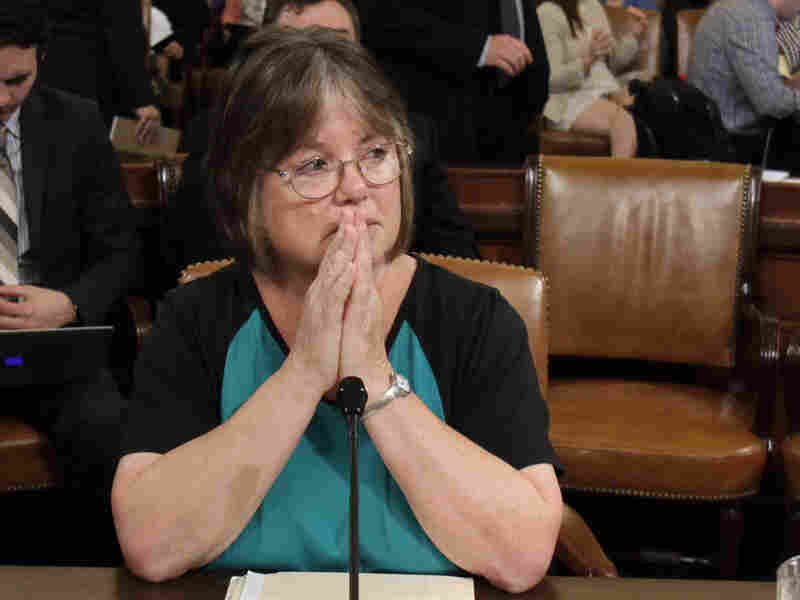 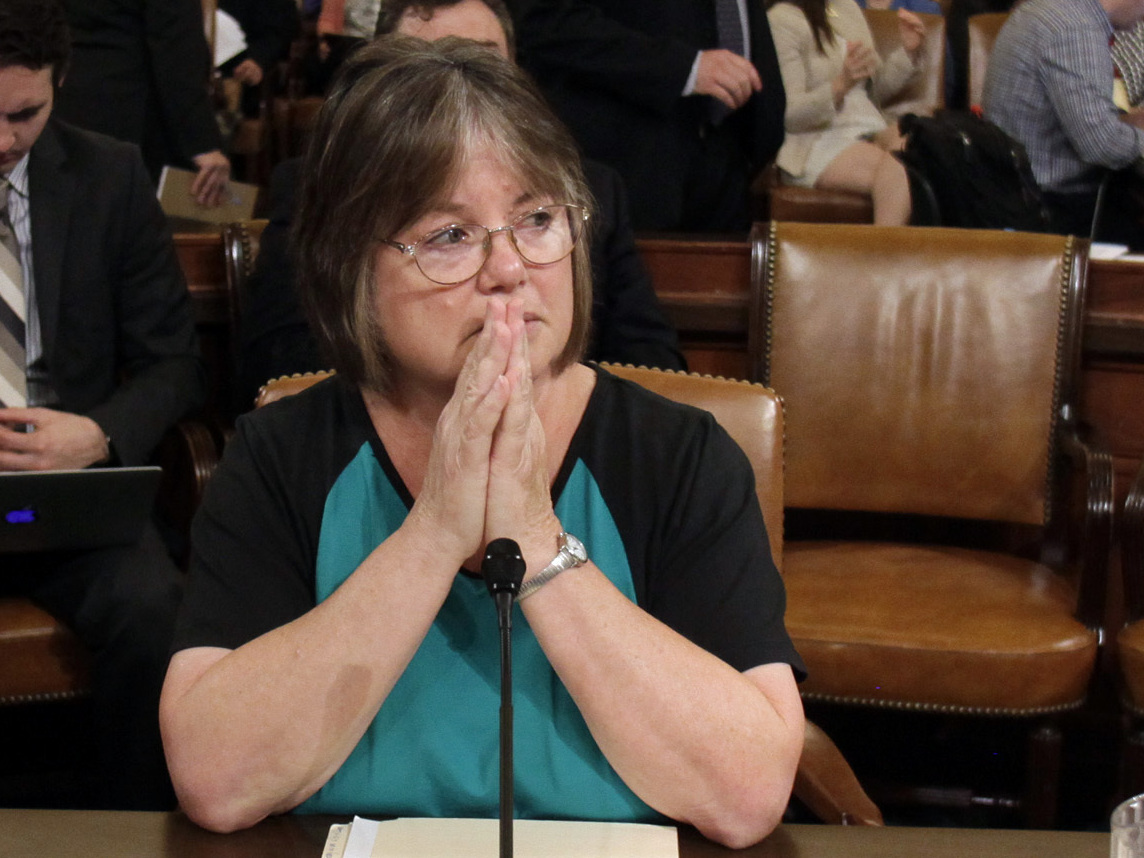 And they used stirring language to call for change.

"This dialogue is about the jackboot of tyranny upon the field of our founding documents," said Karen Kenny from the San Fernando [Calif.] Valley Patriots.

Among the questions her group was asked, Kenny said, was her "personal favorite ... which in relation to protests asked for a listing of our 'committed violations of local ordinances, breaches of public order or arrests' then requested details on how we 'conduct or promote' illegal activities. I think the IRS needs to fix its labeling machine: We're the San Fernando Valley Patriots, not Occupy Oakland."

Kenny said her organization applied for tax-exempt status in October 2010. But she "stopped the costly and exhausting IRS process in July 2012. We survive on my credit card and donations in our cake tin. Like patriots before us, we persevere."

Becky Gerritson from the Wetumpka [Ala.] Tea Party said it took 635 days for her group's application to be approved. She said that among the information she had been asked for along the way was "my list of donors, including the amounts that they gave. ... 501c4 organizations do NOT have to disclose donor information. I knew that. Why didn't [the IRS]?"

Choking back tears, Gerritson concluded her statement to the committee by saying she isn't "interested in scoring political points. I want to protect and preserve the America I grew up in, the America that people cross oceans and risk their lives to become a part of. And I'm terrified that it's slipping away."

Also during the hearing's first hour, John Eastman of the National Organization for Marriage testified about how confidential information concerning his organization's donors was leaked in March 2012 and that it appears the document "originated from within the IRS itself."

The statements submitted by each of the witnesses are posted here. We'll be monitoring the hearing and updating as warranted.

The hearing's early hours produced a moment of partisan dispute among the lawmakers. Rep. Jim McDermott, D-Wash., told the witnesses that what happened to them was wrong — but suggested that they were mostly inconvenienced and that they should be talking about what information the IRS should be requesting from them, not only what what they believe they should not be asked.

That led Rep. Paul Ryan, R-Wis., (the 2012 GOP vice presidential nominee) to say McDermott was suggesting "that these citizens are to blame for applying."

"You're to blame, I guess that's the message here," Ryan said.

McDermott didn't have a chance to respond at that moment.

As we've reported, a Treasury Department inspector general's report concludes that "ineffective management" allowed "inappropriate criteria" to be used during the processing of such groups' requests.

The former acting commissioner of the IRS, who lost his job after word of the scandal broke, has said "foolish mistakes were made" but has also insisted that the motivations were not partisan. On Monday, newly installed Acting Commissioner Danny Werfel said his "primary mission" is to restore trust in the agency.