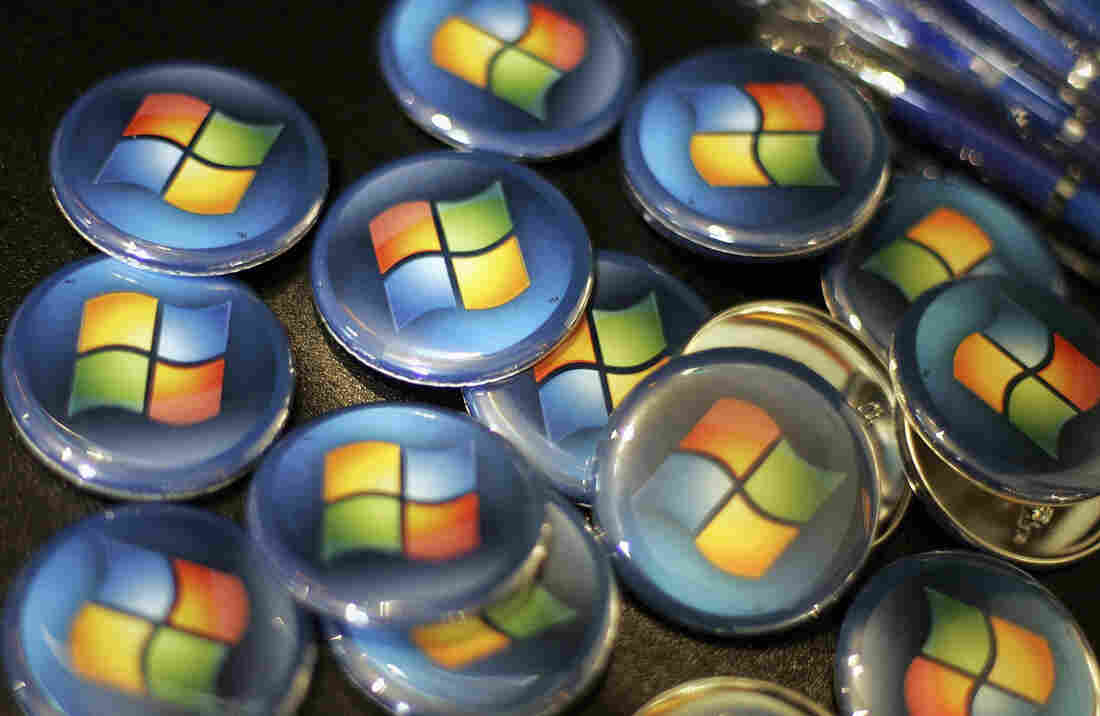 Buttons with the Microsoft logo are seen at a Comp USA store in 2007. Justin Sullivan/Getty Images hide caption 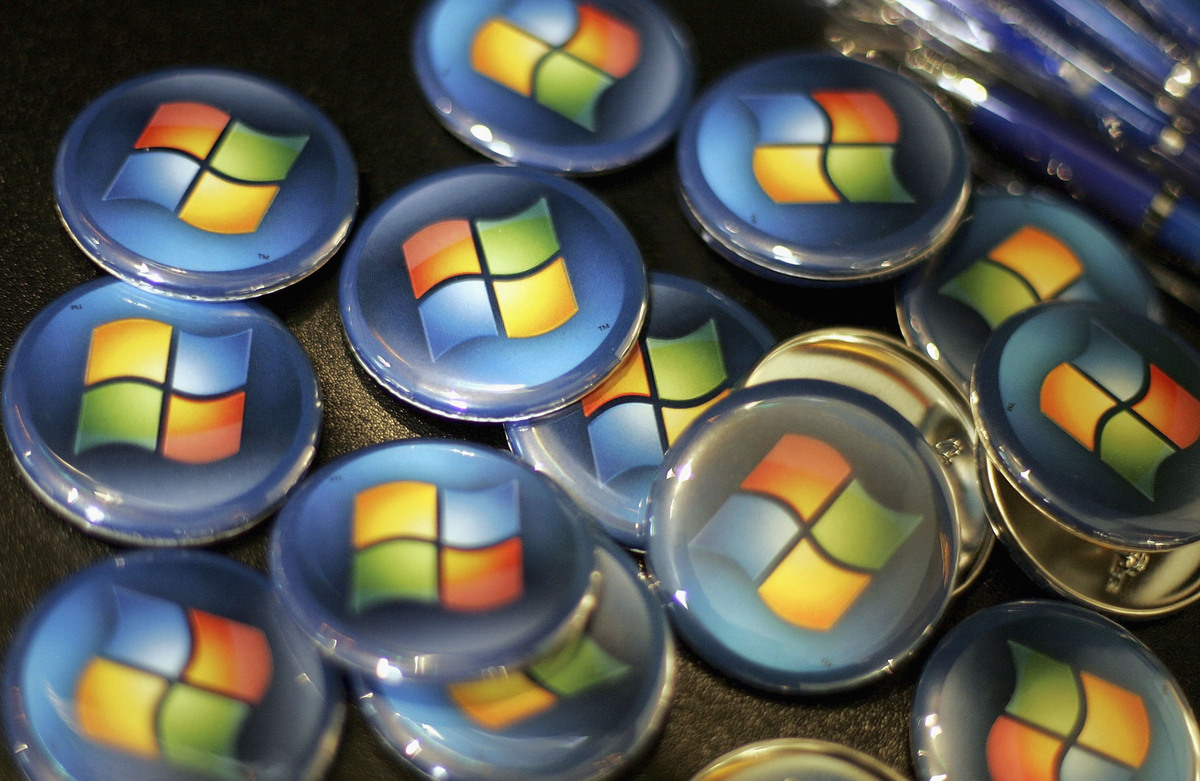 Buttons with the Microsoft logo are seen at a Comp USA store in 2007.

Working jointly with the FBI, Microsoft says it has disrupted a botnet responsible for stealing more than $500 million from bank accounts worldwide.

In a blog post published late last night, Microsoft said this was its "most agressive botnet operation to date" and the "first time that law enforcement and the private sector have worked together" to "execute a civil seizure warrant as part of a botnet disruption operation."

In English, what happened here is that about 5 million computers worldwide were infected with a program that recorded the passwords of bank accounts online. The so-called Citadel botnet — one of the largest known in the world — then sent the credentials to a network controlled by criminals. Using the passwords, they were able to take funds from the accounts.

According to Reuters, which broke the story, thieves were able to steal from dozens of banks, including "American Express, Bank of America, Citigroup, Credit Suisse, eBay's PayPal, HSBC, JPMorgan Chase, Royal Bank of Canada and Wells Fargo."

What Microsoft and the FBI did was seize some servers central to the botnet, therefore disrupting communication with about 1,400 of those nodes.

"While the criminals remain at large and the authorities do not know the identities of any ringleaders, the internationally coordinated take-down dealt a significant blow to their cyber capabilities.

The BBC reports that Microsoft has begun a lawsuit against the anonymous ringleader, who the company believes is based in Eastern Europe and nicknamed "Aquabox."

"In addition, the FBI is working with Europol and police forces in many other countries to track down and identify the 81 'lieutenants' that helped Aquabox keep Citadel running," the BBC reports.

Another thing worth noting is that some of the malware came with pirated versions of the Windows operating system.