Accessibility links
'Profound Questions About Privacy' Follow Latest Revelations : The Two-Way The news that the nation's spy agencies have been collecting phone records has been followed by word that they're also gathering up reams of information from the servers of major Internet and tech companies. 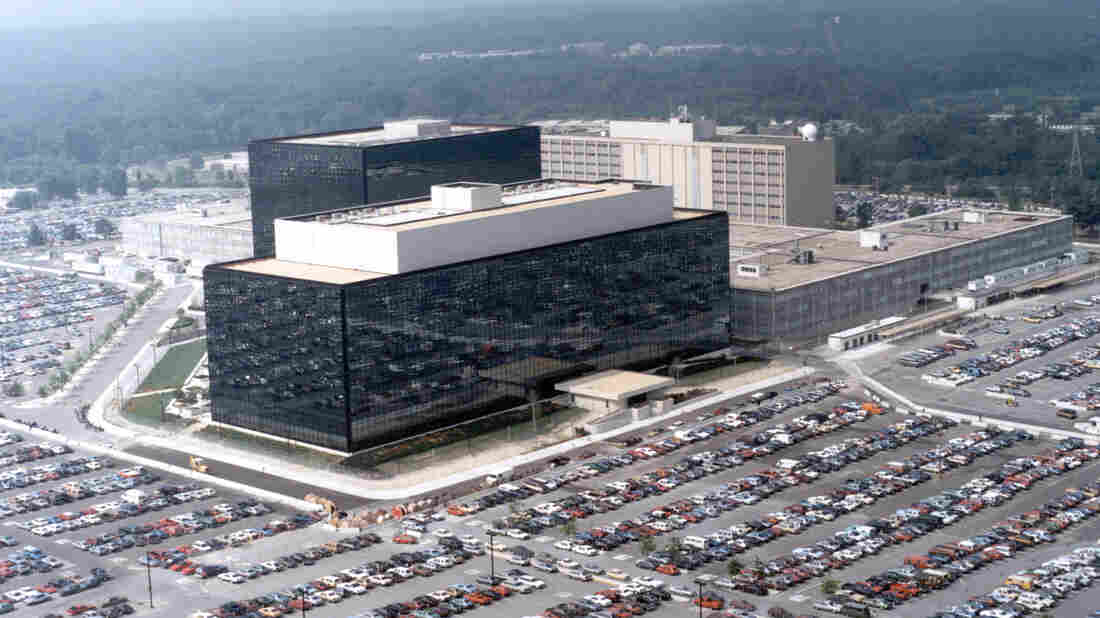 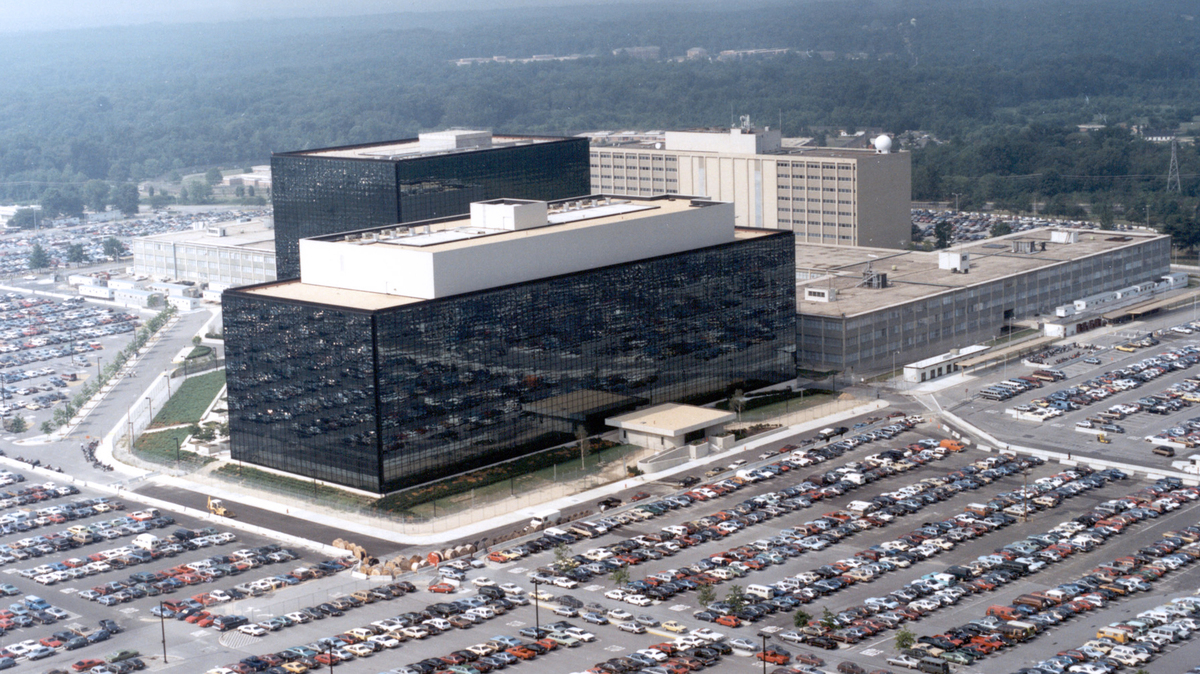 Fresh reports about the massive amount of electronic data that the nation's spy agencies are collecting "raise profound questions about privacy" because of what they say about how such information will be collected in the future, NPR's Dina Temple-Raston said Friday on Morning Edition.

From 'Morning Edition': Glenn Greenwald on the data spy agencies are collecting

Meanwhile, as we reported Thursday night, the Obama administration's director of national intelligence says the intelligence agencies work "within the constraints of the law to collect, analyze and understand information related to potential threats to our national security." In a statement, James Clapper added that "the intelligence community is committed to respecting the civil liberties and privacy of all American citizens."

Obama administration officials and lawmakers on Capitol Hill have said the intelligence community's focus is on the electronic communications of non-U.S. citizens.

Those are among Friday morning's follow-ups to these two stories:

On the news of the NSA's collection of data from the data servers of Microsoft, Google, Apple and other leading U.S. tech companies:

-- The companies, as we reported last night, have issued statements saying they have not given the government direct access to their servers, but that they do comply with legally binding orders to provide some information about customers' activities.

-- NPR's Dina Temple-Raston said Friday that this is "an early glimpse of how intelligence is going to be collected in the future." What the spy agencies appear to be doing, she said, is gathering up such data and hanging on to it "in anticipation that it might be useful someday."

According to The Washington Post, which along with the Guardian broke the news about the collection of data from tech companies, "the National Security Agency and the FBI are tapping directly into the central servers of nine leading U.S. Internet companies, extracting audio and video chats, photographs, e-mails, documents, and connection logs that enable analysts to track foreign targets."

As law enforcement agencies learn to take those reams of information and search them "to find patterns that [they] might otherwise have missed ... it's going to raise profound questions about privacy," Dina told Morning Edition guest host Linda Wertheimer.

-- The History Behind America's Most Secretive Court.

The Guardian writes that:

"The U.K.'s electronic eavesdropping and security agency, GCHQ, has been secretly gathering intelligence from the world's biggest Internet companies through a covertly run operation set up by America's top spy agency, documents obtained by the Guardian reveal.

"The documents show that GCHQ, based in Cheltenham, has had access to the system since at least June 2010, and generated 197 intelligence reports from it last year."