Accessibility links
'Nobody Is Listening To Your Telephone Calls,' Obama Says : The Two-Way In his most extensive comments so far on revelations about the electronic data that the nation's spy agencies are collecting, the president also said that the programs "help us prevent terrorist attacks." He said "modest encroachments on privacy" are being balanced against national security. 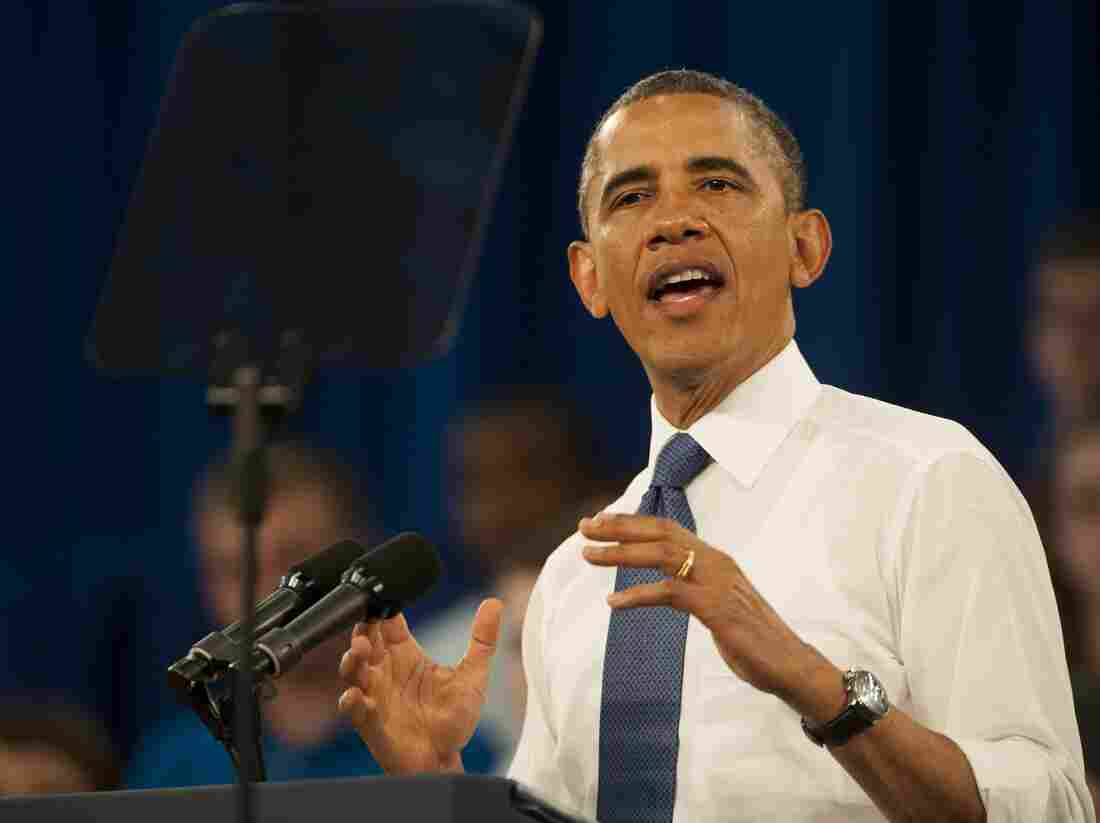 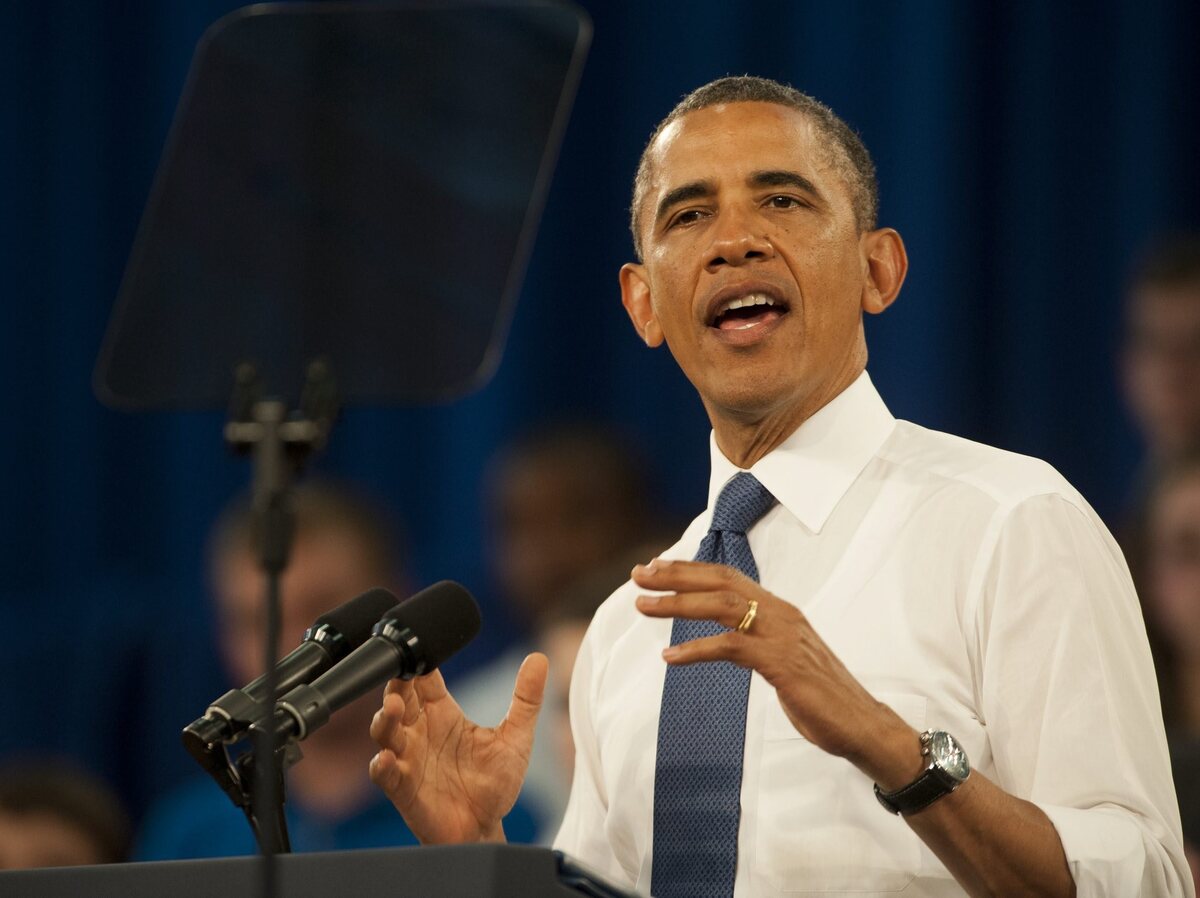 In his most extensive comments so far on the revelations this week about the electronic data that the nation's spy agencies are collecting, President Obama told the American people Friday that "nobody is listening to your telephone calls."

During an appearance in San Jose, Calif., the president also made the case that programs allowing the National Security Agency to collect information about phone calls and Internet activity "help us prevent terrorist attacks."

Obama told Americans that "your duly elected representatives [in Congress] have been consistently informed on exactly what we're doing." He said Congress has reauthorized the programs "repeatedly since 2006." And the president said his administration has boosted the safeguards that protect Americans' privacy.

What's more, "if they want to listen to a phone call they've got to go back to a federal judge," Obama said.

"In the abstract you can complain about Big Brother and how this is a potential program run amok," the president added. "But when you actually look" at what the government is doing, he argued, the reality is much different.

He called the data collection "modest encroachments on privacy" and said the programs are "narrowly circumscribed."

-- Big Brother And Your Phone: Where To Draw The Line?

-- The History Behind America's Most Secretive Court.