Accessibility links
California Nuclear Plant Slated For Permanent Shut Down : The Two-Way The plant's twin reactors went offline last year because of a small radiation leak, and the operator has been unable to get approval to restart them. 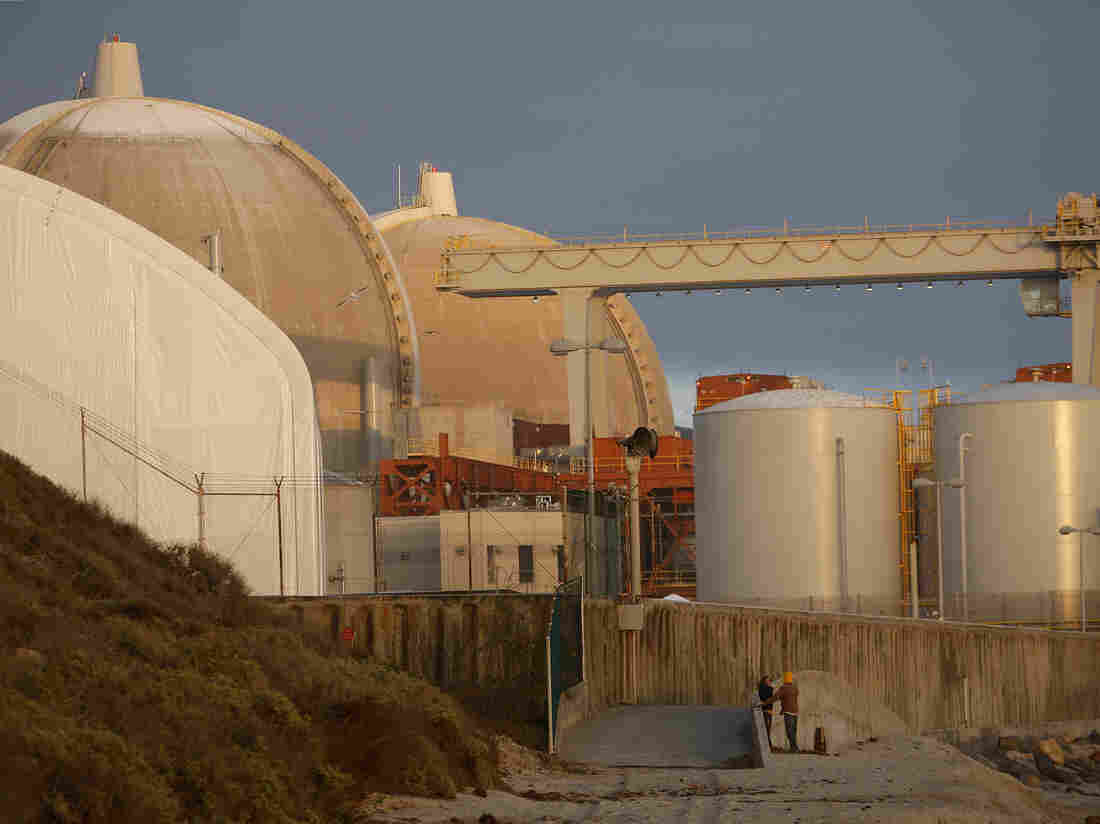 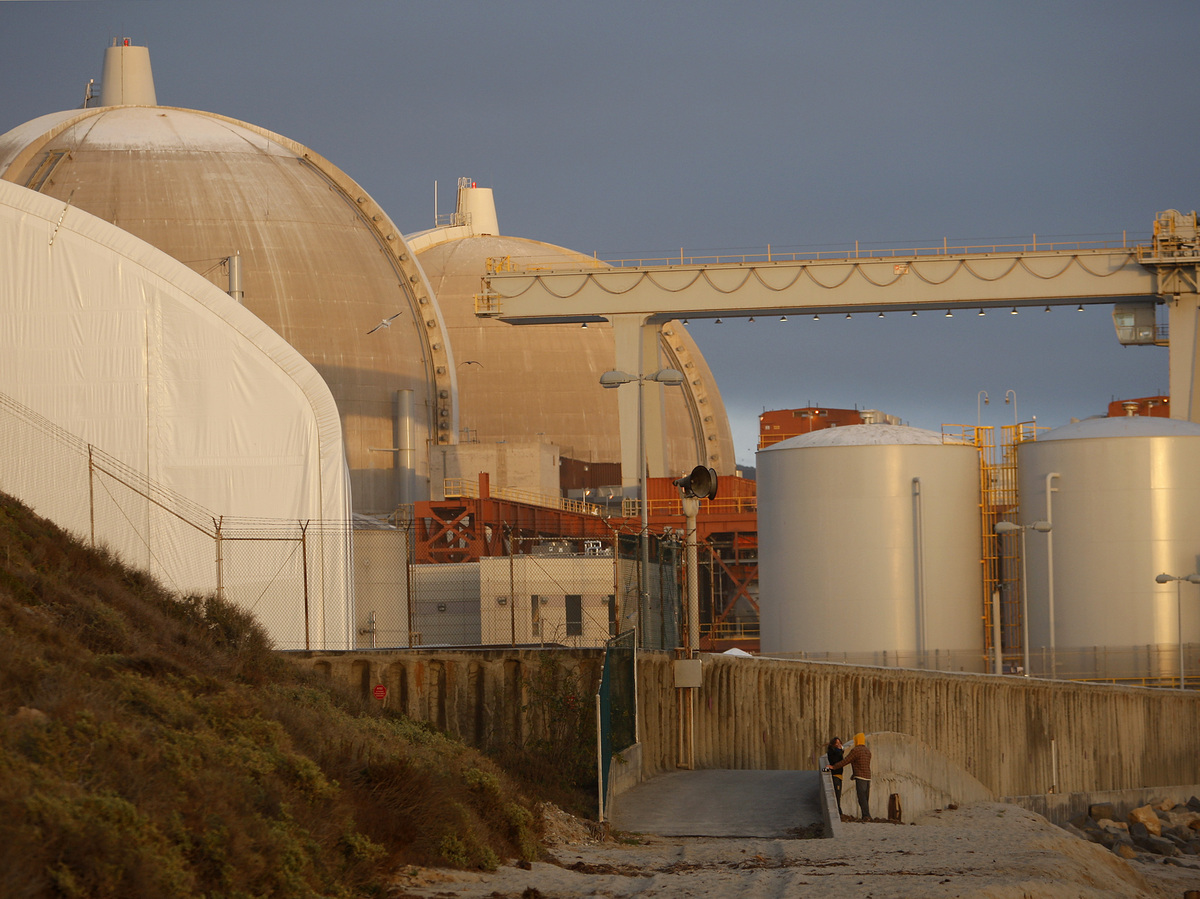 California's San Onofre nuclear power plant will be shut down for good amid concerns as to whether it could be safely restarted after being offline since early last year because of a radiation leak.

The plant's operator, Southern California Edison, said in a statement Friday that San Onofre's twin reactors "had served the region for over 40 years" but that the 16 months of uncertainty about whether they would or wouldn't go back online "was not good for our customers, our investors or the need to plan for our region's long-term electricity needs."

SCE President Ron Litzinger said in a statement: "Looking ahead, we think that our decision to retire the units will eliminate uncertainty and facilitate orderly planning for California's energy future."

SCE has spent more than $500 million on repairs and replacement power since the plant went idle, according to The Associated Press.

The AP says about 7.4 million Californians live within 50 miles of the nuclear plant, which can power 1.4 million homes.

"San Onofre was shuttered after a tube in the plant's replacement steam generator system leaked a small amount of radioactive steam on Jan. 31, 2012. Eight other tubes in the same reactor unit later failed pressure tests, an unprecedented number in the industry, and thousands more tubes in both of the plant's units showed signs of wear.

"The wear was blamed on tube vibration caused by excessively dry and high-velocity steam and inadequate support structures, particularly in one of the plant's two units. Tube vibration and wear has been a problem at other plants, but the specific type of vibration at San Onofre had not been experienced in the industry.

"Edison and San Diego Gas & Electric — which has a 20% stake in the plant — spent more than $780 million replacing the steam generators several years ago, which ratepayers are now repaying."