Accessibility links
Tech Giants Deny Granting NSA 'Direct Access' To Servers : The Two-Way Google, Facebook and others say they only allowed the government access to user data after reviewing legal requests for information under the Foreign Intelligence Surveillance Act. 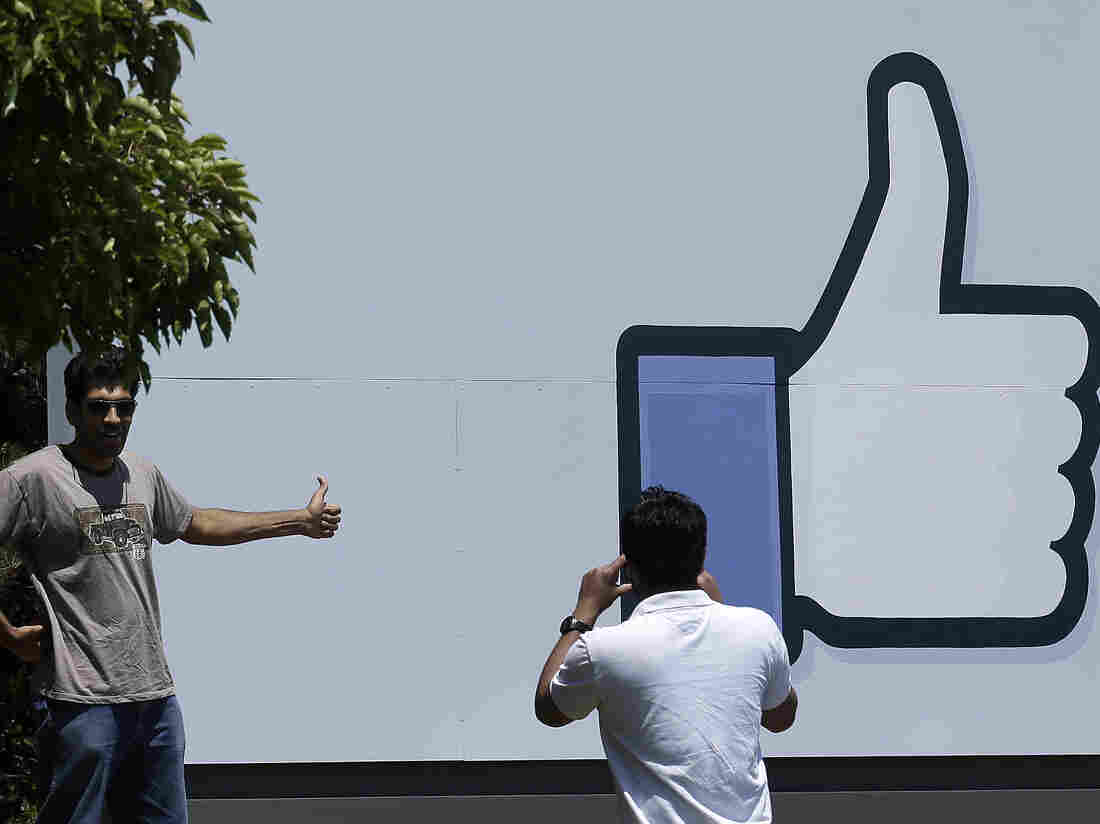 A man poses for photos in front of a sign at the entrance to the Facebook campus in Menlo Park, Calif., on Friday. Jeff Chiu/AP hide caption 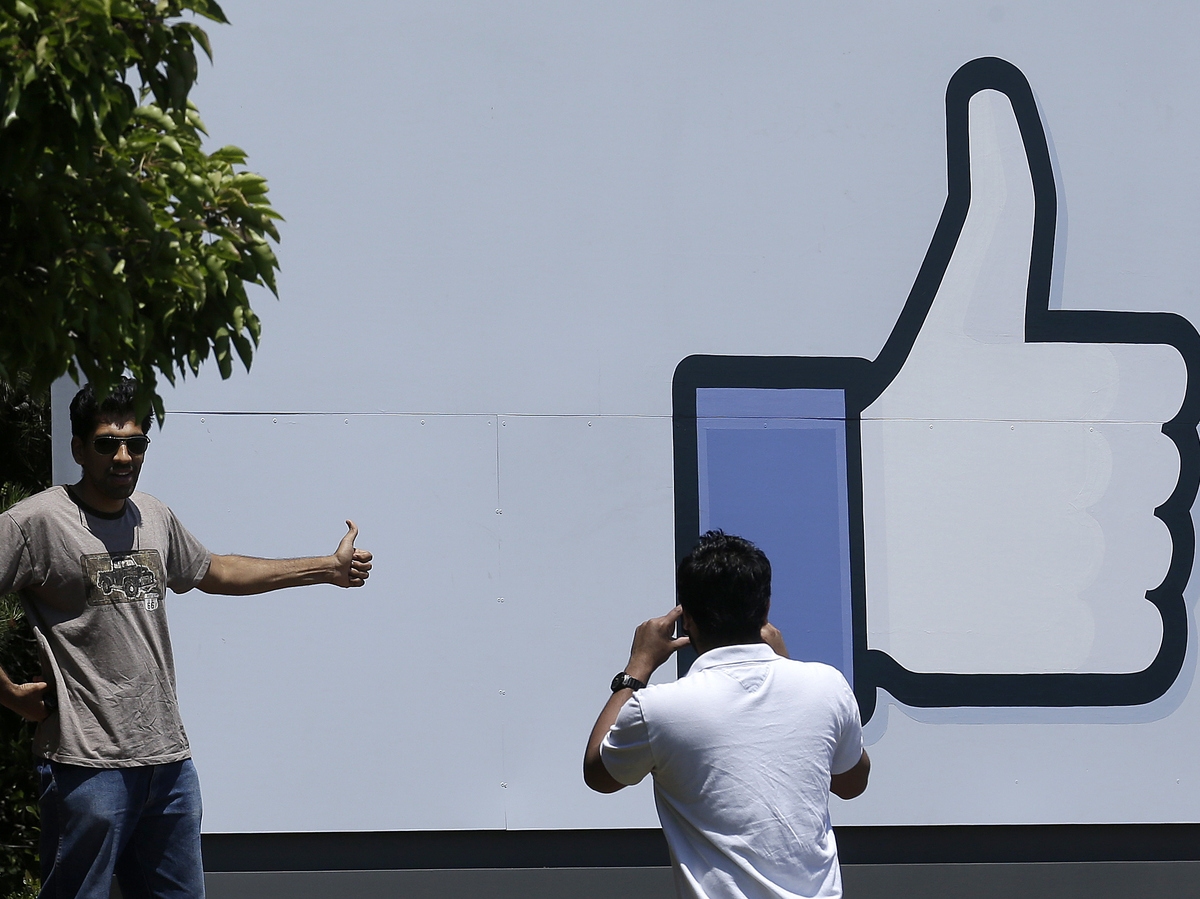 A man poses for photos in front of a sign at the entrance to the Facebook campus in Menlo Park, Calif., on Friday.

Tech companies that cooperated with government intelligence-gathering efforts by allowing access to their databases say they did so only reluctantly and that it never involved 'direct access' to servers, according to The New York Times.

Google, Microsoft, Yahoo, Facebook, AOL, Apple and Paltalk all negotiated with the government under the Foreign Intelligence Surveillance Act to provide the National Security Agency with user data as part of a program code-named PRISM, the Times reports, quoting people familiar with the discussions. Google owns Youtube, while Microsoft owns Hotmail and Skype.

Each of the nine companies named in media reports of PRISM, which first appeared in The Guardian and The Washington Post, have denied turning over direct access to their servers.

Instead, the NYT says:

"In at least two cases, at Google and Facebook, one of the plans discussed was to build separate, secure portals, like a digital version of the secure physical rooms that have long existed for classified information, in some instances on company servers. Through these online rooms, the government would request data, companies would deposit it and the government would retrieve it, people briefed on the discussions said."

The newspaper says that the data is only only shared after company lawyers reviewed the government's FISA request according to company practice. "It is not sent automatically or in bulk, and the government does not have full access to company servers," the Times says.

Larry Page, the CEO of Google and Mark Zuckerberg, who heads Facebook, have denied reports that the Internet giants were willing participants in the spying.

"The U.S. government does not have direct access or a 'back door' to the information stored in our data centers," Google's chief executive, Larry Page, and its chief legal officer, David Drummond, said in blog post co-written by the company's chief legal officer, David Drummond. "We provide user data to governments only in accordance with the law."

"Press reports that suggest that Google is providing open-ended access to our users' data are false, period," Page wrote.

Twitter, meanwhile, has said it did not respond to government requests to peer into its databases. Users "have a right to fight invalid government requests, and we stand with them in that fight," the company was quoted by the Times as saying.

NPR's Dina Temple-Raston, reporting on Weekend Edition Saturday , says PRISM is part of a new effort to mine so-called 'Big Data' to handle very large volumes of information to winnow out some bits with significance that might otherwise be lost.

"Stores like Target have been using huge volumes of sales information to try to predict customer behavior ... now the intelligence community is trying to do that, too," Dina says.

"The intelligence community says that until they actually analyze the data — which requires a judge's permission — they are merely housing the information, not looking at it, so privacy isn't an issue," she says.