Accessibility links
DNI Calls Reporting On Government Surveillance 'Reckless' : The Two-Way Director of National Intelligence James Clapper says recent reporting by The Guardian and The Washington Post, among others, threatens to give terrorists a 'playbook' for thwarting detection. 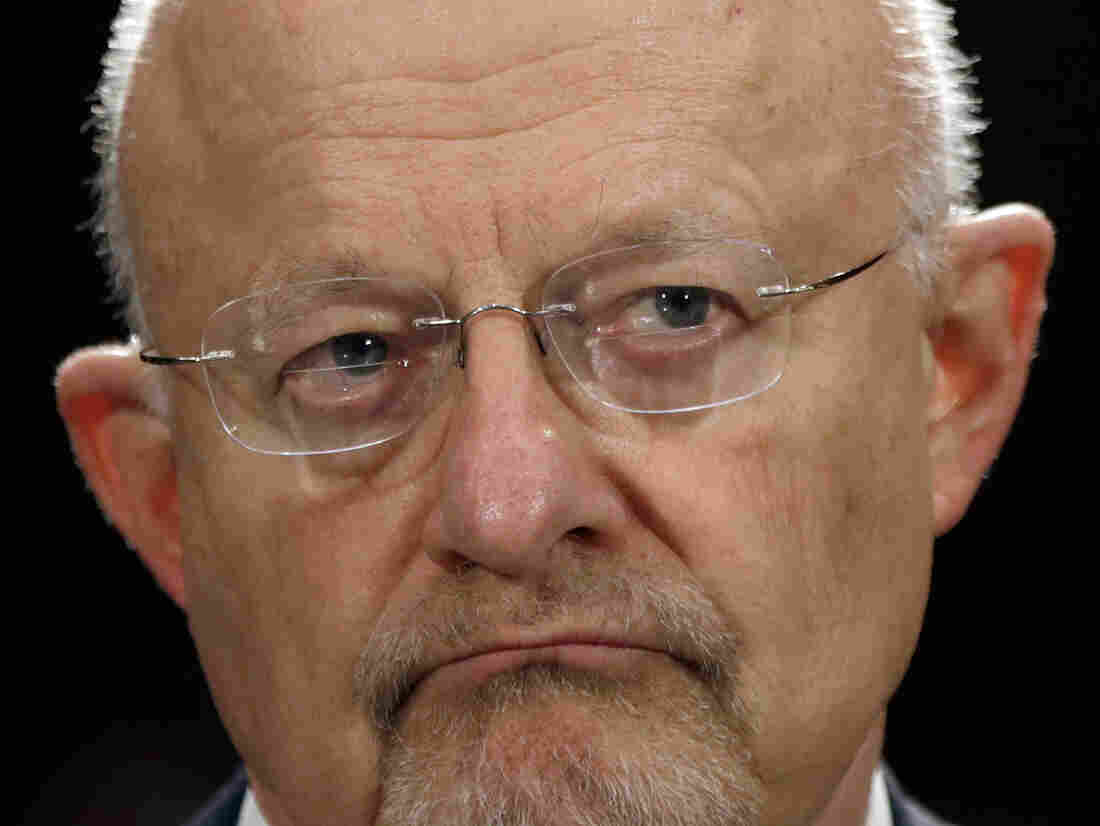 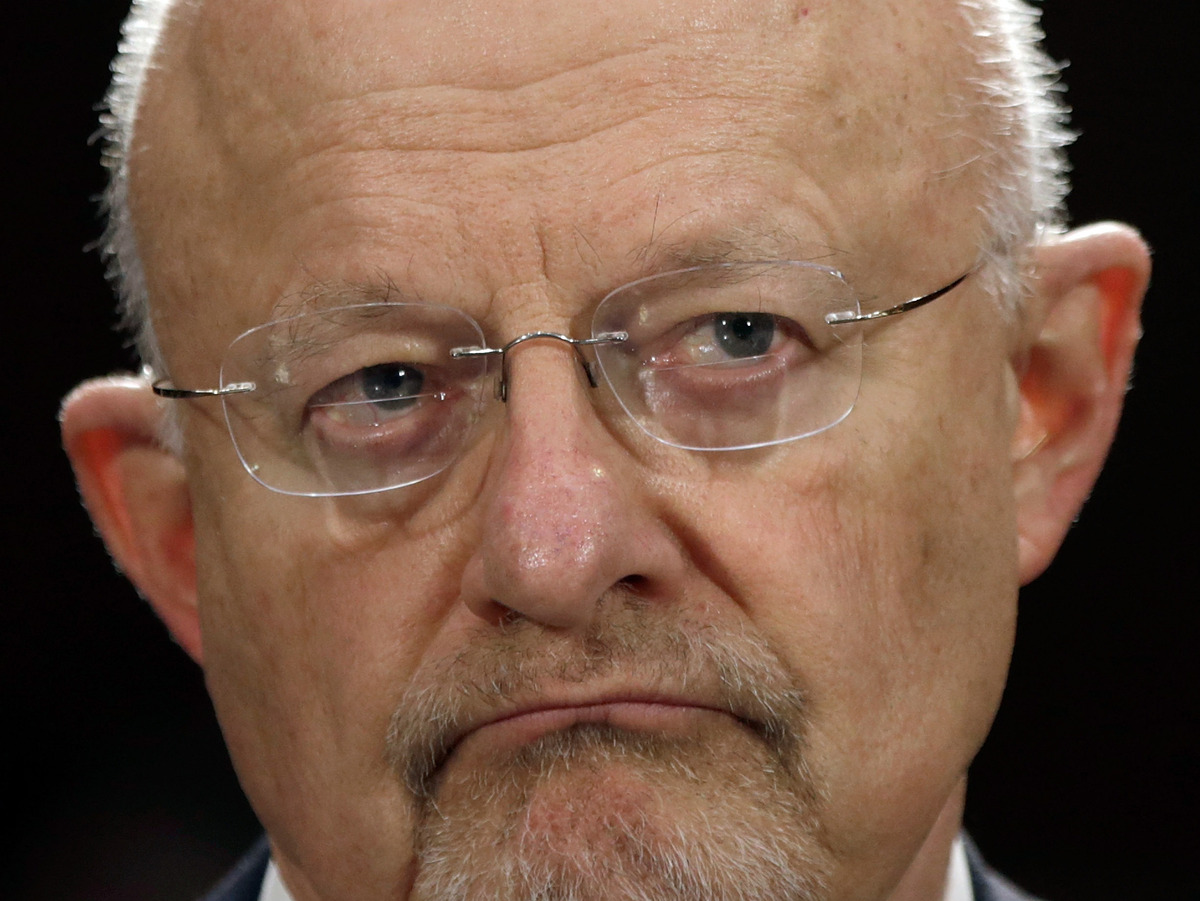 Director of National Intelligence James Clapper on Saturday said media reporting this week about government surveillance activities amounted to "reckless disclosures" that could hand terrorists a playbook to foil detection.

He said the surveillance measures are legal and said the reporting lacked full context:

"In particular, the surveillance activities published by The Guardian and The Washington Post are lawful and conducted under authorities widely known and discussed, and fully debated and authorized by Congress," Clapper wrote in a statement. "Their purpose is to obtain foreign intelligence information, including information necessary to thwart terrorist and cyber attacks against the United States and its allies."

Clapper said the ability to discuss the activities is "limited by our need to protect intelligence sources and methods" and that disclosing such information "can obviously give our enemies a 'playbook' of how to avoid detection."

A separate "fact sheet," put out by Clapper's office said PRISM — described by The Guardian as a massive, highly classified program — is "not an undisclosed collection or data mining program.

"It is an internal government computer system used to facilitate the government's statutorily authorized collection of foreign intelligence information from electronic communication service providers under court supervision, as authorized by Section 702 of the Foreign Intelligence Surveillance Act (FISA)."

The fact sheet states that under Section 702, the government "does not unilaterally obtain information from the servers of U.S. electronic communication service providers" and that no individual can be targeted "unless there is an appropriate, and documented, foreign intelligence purpose".

"Finally, the notion that Section 702 activities are not subject to internal and external oversight is similarly incorrect," it said, adding that collection of intelligence information "is subject to an extensive oversight regime, incorporating reviews by the Executive, Legislative and Judicial branches."

Clapper's statement comes after several days of revelations about the extent of government surveillance activities by the U.K.-based Guardian, The Washington Post and other media outlets. On Saturday, Guardian reported the existence of an NSA data-mining tool called Boundless Informant that can produce a "global heat map" detailing on a country-by-country basis the "voluminous amount of information it collects from computer and telephone networks."

White House spokesman Ben Rhodes says there is not yet an investigation into the leaks that brought the surveillance program to light, NPR's Ari Shapiro tells our Newscast Desk. But, Shapiro reports, "There is an investigation into whether the disclosure of these programs harms national security."

Rhodes says the review intends to "understand what potential damage may be done."