Accessibility links
Winfrey Gives Millions To New African-American Museum In D.C. : The Two-Way The Smithsonian's National Museum of African American History and Culture is being built on the National Mall, near the Washington Monument. It is set to open in late 2015. 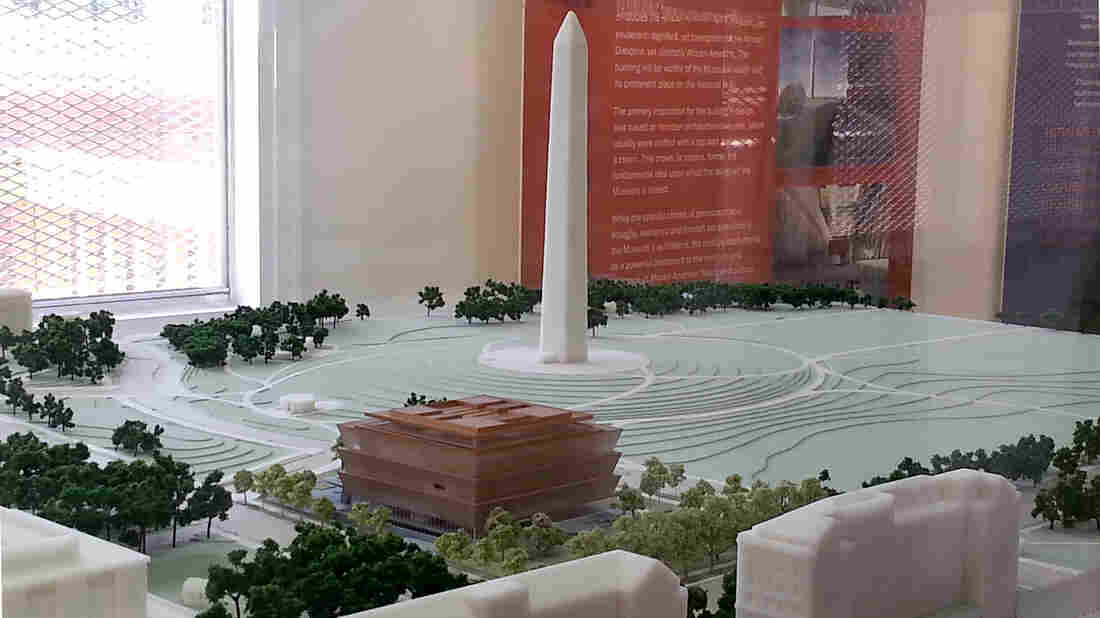 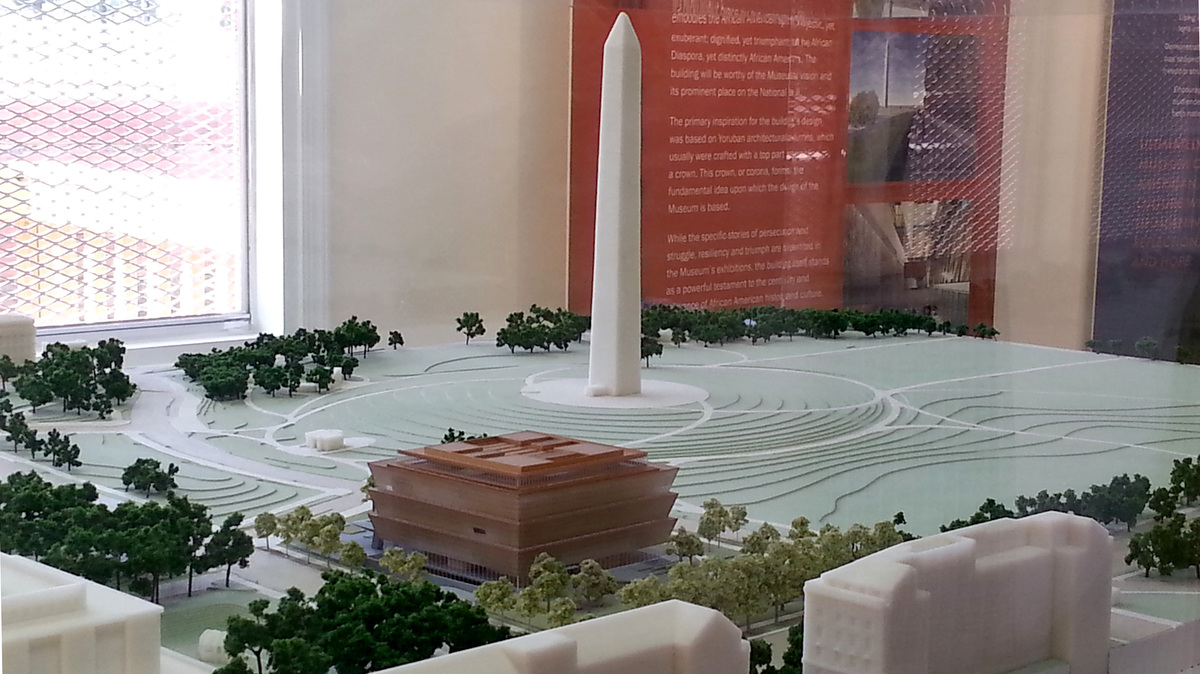 Media mogul Oprah Winfrey is giving a multimillion-dollar boost to the Smithsonian's new facility, the National Museum of African American History and Culture (NMAAHC). She gave the museum, which is being built in Washington, D.C., $12 million Tuesday, in addition to a previous $1 million donation.

"I am so proud of African-American history and its contributions to our nation as a whole," says Winfrey, chairman and CEO of the Oprah Winfrey Network. "I am deeply appreciative of those who paved the path for me and all who follow in their footsteps."

The museum is set to open in late 2015. Construction is already underway at its site on the National Mall, near the Washington Monument.

Standing over the sprawling construction site, founding director Lonnie Bunch says that the facility will name is 350-seat theater after Winfrey. He adds that her gift means the $500 million museum will be finished on time, and on budget. The government is picking up half of the cost, but the rest is coming from investors like Winfrey.

Winfrey is a member of the museum's advisory council. Bunch says the theater that will bear her name will feature a variety of activities ranging from scholarly programs to musical gatherings and poetry readings.

"This will be a place of communication," he says.

As Bunch looks into the site, he talks about how it moves him to realize that his dream for the museum is coming to fruition.

"When I come to this site and see hundreds of people — black, white and Latino — working on this," Bunch says, "in some ways it says what the African-American experience is, which is the story of us all."