Accessibility links
CIA Deputy Director Michael Morell Retires : The Two-Way Michael Morell served 33 years in the agency and was the acting head before John Brennan was confirmed for the post. Morell will be replaced by Avril Haines. 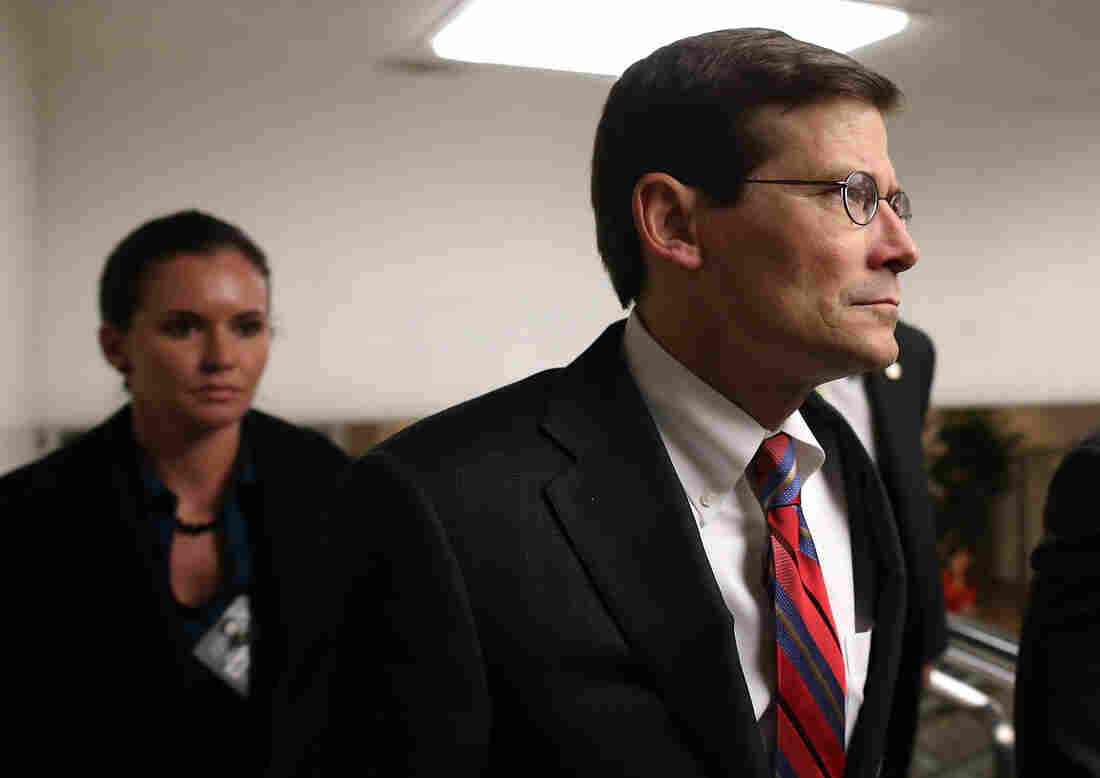 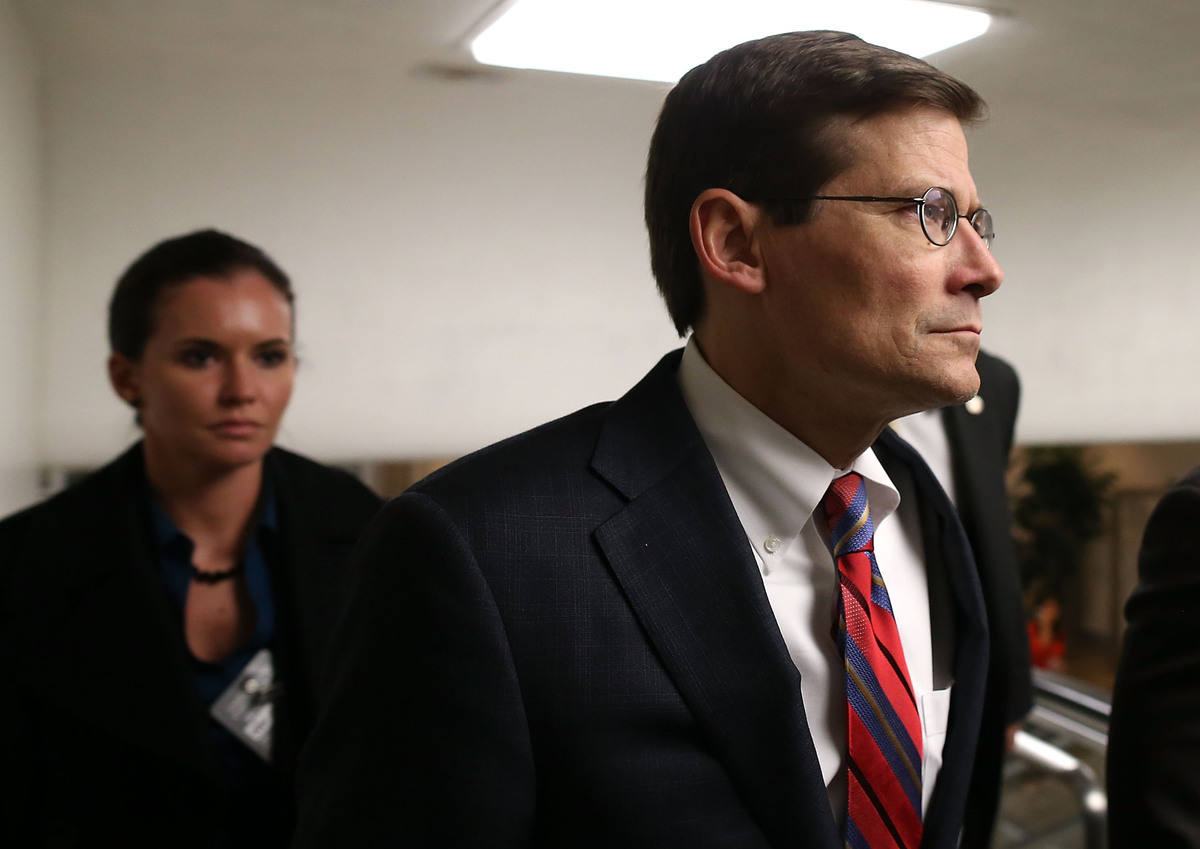 The deputy director of the Central Intelligence Agency, Michael Morell, has resigned.

"As much as I would selfishly like to keep Michael right where he is for as long as possible, he has decided to retire to spend more time with his family and to pursue other professional opportunities," CIA Director John Brennan said in a statement.

Michael Morell served 33 years in the agency and was appointed the acting head after the abrupt resignation of retired Gen. David Petraeus. Brennan was eventually confirmed for that post.

Morell was the man who briefed President George Bush on Sept. 11. And he was at President Obama's side the day Osama bin Laden was killed during a raid in Pakistan.

In his statement, Morell said he knows how that sounds but, "when I say that it is time for my family, nothing could be more real than that."

Morell will be replaced by Avril Haines, who last served as the Department of State's legal adviser. In a statement announcing Haines' appointment as State Department legal adviser, the White House put out this biography:

"Avril D. Haines is Deputy Assistant to the President and Deputy Counsel to the President for National Security Affairs at the White House. Prior to joining the White House Counsel's office in 2010, she was Assistant Legal Adviser for Treaty Affairs at the Department of State. She previously worked in the Office of the Legal Adviser at the Department of State from 2003 to 2006, first in the Office of Treaty Affairs and then in the Office of Political Military Affairs. From 2007 to 2008, she worked on the Senate Committee on Foreign Relations as Deputy Chief Counsel for the Majority. Ms. Haines clerked for Judge Danny Boggs on the U.S. Court of Appeals for the Sixth Circuit from 2002 to 2003. From 2001 to 2002, she was a Legal Officer at The Hague Conference on Private International Law. She received a B.A. in Physics from the University of Chicago and a J.D. from Georgetown University Law Center."